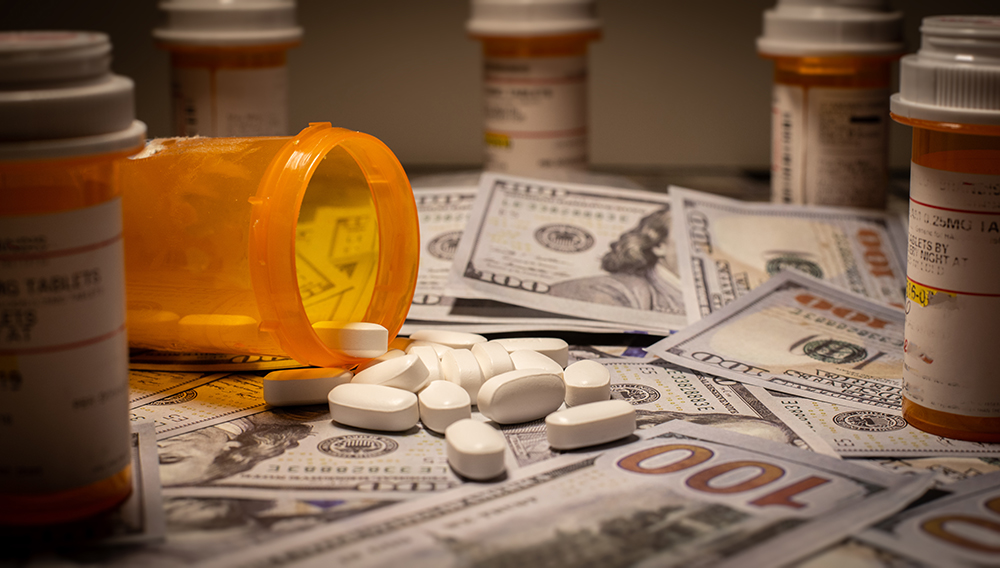 Little known but extremely relevant fact: Campaigns to “Stop the Stigma” of “Mental Illness” were launched by… the Pharmaceutical Industry.

With a seemingly altruistic agenda, the fact is campaigns aimed at ending the “stigma” of mental illness often have a hidden agenda: they are driven and funded by those who benefit from more people being labeled mentally ill and drugged—the psychiatric-pharmaceutical industry. The conflicts of interest with many of these groups is so pervasive that in 2009, a U.S. Senate investigation probed into the nation’s largest mental illness advocacy group, the National Alliance on Mental Illness (NAMI). The group was asked to disclose any financial backing from drug companies or from foundations created by the industry.[1]

It was revealed that in two years alone (2006-2008) the pharmaceutical industry (Pharma) funded NAMI to the tune of $23 million, representing about three-quarters of its donations. NAMI still partners with psychotropic drug manufacturers.

Other groups of concern were Children and Adults with Attention Deficit Hyperactivity Disorder (CHADD), the Depression and Bipolar Support Alliance (DBSA), and Mental Health America (MHA), formerly the National Mental Health Association, to name but a few.

To be clear, people with mental issues clearly deserve the best care, especially as they are often seeking relief from emotional turmoil. That makes the misuse of them all the more egregious—having them support groups heavily built upon pharmaceutical funding and a “biological model.” Group members may be unaware that the biological theory of “mental ills” is not founded on science; the theory emphasizes treatment to target presumed biological abnormalities that, unlike for physical illnesses, no medical or physical tests can prove.

This does not mean that mental problems don’t exist; they do. This is not saying that mental problems aren’t as important as medical illnesses. But psychiatrists twist the fact that mental disorders are not physically-based diseases to accuse experts and groups stating this of not believing in mental disability. This lie protects a psychotropic drug industry, with false claims that mind-altering “medication” is needed to correct mental disease. 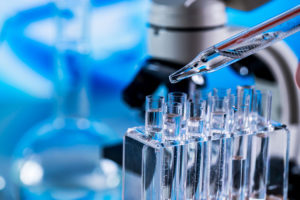 No psychiatric-defined mental disorder meets the scientific definition of “disease” recognizable to pathologists and scientists have not substantiated a single reliable biomarker for any mental disorder.

However, no psychiatric-defined mental disorder meets the scientific definition of “disease” recognizable to pathologists and that scientists have not substantiated a single reliable biomarker for any mental disorder.

There is no credible evidence that a “chemical imbalance” is causing any mental disorder such as depression, or that SSRI antidepressants corrects one. Indeed, three prominent psychiatrists interviewed on National Public Radio (NPR) concurred that this theory is scientifically invalid but suggested that it remains popular because it facilitates pharmaceutical “therapy.” Another well-known psychiatrist called the “chemical imbalance” theory an “urban legend.”[5]

Yet, “numerous patient advocacy groups (e.g., DBSA, NAMI) claim that mental disorders are caused by a chemical imbalance in the brain,”  according to B.J. Deacon in Clinical Psychology Review (2013).[6] A NAMI “Family Guide” to explain adolescent depression told parents that “some individuals develop depression because of a chemical imbalance in their brain.” [7] [Emphasis added]

Deacon wrote that it is unclear whether individuals “would agree that disseminating misleading information about the cause and treatment of depression in order to increase the credibility of antidepressant medication constitutes ethical medical practice.”[8]

In their 2020 book Children of the Cure: Missing Data, Lost Lives and Antidepressants, Professor David Healy, a psychiatrist and international expert on psychopharmacology and his co-authors wrote, “In the 1990s, when the SSRIs [antidepressants] were being marketed, no academic could state publicly that serotonin was low in people with depression. So, the role of persuading people to restore their serotonin levels to ‘normal’ fell to patient representatives and patient groups—heavily funded by pharmaceutical companies.  The lowered serotonin story took root in the public domain. The public’s concept of serotonin was like Freud’s notion of libido—vague, and incapable of testing.”[9] 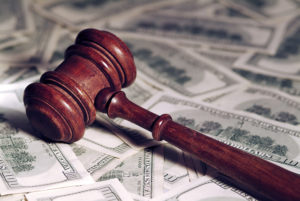 In June 2019, Pharmaceutical Technology reported: “Fraudulent and illegal conduct by pharmaceutical companies poses a great risk to public health and maligns the decisions of healthcare providers, costing billions of dollars to the government.”[10] By 2010, drug companies were No. 1 when it came to defrauding the government between 2007 and 2010, according to Public Citizen. It found that since 1991, Pharma penalties totaled $19.8 billion.[11] Public Citizen also documented that from 1991 through 2015, drug makers paid $35.7 billion to settle federal and state civil and criminal charges of fraudulent practices.[12]

Between 2015 and the third quarter of 2019, Mental Health America (formerly Mental Health Association) received at least $4.85 million from drug companies.[13] The group offers a mental health screening program and during the same period, at least eight pharmaceutical companies donated about $1.19 million to MHA’s screening campaign.[14] Several of their online mental health screening questionnaires are copyrighted to psychotropic drug makers.

NAMI’s philanthropic partners in 2019 included at least 15 pharmaceutical companies.[15] Of these, 14 had been exposed for some type of notorious conduct or criminal or civil misconduct, with those sued or coming under Department of Justice investigation often settling their cases, while admitting no liability. Fines and settlements were a combined total of more than $24.8 billion between 2002 and 2020, although $22 billion was in the last decade (2010-2020). Numerous psychiatrists are speakers or researchers for such companies or their advisors.

The Center for Health Journalism reported, “Under the pretense of better mental health care, Big Pharma has aggregated and sometimes co-opted patients into lobbying groups for high-priced drugs. While the groups say they fight the ‘stigma’ of mental illness, they spend their time fighting lawmakers and insurers for payment of high-priced drugs.”[16]

Presenting themselves as patient advocacy groups is disingenuous not only to their membership, many of which may have a sincere desire to help a loved one or a family member with mental problems, but also to legislators, the press and the American public — for they have consistently lobbied for legislation that benefits the psychiatric and pharmaceutical drug industries which fund them.

Put simply, these groups are not what they appear to be. Yet their influence over legislation, lobbying, drug regulation (or lack thereof), and public relations campaigns is substantial and can seriously impact society. They claim to be the voice of the “mentally ill.” But are they? Or are they the result of a brilliant marketing/lobbying campaign designed to benefit the Psycho/Pharmaceutical industry that funds them and increase the number of Americans unwittingly getting hooked on mind-altering prescription drugs.

Some of these groups have vehemently opposed vital mental health reforms as:

The information in the psychiatric-pharmaceutical front group section of this website is provided to inform consumers, parents and families about facts they may not be aware of regarding conflicts of interest in the psychiatric-pharmaceutical industry. A patients’ rights group should be dedicated to patients—not the vested interests of the psycho/pharmaceutical industry. Big Pharma admits it gets more bang for its buck from funding these groups than it does from spending on direct-to-consumer marketing (DTC).

Josh Weinstein, “a veteran pharma marketer” writing for the trade magazine Pharmaceutical Executive, in an article titled, “Public Relations: Why Advocacy Beats DTC,” said: ”I have witnessed that the most direct and efficient tool for driving long-term support for [drug] brands has been, and continues to be, a well-designed, advocacy-based public education program….”[17]

We would also like to point out that there are groups that are not funded by pharmaceutical companies, which truly do have the best interests of the consumer/patient and parent as their goal. You can find links to these groups and organizations on our Alternatives page.

Some of the Psycho-Pharma Front Groups include:

Center for the Advancement of Children’s Mental Health (CACMH)

Children and Adults with ADD (CHADD)

National Association for Research on Schizophrenia And Depression (NARSAD)