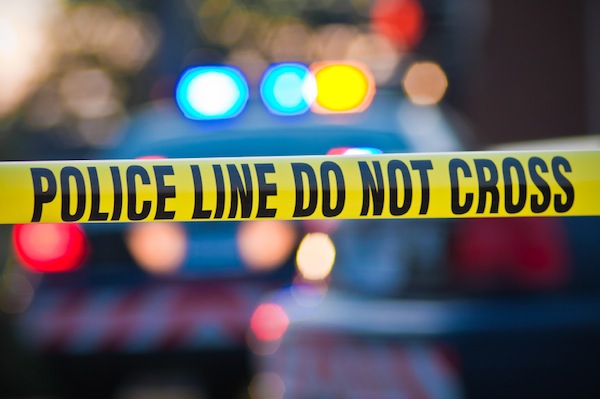 Already a fairly detailed picture is emerging about Attorney and Florida State Alumnus (from FSU), Myron May, as the latest in a long line of mass shooters under the influence of psychotropic drugs.

While the headlines focus on May’s apparent paranoia and deteriorating mental state, the shooter’s friends have provided more detail about May’s life leading up to the attack. According to May’s former roommate, Keith Jones, “There is more to his mental health (status) that may have caused some of this. He was taking medications which caused paranoia.”

Additionally, according to CBS News, last month an ex-girlfriend called police on May saying he was harassing her. The ex-girlfriend, Danielle Nixon, further reported that May had been hospitalized for several weeks prior, and that “in addition to spending time at Mesilla Valley Hospital, May was taking prescription drugs.”

While the complete number of drugs May had been taking still is not known, according to ABCactionnews.com, “inside May’s apartment there was a half-filled prescription for Hydroxyzine,” commonly known as an antianxiety drug. And those who knew May report that the shooter was taking psychiatric drugs, had been experiencing paranoia due to them, used to see a therapist and had been hospitalized prior to the shooting. 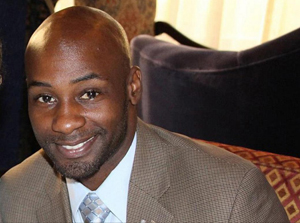 Myron May wounded three and was then shot and killed by police.

Until recently May had been practicing law in New Mexico, and there was no indication of any history of violence or self-harm…until May shot three people in the FSU Library. It is a story repeated too often in mass shootings – friends and family report “shock” at the shooter’s uncharacteristically violent actions.

Another friend, Abigail Taunton, said of May, “obviously, he was not in his right mind.” With psychiatric drugs clearly part of the equation, and acknowledging the known adverse events associated with psychiatric drugs, this statement could turn out to be the most accurate assessment provided for a motive for May’s attack.

May joins the ever-increasing list of shooters who were taking psychiatric drugs, documented by international drug regulatory agencies to cause violence, at the time of their attacks, including: 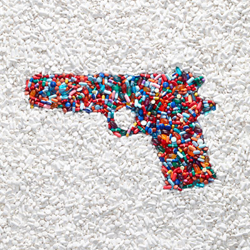 The list of mass shooters who either were on or withdrawing from psychiatric drugs at the time of the deadly attack is long, resulting in 88 dead and 131 wounded. Click image for more information

The list of mass shooters who either were on or withdrawing from psychiatric drugs at the time of the deadly attack is long, resulting in 88 dead and 131 wounded. And, of the 19 people who committed acts of violence that were documented to be under the influence of psychiatric drugs, five were seeing either a psychiatrist or psychologist.

The above data do not include the 34 school shootings and/or school-related acts of violence that have been committed primarily by minors or teens, taking or withdrawing from psychiatric drugs, resulting in a further 166 wounded and 78 killed.

Regardless of the particulars of each shooting, there is a common denominator to these mass killings in as much as the psychiatric drugs they have been taking or withdrawing from are documented by 22 international drug regulatory warnings to cause mania, hostility, violence and even homicidal ideation. Moreover, between 2004 and 2012, there have been 14,773 reports to the U.S. FDA’s MedWatch system on psychiatric drugs causing violent side effects, including 1,531 cases of homicidal ideation/homicide, 3,287 cases of mania and 8,219 cases of aggression. The FDA admits that less than 1% of side effects are reported to them, so these numbers represent only a fraction of the incidents where psychiatric drugs have been tied to acts of violence and homicide. 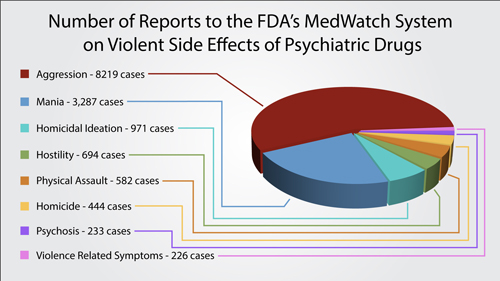 Despite overwhelming evidence documenting psychiatric drugs to potential side effects of mania, psychosis, violence, depersonalization, aggression, suicide and in some cases, homicidal ideation, it is incomprehensible that lawmakers have to date failed to hold hearings investigating the connection between psychiatric drugs and the ever-increasing number of violent acts.

31-year-old Myron May was previously “treated” by a therapist and had been prescribed and was taking mind-altering psychiatric drugs at the time of his attack.  How often must the combination of psychiatric drugs and violence play out before those who have the power use that power to save lives?  And when will the psycho-pharmaceutical industry and a vast majority of press, stop blaming a “lack of treatment” when clearly the “treatment” is the most likely cause?