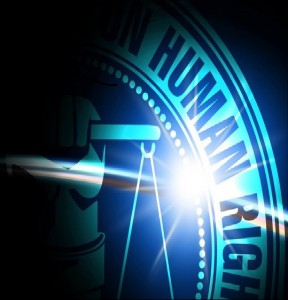 The following is a brief summary of CCHR accomplishments:

Protecting Children’s Rights— CCHR  documented numerous cases of parents being coerced/pressured or forced to give their children psychiatric drugs as a condition of attending school, including parents charged with medical neglect for refusing to give their child a drug documented to cause suicide and violence.  CCHR spearheaded a national campaign on this issue and by working directly with parents,  and bringing this issue before both state and federal legislators,  the Prohibition on Mandatory Medication Amendment was passed into federal law in 2004, prohibiting schools from requiring a child take a psychiatric drug as a requisite for attending school. CCHRs work with state legislators lead to the passage of similar laws in 9 states.

CCHR has campaigned for uncompromising execution of justice for mental health practitioners who rape or sexually abuse their patients, but hide behind their roles as therapists to mitigate their crimes. In protecting patients from sexual abuse and fraud the following are a sample of safeguards achieved:

As a watchdog organization, CCHR produces millions of educational properties including booklets, white papers, brochures and documentaries in up to 17 languages covering all aspects of psychiatry’s harmful impact on society and the need for reform to protect patients civil and human rights and to require informed consent.   In addition to its feature-length documentaries, CCHR also produces short educational videos featured on its youtube channel  Working with doctors, whistleblowers, parents, consumers and other civil and human rights organizations, CCHR has been able to provide government officials with documentation necessary to expose abuses in the field of mental health and help achieve legislative reforms that protect consumer & patient rights.