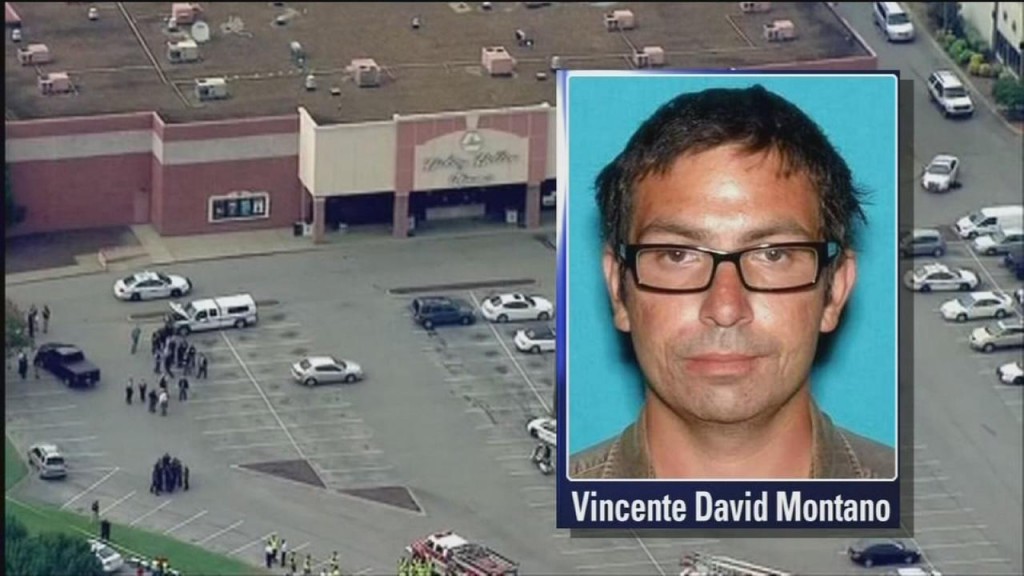 “Vicente Montano had received significant psychiatric treatment and had been institutionalized for treatment four times in 2004 and 2007."

53 shootings, stabbings, and other high profile acts of senseless violence have been committed by individuals either on or in withdrawal from psychiatric drugs, documented to cause violence, mania and psychosis,  resulting in 230 wounded and 155 killed.

Despite on-going calls by lawmakers for increased mental health services to thwart the onslaught of mass shootings, stabbings and other acts of violence, those in a position to make a difference continue to ignore the very basic facts which indicate that the majority of perpetrators were receiving mental health services and the “treatment” (drugs) is the most likely cause.

Twenty-nine-year-old Vincente Montano’s attack at a movie theater in Nashville, TN, on Wednesday, is yet another violent attack by a perpetrator with a history of having received mental health services and psychiatric “treatment.”

According to police press reports, Montano, armed with a hatchet, pepper spray and a pellet gun, had received extensive psychiatric treatment and had been institutionalized for treatment four times in 2004 and 2007. Montano’s mother made public that he had been “diagnosed with paranoid schizophrenia in 2006.”

This attack comes on the heels of the Lafayette, Louisiana movie theater shooting and during the sentencing deliberations of Aurora, Colorado shooter, James Holmes. Both of the above had received lengthy mental health services and “treatment,” including cocktails of psychiatric drugs.

What is becoming the common denominator among these perpetrators is, in fact, a history of having received mental health services and psychiatric drug “treatments.” The methods of attack, though, are widely varied and not limited to guns. 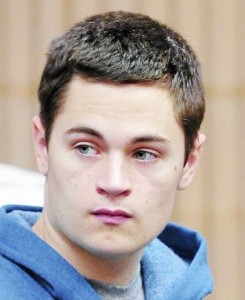 17-year-old Christopher Plaskon stabbed to death classmate Maren Sanchez. According to classmates and a former close friend, Plaskon was taking drugs for ADHD.

Montano’s planned attack with a hatchet is not outside the norm and one only need recall the 2014 killing spree by Elliot Rodger who killed six and injured fourteen in Isla Vista, California.  Rodger began his attacks by stabbing three men to death in their apartment before carrying out what amounted to drive-by shootings. There also is the instance in Milford, Connecticut last year where 17-year-old Christopher Plaskon stabbed to death classmate Maren Sanchez.

In the above cases, both of the perpetrators had a history of having received mental health services and, in the case of Rodger, psychiatric drug “treatment” included cocktails of serious mind-altering drugs.

While much attention appears to be focused on implementing legislation which targets the restriction of guns, the above data clearly reflects that there is much more to consider as guns are not the only weapons utilized during these attacks.

What is known, and should be considered by lawmakers, is that for decades mandatory drug warnings have been placed on psychiatric drugs because of the known serious adverse side effects associated with them, including a “black box” warning on all antidepressants for causing suicidal ideation, along with other known adverse effects like hostility, anxiety, unusual behavior, mania and hallucinations to name a few.

Internationally there are 22 drug regulatory warnings on psychiatric drugs, which also cite adverse effects such as mania, violence, hostility, abnormal behavior and suicidal and homicidal ideation.

Based on the warnings provided by the experts, one can only wonder what the stumbling block is to addressing the root problem. Unless, of course, one considers the old adage: The definition of insanity is doing the same thing over and over and expecting a different result. How many more victims will it take before lawmakers take an objective look at the problem or will they continue along the same dangerous path?