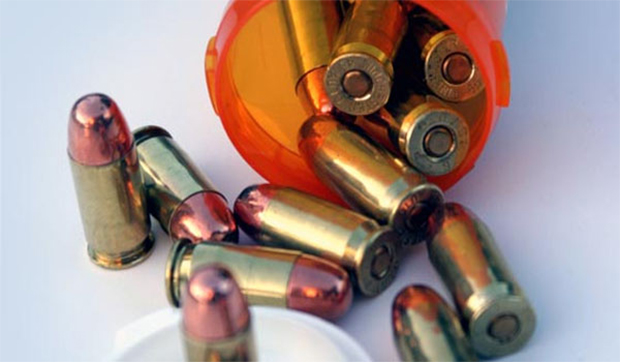 “Despite 22 international drug regulatory warnings on psychiatric drugs citing effects of mania, hostility, violence and even homicidal ideation, and dozens of high profile shootings/killings tied to psychiatric drug use, there has yet to be a federal investigation on the link between psychiatric drugs and acts of senseless violence.”

It took less than 48 hours to learn that Washington Navy Yard shooter, Aaron Alexis, is another in a long line of psychiatric drug-induced perpetrators.

The New York Times has reported that while in Providence, Rhode Island on August 23, 2013, and again, five days later, in Washington, D.C., Alexis had been prescribed Trazodone, an antidepressant that carries an FDA black box warning for suicide, and is documented to cause mania and violent behavior.

Now, twelve innocent people (plus the shooter) are dead at the Washington Navy Yard.  Yes, these senseless deaths are sad, tragic, and incomprehensible. And it is time to point the finger at those who are responsible.

Because lawmakers, both at the state and federal level, refuse to address the enormous amount of information revealing the connection between violence and prescription psychiatric drugs, mass shootings, like the massacre which occurred at the Washington Navy Yard, will continue.

Despite 22 international drug regulatory warnings on psychiatric drugs citing effects of mania, hostility, violence and even homicidal ideation, and dozens of high profile shootings/killings tied to psychiatric drug use, there has yet to be a federal investigation on the link between psychiatric drugs and acts of senseless violence.

Seriously, how many mass shootings have to occur by shooters with a psychiatric drug history before those who have the power to make a difference finally take the necessary action to protect the American people? 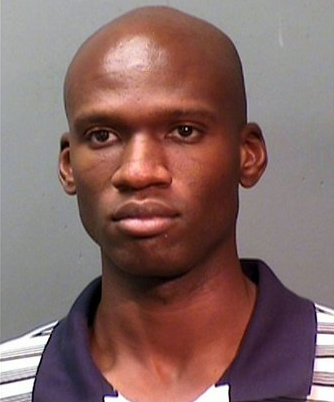 Alleged Navy Yard shooter, Aaron Alexis, is reported to have been taking the antidepressant Trazodone.

While law enforcement fumbles around trying to figure out a motive, it may behoove them to look at Alexis’ psychiatric history and, specifically, his complete psychiatric drug “treatment” record. This information is imperative and yet, it is astounding that more often than not, obtaining the psychiatric drug information of the shooters is withheld from the public for months and years.

A perfect example of this is the lawsuit that has been filed in Connecticut to force the state’s Medical Examiner to release the psychiatric history and psychiatric drug data regarding gunman, Adam Lanza.

The same difficulties occurred with Aurora, Co., shooter, James Holmes, who also was under psychiatric care, and although police recovered antidepressants from his apartment,  the media barely mentioned it and legislators ignored pursuing the role these drugs may have played in yet another mass shooting tied to psychiatric drug use.

People are dying needlessly. This information isn’t a state secret. The proverbial cat has been out of the bag for years about the connection between psychiatric drugs and violence.  Even the Food and Drug Administration (FDA)  gets it, and acknowledges that psychiatric drugs can cause both suicide and violence.

Ironically, even the military has finally begun to address the over-prescription of psychiatric drugs because of the epidemic of military suicides. Unfortunately, a recent study, conducted for the Department of Defense, DoD, looked at dozens of factors that may contribute to the military suicides but, believe it or not, failed to even mention psychiatric drug use, which according to DoD’s own data, is increasing yearly.

These are not benign drugs. They alter the mind. The FDA’s MedWatch system reveals that between 2004-2012, there were 14,773 reports of psychiatric drugs causing violent side effects—1,531 cases of homicidal ideation/homicide, 3,287 cases of mania & 8,219 cases of aggression.  The FDA admits that less than 1% of all serious events are ever reported to it, so the actual number of side effects occurring are most certainly higher.

This isn’t guess work. It is documented. At least 31 school shootings and/or school-related acts of violence have been committed by those taking or withdrawing from psychiatric drugs, resulting in 162 wounded and 72 killed.

What part of these national and international warnings, the FDA’s Black Box Warnings and the lengthy list of shooters (including Alexis) with psychiatric drug use, don’t lawmakers understand? How many more innocent people have to die because lawmakers lacked the courage to explore the possibility of a connection between psychiatric drugs and violence?