(NaturalNews) Modern psychiatry went wrong when it embraced the idea that the mind should be treated with drugs, says Edward Shorter of the University of Toronto, writing in the Wall Street Journal.

Shorter studies the history of psychiatry and medicine.

Modern U.S. psychiatry has adopted a philosophy that psychological diseases arise from chemical imbalances and therefore have a very specific cluster of symptoms, he says, in spite of evidence that the difference between many so-called disorders is minimal or nonexistent. These “disorders” are then treated with expensive drugs that are no more effective than a placebo. 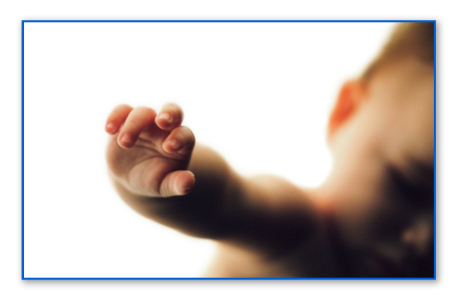 A new study, published in the American Journal of Psychiatry and headed by psychiatrist John H. Gilmore, professor of psychiatry and Director of the UNC Schizophrenia Research, claims to be able to detect “brain abnormalities associated with schizophrenia risk” in infants just a few weeks old. We would like to point out the obvious flaw in this bogus study; there is no medical/scientific test in existence that schizophrenia is a physical disease or brain abnormality. Not one confirmatory chemical imbalance test, X-ray, MRI or any other test for schizophrenia, not one. So the “associated with schizophrenia risk” amounts to what George Orwell called Doublespeak (language that deliberately disguises, distorts, misleads)—it means nothing.

As a main component of the Psychopharmaceutical Industrial Complex, the so-called “patient advocacy” organizations have become the leading force behind the American epidemic of mental illness over the past two decades. Drug makers, and their foundations, funnel millions of dollars to these non-profits every year. In return, the leaders recruit their members as foot soldiers to carry out the latest marketing campaigns and to provide a fire-wall so that no money trail can be tracked back to the drug companies.

“The proposed DSM5 would be a giant step backwards for psychiatry. American psychiatrists should petition the APA to drop this ill-conceived and badly executed project.”

Drugmaker AstraZeneca has agreed to pay $520 million to settle federal investigations into marketing practices for its schizophrenia drug Seroquel. This makes AstraZeneca the fourth big drug company in the last three years to admit to federal charges of illegal marketing of antipsychotic drugs.