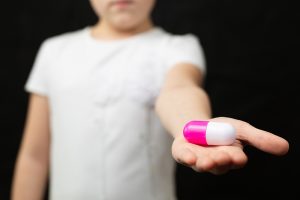 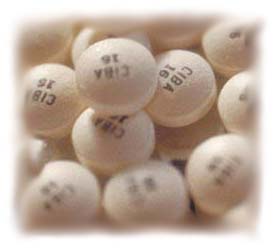 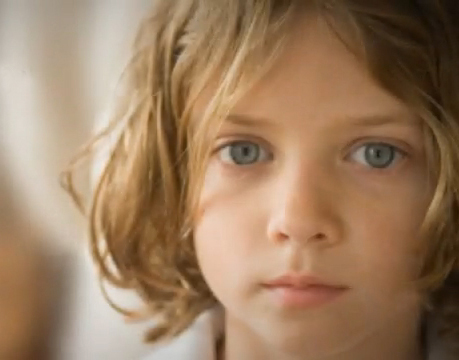 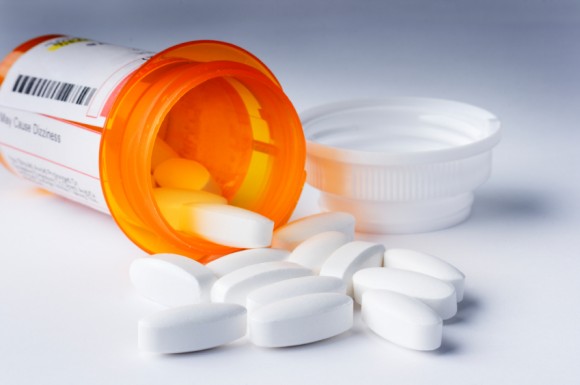 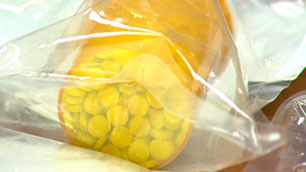 It’s hard for anyone with a modicum of reason to understand how such glaringly flawed studies as the one posted below are pawned off on the public in the name of “mental health” recommendations. Case in point, a new “study” claims that “teenage boys with attention deficit hyperactivity disorder are twice as likely to be involved in a serious car collision.” Now, by the researchers own admission, “they couldn’t determine whether the teens with ADHD were taking medication when the crashes occurred.” Well that’s a seriously major omission. Any teenager who has been diagnosed “ADHD” is almost assuredly on drugs. The most common of which is methylphenidate (Ritalin, Adderall, Concerta, etc.) According to the U.S. FDA methylphenidate is documented to cause: Hallucinations, Delusional Thinking, Sensory Disturbances, Mania, Psychosis, Aggression, Violence, Headaches, Nausea, Vomiting, Depression, Sleepiness, Drowsiness, Fatigue, Agitation, Irritability, Insomnia, Disturbed Sleep, Abnormally Tight Muscles, Cardiac Events, Stroke and Cerebrovascular Events. All side effects that would seriously impair a person’s ability to drive.