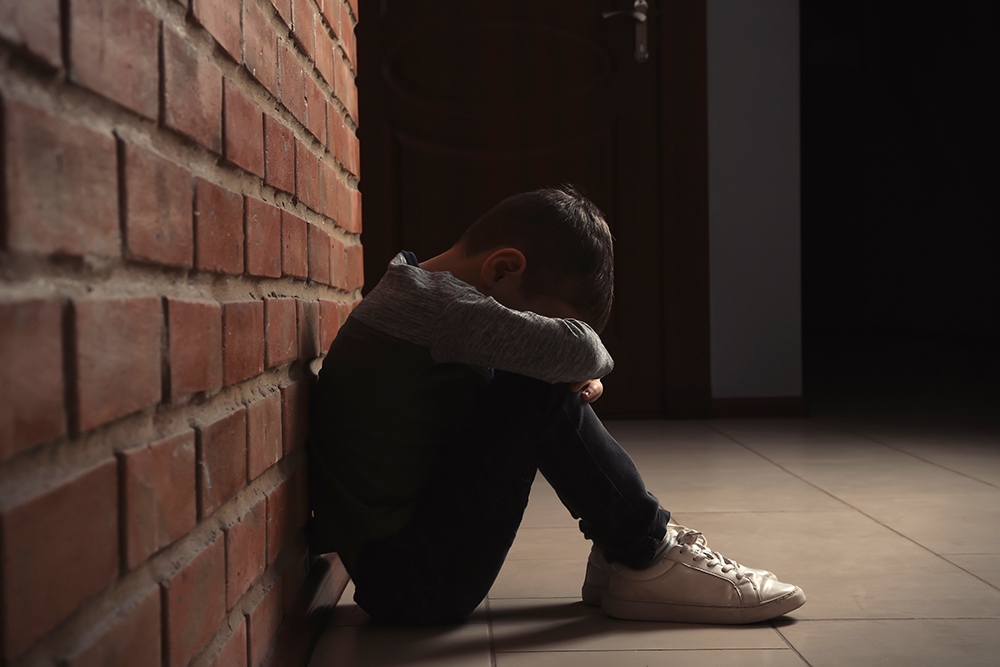 “Clearly, this BUSINESS of treating minds—particularly this BIG BUSINESS of treating young minds has not policed itself and has no incentive to put a stop to the kinds of fraudulent and unethical practices that are going on.” – Pat Schroeder, Former U.S. Congresswoman and Chairwoman of the House of Representatives Select Committee on Children, Youth and Families

Citizens Commission on Human Rights International congratulates “10 Investigates” news in Columbus, Ohio for achieving a National Headliner Award for exposing abuses at “troubled teen” behavioral facility, Sequel Pomegranate.[1] CCHR, which has been investigating abuse and fraud in for-profit psychiatric facilities for over three decades, said media exposure can literally help save patient lives and change conditions. As May is Mental Health Month, this is even more poignant as thousands of children and teens are potentially abused in the behavioral-psychiatric care industry.

Multiple stories by “10 Investigates” uncovered and exposed the facility, part of a chain of for-profit behavioral facilities owned by Sequel Youth & Family Services, leading to Pomegranate’s closure in the wake of hundreds of police runs to the facility, lawsuits that alleged abuse and neglect, and parents reporting improper restraints and mistreatment at the facility.[2] Chief investigative reporter Bennett Haeberle and photojournalist Chris Kettler’s reporting earned second place in the Health Science category.

Reports of abuse and neglect at Sequel facilities as well as pressure and investigations by state and local governments have led to some 14 closures and severed contracts with state agencies since 2019.[3]

CCHR says the abuse of troubled teens and foster care children remains an urgent issue, often needing media as their voice. The National Juvenile Justice Network notes that “profiting off of youth incarceration has become widespread, with almost half of the youth facilities in the country privately operated. Kids are often shipped across state lines to receive ‘therapeutic services,’ yet in reality suffer bullying, restraint, and abuse.”[5]

CCHR has worked since the early 1990s to bring to light abuses in this sector, helping obtain federal inquiries, including one in April 1992, when then U.S. Congresswoman Pat Schroeder, Chairwoman of the House of Representatives Select Committee on Children, Youth and Families, delivered a scathing rebuke on the mental health industry’s “unethical and disturbing practices…. Clearly, this BUSINESS of treating minds—particularly this BIG BUSINESS of treating young minds has not policed itself and has no incentive to put a stop to the kinds of fraudulent and unethical practices that are going on.” On August 26, 1993, the FBI and other federal U.S. agencies that had been investigating National Medical Enterprises (NME), raided the company’s headquarters and facilities. NME eventually paid $575 million in settlements and closed its Psychiatric Institutes of American (PIA) division.[6]

Factoring in some seven privately-owned psychiatric hospital companies, since the early nineties over $3 billion has been paid in settlements and fines in relation to fraud and abuse. In 2019 alone, for-profit psychiatric facilities paid $152 million in criminal or civil fines or settlements.[7] Since 2006, media on Universal Health Services (UHS) has recorded over $172 million in civil settlements/fines with government agencies—although the company admits no liability.[8]

In 2015, CCHR expanded its campaign for safeguards for children, teens and adults in for-profit behavioral/psychiatric facilities, sending letters every year alerting federal and state agencies and legislators.

Media has always played an integral role in exposing abuses; for example:

The deaths of children by restraints in psychiatric-behavioral facilities features in one of the chapters and sections of CCHR’s museum housed at its headquarters on Sunset Blvd, Los Angeles, titled Psychiatry: An Industry of Death. Details of shocking restraint deaths of young children shows the need for far greater legislative protections. It is also available as an online virtual tour.