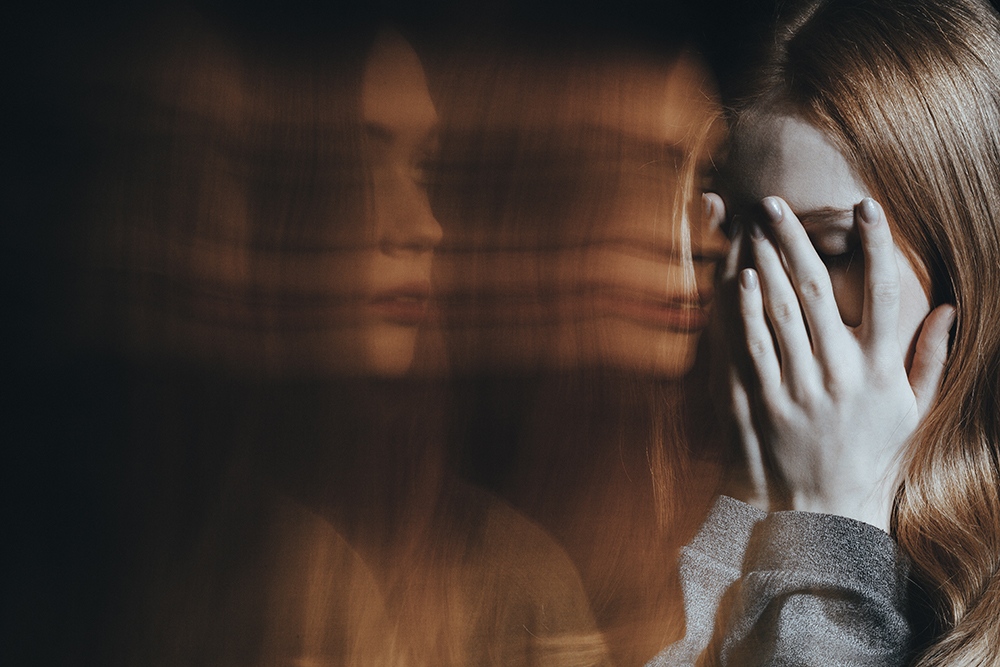 CCHR International fortifies its commitment to cleaning up the field of mental healing amid the current dangerous trend in psychiatry—psychedelics, forced treatment and targeting minorities.

Citizens Commission on Human Rights reviews some of the psychiatric experiments that have reinforced its 53-year commitment to cleaning up the field of mental health. As a watchdog, it has documented abuses that when exposed have led to nearly 200 legislative protections being enacted worldwide. In 1969, CCHR was formed in alignment with the United Nations Universal Declaration of Human Rights and its own authored Mental Health Declaration of Human Rights. A United Nations Special Rapporteur described the necessity of the laws CCHR has helped obtain as legislating against practices that would have “inhibited even more the rights of patients, or would have given psychiatry the power to commit minority groups and individuals against their will.”[1] CCHR has increased its commitment to achieving this, with the threat of psychiatry looking to a future of psychedelic drugs being approved as general treatments. Already there are unregulated ketamine infusion clinics opened throughout the country—essentially legalized mainlining clinics.

In this climate, there is a risk that minority groups, such as African Americans will be targeted and psychiatrists are seeking broader involuntary commitment and community treatment orders to enforce forced drugging and other hazardous practices.

CCHR’s self-guided museum, “Psychiatry: An Industry of Death” lays the basis of its concerns about this. Situated at its international headquarters on Sunset Blvd, it includes 14 mini-documentaries featuring more than 150 health care professionals, attorneys, professors, and human rights advocates. Several deal with psychiatric racism and the involuntary commitment and restraint deaths of patients, among them African American teens. CCHR’s international website, www.cchrint.org flanks the museum with contemporary comments on mental health issues, including African Americans potentially being the target of the new psychiatric hallucinogenic drugs trend.

The late Thomas Szasz, professor of psychiatry and co-founder of CCHR, was emphatic about forced treatment, stating: “Involuntary mental hospitalization is like slavery. Refining the standards for commitment is like prettifying the slave plantations. The problem is not how to improve commitment, but how to abolish it.”[2]

No federal data set appears to track commitments, UCLA researchers report. Only one national estimate was located by them in an article based on data from a survey of 544 psychiatric and general hospitals, from which it was estimated that 26% of 1.17 million inpatient admissions in 1980 that were “involuntary noncriminal commitments” or 442,000. The 2020 UCLA study found that in 24 states—accounting for 51.9% of the U.S. population—591,402 emergency involuntary detentions were recorded in 2014, the most recent year with most states reporting.[3]

African Americans and Latinos are overrepresented in institutions with substantial representations of individuals said to be mentally ill.[4] In New York State, where Kendra’s commitment law is enacted, racist court-ordered involuntary treatment is rampant and individuals are subjected to the spuriously named, “Assertive Community Treatment” programs, described as “one of the most coercive and intrusive psychiatric programs coordinated by New York State.” Nearly half (45%) of people subjected to these forced treatment orders are Black 36% are White and 17% are Hispanic.[5]

With moves to introduce psychedelic drugs into the arsenal of current failed psychiatric treatments, the numbers of Americans dependent upon psychotropic drugs can only be compounded by the reintroduction of LSD, psilocybin and other hallucinogenic chemicals. The public and consumers should be informed of the controversial history of these drugs which preempts doubt about the motif behind the current psychedelic push.

CCHR in South Africa also exposed racist research and experiments during apartheid, testifying before a special medical apartheid abuse hearing of the Truth and Reconciliation Commission (TRC) in 1997.

The TRC also investigated the South African Department of Defense front company, Roodeplaat Research Laboratory (RRL), established in 1983, which was originally established to conduct research into trauma and traumatized patients but then under “Project Coast” tested and produced biological weapons aimed at population control of Black South Africans. [21]

Archbishop Desmond Tutu who headed the TRC, said: “Dastardly in its concept and execution, Project Coast was a reflection of the inherent evil of apartheid.”[22]

Project Coast (1981 – 1993) was headed by Wouter Basson, a cardiologist known as “Dr. Death,” and directed the clandestine program which involved:

It behooves all to seriously question current psychedelic research, including on African Americans and Black populations. Given the sordid history of psychedelics used to abuse such populations, psychedelic substances should not be approved for treatment of “mental disorders.”

Racism and discrimination in the U.S. have continued with eugenics, an immoral and pseudoscientific theory that certain people are genetically inferior. An April 4th, 2022 article on this issue, published in PsychCentral quoted Andreu Gibson, a behavioral technician based in North Carolina, who noted: “Black people, Black minds, Black bodies have been used as scientific experiments, and the echoes of that remain. It’s not just echoes and shadows — it still happens to this very day, just in different ways.” Gibson further explains that sometimes, racial bias begins with the intake process. They explain that “the age-old notion of ‘Black people are less than,’ ‘Black people are subhuman,’ ‘Black people are incapable of control’” are damaging narratives that create and uphold bias around how the pain and emotions of People of Color are addressed in healthcare settings.[39]

The global mental health market was valued at a hefty $383.31 billion in 2020 and is estimated to reach $537.97 billion by 2030.[40] Psychedelics add a potential $7-$10.7 billion to the market, although, according to one market research agency, it could be closer to $70 billion.[41] This is a sizeable incentive for the psychiatric industry marketing hallucinogens on the heels of COVID-19 being called a “mental health pandemic.”

Psychedelics are on a fast track to becoming a commonly accepted “chemical treatment.” The FDA has officially given out three breakthrough therapy designations to three different companies studying either psilocybin or MDMA. A 2017 breakthrough therapy title was given to the organization MAPS (Multidisciplinary Association for Psychedelic Studies) for its research into MDMA for PTSD. The FDA went a step further than simply giving it the title to speed things along. When it came time for MAPS’ phase III trials, they were designed with help by the FDA.[42]

As for a motif (outside of profits), consider that in 1967, the future of chemical mind-menders was mapped out when a group of psychiatrists and doctors met in Puerto Rico, funded by a grant from NIMH.[43] This was at a time when there was an explosion of LSD and other hallucinogenic drug use in society, before it was banned because of its risks. The conference results, published in a book, Psychotropic Drugs in the Year 2000, noted this, stating that, already, “…major efforts [had been] initiated by the pharmaceutical industry to look for new chemical substances which would have mind-altering properties.”[44] But this could be “almost trivial when we compare it to the possible numbers of chemical substances that will be available for the control of selective aspects of man’s life in the year 2000.”[45]

It was ominously predicted that the result would be a “pill-taking culture with a drug of choice for all ages,” including “‘mind-expanders’ for the youth….”[46]

And here we are.

With psychedelic drugs formally approved by the FDA, the next step is making it such a “standard of practice” that it can then be forced on individuals through coercive involuntary commitment and outpatient treatment orders.

[23] Salim Muwakkil, “Biowar and the Apartheid Legacy,” In These Times, 28 May 2003, https://inthesetimes.com/article/biowar-and-the-apartheid-legacy; Samuel Warde, et al., “Meet Dr. Wouter Basson, The Ecstasy Cook Who Tried To Commit Genocide — And Got Away With It,” ATI, 13 Feb. 2020, https://allthatsinteresting.com/wouter-basson