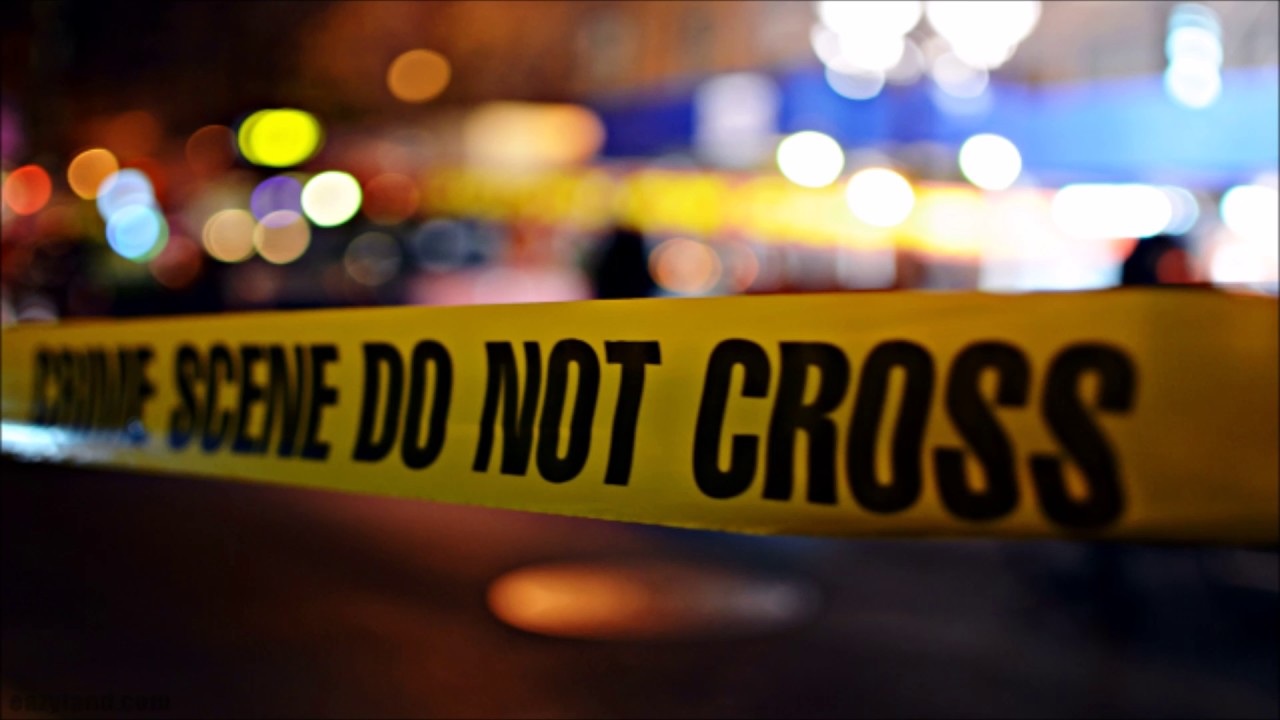 “The drug Las Vegas shooter Stephen Paddock was prescribed, Valium, is a benzodiazepine documented by several studies to cause violence, aggression, homicidal ideation and suicide risk or attempts.  New court records obtained by CNN indicate Paddock had been prescribed the drug as far back as 2013 ”

Twenty-seven drug regulatory agency warnings cite psychiatric drug side effects of mania, psychosis, violence and homicidal ideation; 1,531 cases of psychiatric drug induced homicide/homicidal ideation have been reported to the US FDA; 65 high profile cases of mass shootings/murder have been committed by individuals under the influence of these drugs, yet there has never been a federal investigation into the link between seemingly senseless acts of violence and the use of mind-altering psychotropic drugs.

On October 1st, from a Las Vegas Mandalay Bay hotel room, 64-year-old Stephen Paddock opened fire upon a crowd of people, killing 59 and wounding more than 500 in the worst mass shooting in U.S. history. Almost immediately the press began speculating as to a possible motive in the shooting; rumored ties to terrorist organizations came and went, dispelled by law enforcement as groundless. No criminal records or ties to radical organizations were uncovered by the press. Yet amidst the speculation immediately following the shooting, none of the journalists attending the live broadcast press conference posed the question: Was there any indication the shooter was under the influence of a mind-altering prescribed drug?

Considering that mainstream media rarely pursues this line of questioning, that law enforcement isn’t required to reveal it, and that the psychiatric-pharmaceutical industry certainly doesn’t want to address it, the task often falls to individual journalists to dig up relevant facts.

Such was the case with Stephen Paddock.

The drug Paddock was prescribed, diazepam, is a benzodiazepine documented by several studies to cause violence, aggression, homicidal ideation and suicide risk or attempts.

Now CNN has found that Paddock was prescribed the drug as far back as 2012.

In a 97-page 2013 court document exclusively obtained and released by CNN, Paddock himself admitted to being prescribed Valium when he was deposed as part of a civil suit he filed against the Cosmopolitan Hotel, after slipping on a walkway in 2011. According to  CNN, the 2013 document reveals Paddock stating he was prescribed Valium for “anxiousness” and when asked whether he had a good relationship with the doctor who prescribed him the pills, he responded, “He’s like on retainer, I call it, I guess. It means I pay a fee yearly … I have good access to him.” CNN also notes that “Rage, aggressiveness and irritability are among the possible side effects of taking diazepam — better known as Valium, according to a manufacturer of the drug. It is not known when Paddock last took the drug.”

The fact is psychiatric drugs are documented by 27 international drug regulatory agency warnings and 16 published medical studies to cause side effects including mania, hostility, violence and even homicidal ideation.  And while not everyone taking the drug will experience these particular side effects, what the warnings prove is that a percentage of the population will.

Regarding the concept that psychiatric drugs could not have been a contributing factor in a case where the perpetrator was involved in extensive planning or preparations, we look to the definition of “homicidal,” which includes homicidal ideation, a similar concept to the  “suicidal ideation” black box warning on antidepressant drugs:

“Homicidal … may encompass a broad variety of ideation and behaviors. They may range from globally aggressive thoughts… to a specific lethal plan with available means to carry it out.”

There have been 65 high profile acts of senseless violence, including mass school shootings, mass stabbings, and even the intentional crashing of a commercial airplane, committed by individuals taking or withdrawing from psychiatric drugs, resulting in 357 dead and 336 wounded. Drug proponents argue that there are thousands of shootings and acts of violence that have not been correlated to psychiatric drugs, and that is exactly the point. They have neither been confirmed nor refuted to have been connected to psychiatric drugs, as law enforcement is not required to investigate or report on prescribed drugs linked to violence, and media rarely pose the question. 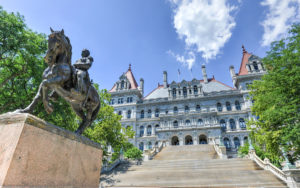 The New York State Senate recognized the lack of reporting correlating mind-altering psychiatric drugs to both suicide and violence as far back as 2000, when the senate introduced a bill which would “require police to report to the Division of Criminal Justice Services (DCJS), certain crimes and suicides committed by persons using psychotropic drugs,” citing “a large body of scientific research establishing a connection between violence and suicide and the use of psychotropic drugs.”

Unfortunately that bill stalled out in the finance committee, yet if that bill had passed, a reporting system would be in place to determine the extent to which violence is committed by those under the influence of mind-altering prescribed drugs.

A cursory review of the 27 international drug regulatory warnings, the tens of thousands of cases of  medical personnel citing psychiatric drug side effects of  homicide, aggression, violence, mania and psychosis, and the 65 high profile acts of senseless violence committed by individuals either taking or withdrawing from these drugs, more than meets the criteria for a federal investigation.

With millions of Americans being prescribed psychiatric drugs, it’s apparent not everyone will experience violent reactions to the drugs, besides which, violence is only one of many documented side effects of psychiatric drugs.   But what the drug regulatory agency warnings confirm, is that a percentage of the population will. And no one knows who will be next.

Some examples of high-profile cases where the individual was under the influence of such drugs include:

While there is never one simple explanation for what drives a human being to commit such unspeakable acts of senseless violence, one common denominator has surfaced in a percentage of cases—prescribed psychiatric drugs which are documented to cause mania, psychosis, violence, suicide and in some cases,  homicidal ideation.  Those with a vested interest will continue to champion the use of such drugs, as the psychiatric-pharmaceutical drug industry rakes in $80 billion a year through psychiatric drug sales alone.

It is long past time that government healthcare agencies launch an investigation.  Moreover the New York bill which would have required law enforcement to report any use of mind-altering psychiatric drugs prescribed to those who committed violent criminal acts should be reintroduced.

None can argue against the fact that disclosure would serve the public interest. Except those with a vested interest in keeping the public in the dark.

To read all documented drug regulatory agency warnings, studies and reports to the US FDA’s Medwatch system, click here