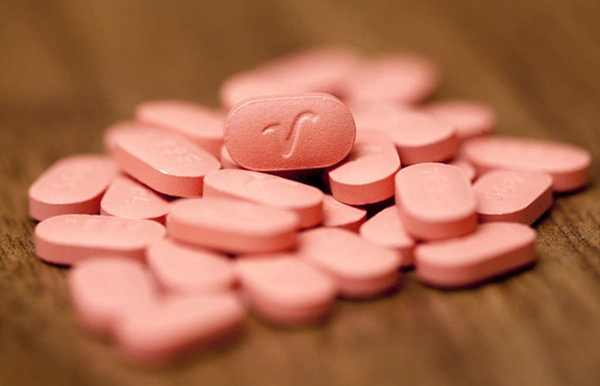 It “certainly is a red flag to me” that a Janssen Pharmaceuticals Inc. study of the use of its antipsychotic drug Risperdal in young children and adolescents, mainly boys, showed high rates of breast growth. - David Kessler, former FDA commissioner

David Kessler, the former U.S. Food and Drug Administration commissioner, testified Wednesday that as a pediatrician, it “certainly is a red flag to me” that a Janssen Pharmaceuticals Inc. study of the use of its antipsychotic drug Risperdal in young children and adolescents, mainly boys, showed high rates of breast growth.

Kessler was FDA commissioner from 1990 to 1997, when Janssen, a subsidiary of Johnson & Johnson, received approval in 1993 for the drug to be prescribed to adults with psychosis. In the ensuing years, Janssen sought to expand the approved uses and the range of patients.

Kessler testified in Philadelphia Common Pleas Court as a witness for two Alabama parents who sued Janssen because their severely autistic son, now 20, was prescribed Risperdal for the first time when he was about 7½, without their fully knowing its risks. The boy developed breasts, a condition called gynecomastia.

Not until 2006 was Risperdal approved for use in autistic adolescents. By then, the boy had been on Risperdal for five years. Janssen sales reps had visited his pediatric neurologist, Jan Mathisen, 20 times between 2002 and 2004, bringing samples.

Testifying Monday, Mathisen said he had been the most frequent prescriber of Risperdal in Alabama. He said he would have liked to have known about the Janssen study.

“Janssen followed all rules for reporting data from clinical trials, and we believe that the prescribing information for Risperdal has been appropriate at all times,” Janssen spokeswoman Robyn Reed Frenze said in a statement.

Kessler did not testify until just before lunch, because the lawyers had verbally wrestled over what evidence should be allowed, shown to the jury, and used as the basis for questioning him.

Janssen also used a multi-firm legal team, with Kenneth Murphy of Drinker Biddle & Reath L.L.P. bringing in Diane Sullivan of Weil, Gotshal & Manges L.L.P. to handle this case. Sullivan declined to comment after Kessler finished testifying for the day. He is scheduled to resume testifying Thursday.

Sullivan and Kline directed most of their arguments about evidence to Judge Ramy Djerassi, but there were more than a few exchanges between the lawyers. “Counsel, why don’t you both sit down?” Djerassi said at one point.

Sullivan tried to narrow the focus and noted that there would be no punitive damages in this case because of a 2014 order by Common Pleas Court Judge Arnold New, who oversees the multi-district litigation in pharmaceutical cases.

Kline responded that he planned to appeal New’s order. Kline also said Janssen’s inappropriate promotion of Risperdal went back to the early 2000s, when current J&J CEO Alex Gorsky led Janssen. Kline also mentioned a 2013 agreement by J&J to pay $2.2 billion in penalties to settle federal charges over the marketing of Risperdal.