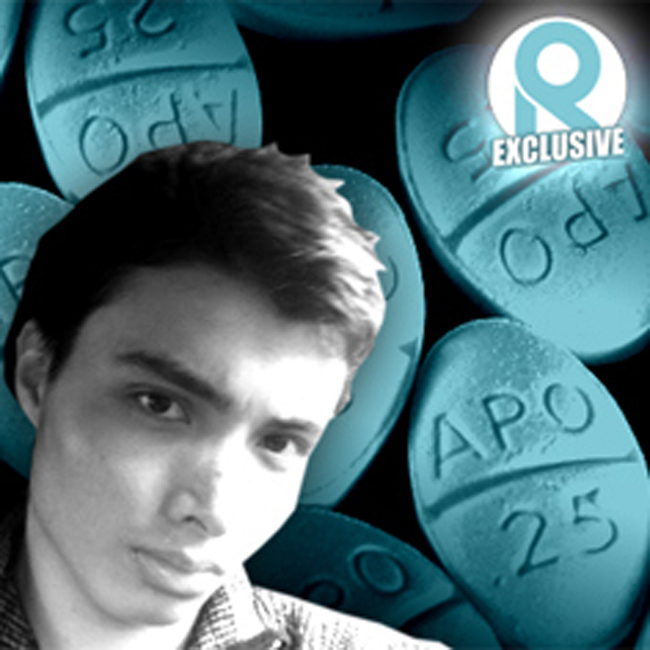 "Based on interviews with Elliot’s parents, Peter and Li Chen, the Santa Barbara Sheriff’s Department is being told that he was likely addicted to Xanax."

As law enforcement begins to piece together the days leading up to UCSB mass shooter Elliot Rodger‘s bloody rampage, disturbing details about the community college student’s dependence on Xanax, which according to sources, made the son of Hunger Games‘ second unit director, Peter Rodger, more withdrawn, lonely, and anxious, RadarOnline.com is exclusively reporting.

Based on interviews with Elliot’s parents, Peter and Li Chen, the Santa Barbara Sheriff’s Department “is being told that he was likely addicted to Xanax . . . Peter and Li have been doing basic research on addiction to Xanax, and based on what they have read, they believe the tranquilizer made him more withdrawn, lonely, isolated, and anxious,” a source told Radar.

“It’s their understanding that when Xanax is taken in large amounts, or more than the prescribed dosage, these are some of the side effects. Xanax isn’t being blamed for causing Elliot to go on his rampage, but it probably wasn’t the best decision to have someone like him on it.”

Radar broke the story: Elliot’s parents have previously told law enforcement that their son had been taking Xanax in the days before the horrific murders, and feared he could have been abusing the anti-anxiety medication.

The Xanax had been prescribed to Elliot by a family doctor, according to law enforcement sources.

“Elliot had been taking Xanax for awhile, according to his parents … there were fears he might have been addicted to it, or taking more than was prescribed,” a law enforcement source previously told Radar.

“The Santa Barbara Sheriff’s Department will be conducting formal interviews with Elliot’s doctors, and will review his medical and prescription drug records.

“During Elliot’s autopsy which was conducted by the coroner in Santa Barbara, blood samples were taken for the sole purposes of determining if there were any legal or illegal drugs in his system.

“Toxicology results are pending, and will take about four to six weeks for results. There is no way to determine at this time if Elliot had taken Xanax on the day of the killings, but the the toxicology results will most likely be able to ascertain if he was.”

Read the rest of the article here: http://radaronline.com/exclusives/2014/06/ucsb-shooter-elliot-rodger-xanax-made-him-withdrawn-lonely-isolated-anxious/ 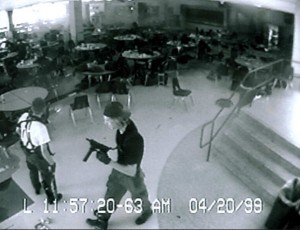 At least 33 acts of school-related acts of violence, including mass school shootings, have been committed by individuals taking or withdrawing from psychiatric drugs documented in 22 drug regulatory agency warnings to cause mania, psychosis, hostility, aggression and homicidal ideation.  Click here for list