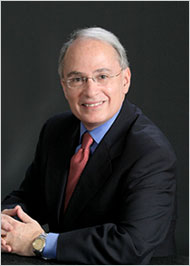 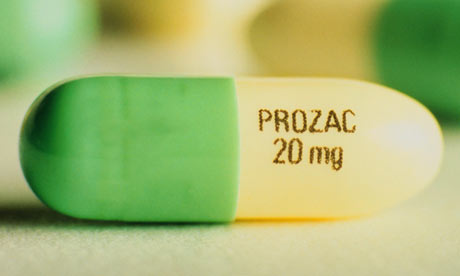 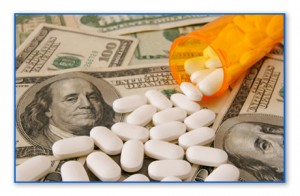 A confidential document, now made public by a Swedish court, tells how pharmaceutical companies (calling themselves the “Consortium”) are trying to stop long-term safety studies of ADHD drugs (Ritalin, Concerta)