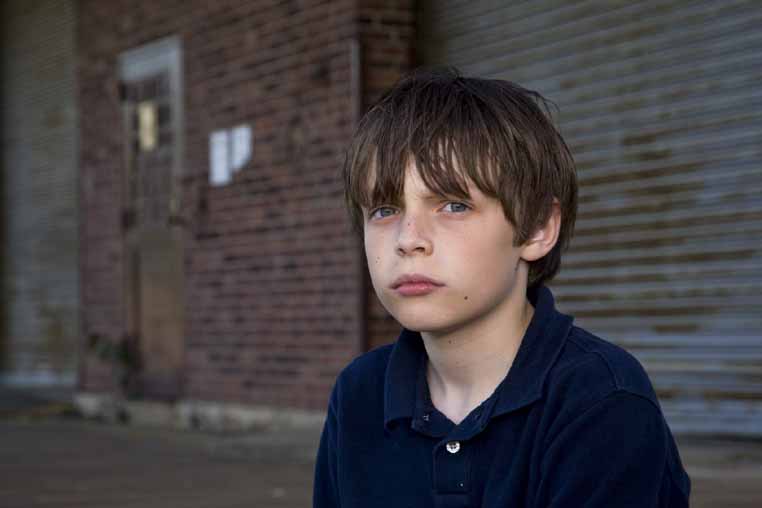 By the time Florida started paying Dr. Gold Smith Dorval to counsel and medicate jailed children, the Pembroke Pines psychiatrist already had experience with kids in state custody. He had used them, authorities said, to bilk the government out of money for the poor. When Dorval pleaded no contest to a felony grand theft charge, it should have barred him, by law, from working for Florida’s Department of Juvenile Justice. It didn’t.

And, like Dorval, other doctors have emerged from past troubles and gotten jobs at DJJ – with authority to prescribe drugs to kids in state jails, a Palm Beach Post investigation has found.

Some psychiatrists took DJJ jobs after they were cited for breaking the law, making grave medical missteps or violating state rules. Others were hired after they were accused of overmedicating patients, sometimes fatally.

All were empowered to prescribe drugs to jailed kids as powerful antipsychotic pills flowed freely into Florida’s homes for wayward children.

“It’s appalling. A psychiatrist is a psychiatrist. They’re licensed, they’ve been to medical school, and there is a certain trust placed in that person’s judgment when they tell you that this child needs to be medicated,” said John Walsh, an attorney with the Palm Beach County Legal Aid Society who has represented children in juvenile court. “This just illustrates that we always have to be on guard with children.” 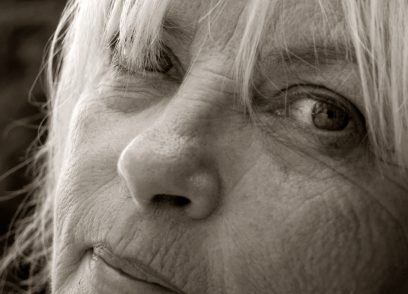 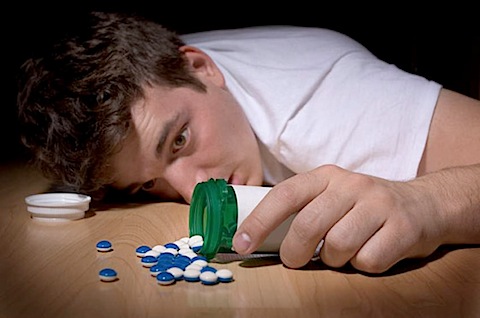 They’re children of the new Florida ethic. Zombie kids warehoused on the cheap in the state’s juvenile lock-ups. Kept quiet, manageable and addled senseless by great dollops of anti-psychotic drugs.

A relatively small percentage of young inmates pumped full of pills actually suffer from the serious psychiatric disorders that the FDA allows to be treated by these powerful drugs. But adult doses of anti-psychotic drugs have a tranquilizing effect on teenage prisoners. Prescribing anti-psychotics for so many rowdy kids may be a reckless medical practice, but in an era of budget cuts and staffing shortages, it makes for smart economics. 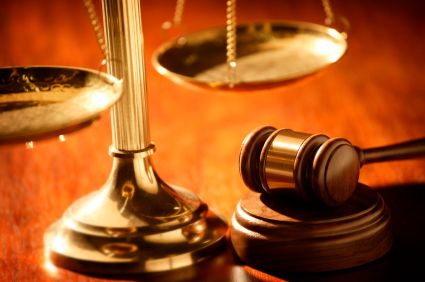 Johnson & Johnson executives deceived South Carolina doctors about the safety of the antipsychotic drug Risperdal, and the drugmaker should be held liable for that deception, a lawyer said.

J&J made misleading claims about Risperdal’s health risks and effectiveness in a letter to more than 7,000 South Carolina doctors and that violated consumer protection laws, John Simmons, a lawyer for the state, said in closing arguments of the trial of a lawsuit seeking at least $360 million in penalties.