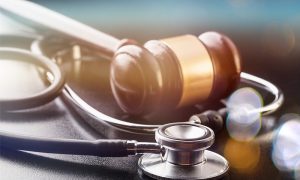 Notation: Restraint is a practice that is cruel, severe, unusual, and unnecessary when treatment has failed. Restraint and seclusion (R&S) should be prohibited, especially for… 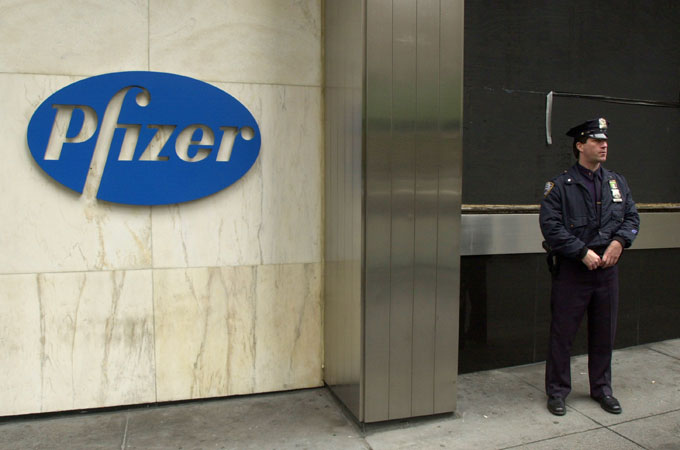 Has America become a nation of psychotics? You would certainly think so, based on the explosion in the use of antipsychotic medications. In 2008, with over $14 billion in sales, antipsychotics became the single top-selling therapeutic class of prescription drugs in the United States, surpassing drugs used to treat high cholesterol and acid reflux.

Once upon a time, antipsychotics were reserved for a relatively small number of patients with hard-core psychiatric diagnoses – primarily schizophrenia and bipolar disorder – to treat such symptoms as delusions, hallucinations, or formal thought disorder. Today, it seems, everyone is taking antipsychotics. Parents are told that their unruly kids are in fact bipolar, and in need of anti-psychotics, while old people with dementia are dosed, in large numbers, with drugs once reserved largely for schizophrenics. Americans with symptoms ranging from chronic depression to anxiety to insomnia are now being prescribed anti-psychotics at rates that seem to indicate a national mass psychosis.