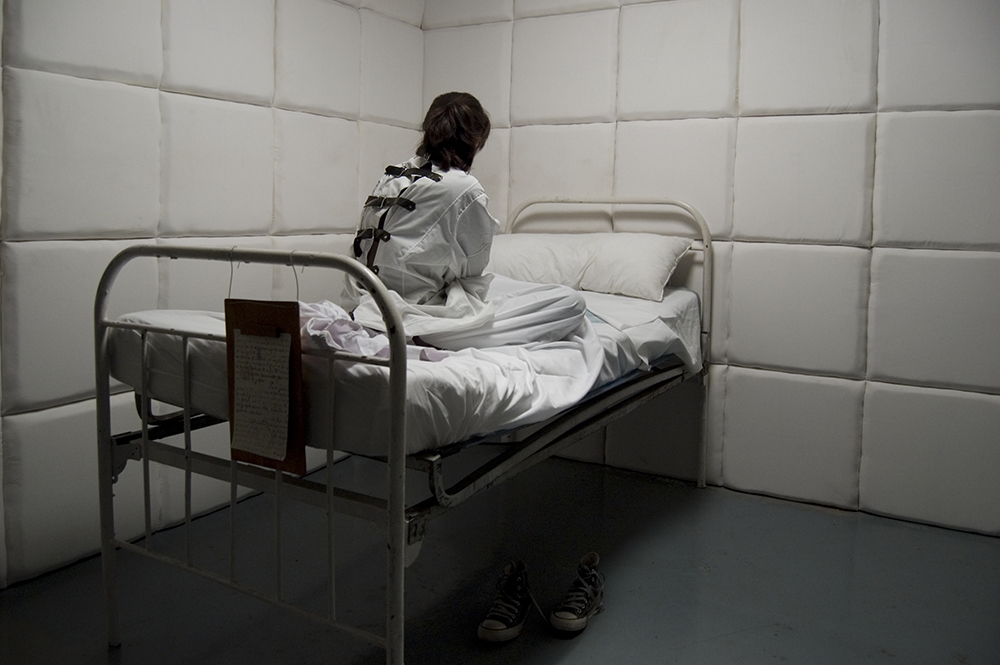 “If there is an agreement, even at the level of the UN Human Rights Council resolutions, that human rights violations remain widespread within mental healthcare systems, who is accountable?” – Dr. Dainius Pūras, psychiatrist and former UN Special Rapporteur

Coercion is “built into mental health systems, including in professional education and training, and is reinforced through national mental health and other legislation.”
– World Health Organization, June 2021

CITIZENS COMMISSION ON HUMAN RIGHTS International denounces once again
APA executives for failing to address the World Health Organization and UN Human Rights
Council reports that demand psychiatry move away from coercive practices and towards
human rights. In May this year, CCHR asked the APA for its statement on the issue. The
UN Human Rights Council had just issued a further report calling for changes in mental
health law to repeal provisions on forced institutionalization and end involuntary treatment
practices that may constitute torture.

To date, the APA has not responded, implying tacit agreement with ongoing coercion.
Involuntary hospitalizations are estimated to account for 54% of admissions to psychiatric
inpatient settings in the U.S.

The WHO condemned coercive psychiatric practices as “pervasive and are increasingly
used in services in countries around the world, despite the lack of evidence that they offer

any benefits, and the significant evidence that they lead to physical and psychological harm
and even death.”

Dr. Dainius Puras, psychiatrist and former UN Special Rapporteur said, “If there is an
agreement, even at the level of the UN Human Rights Council resolutions, that human
rights violations remain widespread within mental healthcare systems, who is accountable?
Accountability for serious harms is important, but I would opt for structural change.
Structural change will guarantee that days of discrimination and human rights abuses are
over, and that the harms will not be repeated.”

In 2022, the Harvard Law School Project on Disability reported that the UN “Special
Rapporteur [on Torture] has signaled that coercive practices, including ‘psychiatric
intervention on the grounds of ‘medical necessity’ or the ‘best interests’ of the patient…
may well amount to torture.”

It is way past the time that the APA publicly informs its membership, consumers and the
media that it denounces coercive involuntary detainment and forced treatment, which are
so rife in America’s mental health system.

In June of this year, the esteemed medical journal Molecular Psychiatry published a study
conducted by researchers with the Division of Psychiatry at University College London
(UCL) that concluded with resounding finality that there is no causal relationship between
a so-called “chemical imbalance” or “low serotonin” in the brain and depression. This finding
was based on an analysis of depression-related studies from the past 30 years. Indeed, in 2005,
the then president of the APA, Steven Sharfstein, admitted to national media that there is no
lab test to confirm a chemical imbalance in the brain. Yet, as CCHR International recently
brought to the APA’s attention, the APA still promotes this theory on its website.

Once again CCHR brings these matters to the attention of APA members and visitors to
the 2022 Mental Health Services Conference. We call on the APA to report what actions
have been taken within the group and its members to publicly condemn and stop the
forced incarceration and treatment of mental health patients and to denounce the theory
of chemical imbalance causing depression or mental disorders, as a fraud.
We look forward to hearing your public denouncement of both.