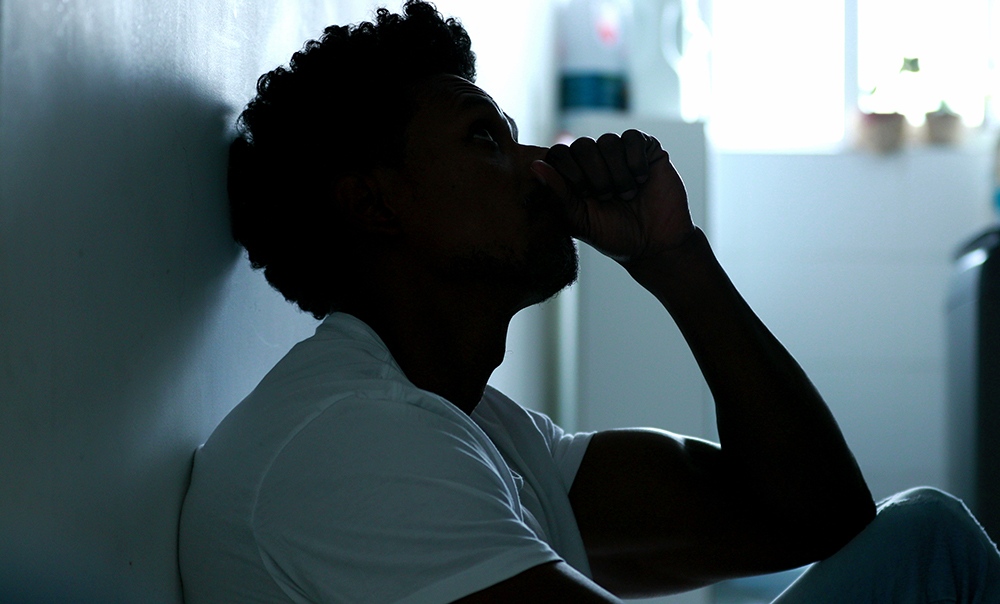 “Oppression and racism are real, and anyone subjected to this is going to feel denigrated, upset, angry or any of a wide array of justified emotional responses to injustice. However, this is not a mental ‘disease.’ History warns us about defining the effects of racism as an illness, with claims that ‘victims’ are discriminated against by inequitable treatment.” – Rev. Frederick Shaw

Controversy is surrounding the soon to be released revision of the Diagnostic and Statistical Manual of Mental Disorders (DSM-5) over its inclusion of “an analysis of the effects racism and discrimination” on “diagnosis of mental disorders.”[1] The mental health industry watchdog, Citizens Commission on Human Rights (CCHR) International said there is a risk that the impact of oppression on minorities will be pathologized and increase the numbers of them prescribed mind-altering psychotropics.

Rev. Frederick Shaw, a spokesperson for CCHR, founder of its Task Force Against Racism and Modern-Day Eugenics and president of the National Association for the Advancement of Colored People Inglewood South Bay branch, said that it was predictable during the massive racism protests in 2020 that efforts would be made to define racial anguish and anger as mental disorder. Rev. Shaw says: “Oppression and racism are real, and anyone subjected to this is going to feel denigrated, upset, angry or any of a wide array of justified emotional responses to injustice. However, this is not a mental ‘disease.’ History warns us about defining the effects of racism as an illness, with claims that ‘victims’ are discriminated against by inequitable treatment.”

During slavery African Americans were diagnosed with Drapetomania (drapetes, runaway slave, and mania, meaning crazy) and Dyasethesia Aethiopis (laziness and impaired sensation). Drapetomania described Blacks having an “uncontrollable urge” to run away from their “masters.” The “treatment” was “whipping the devil out of them.”[2]

In January 2021, the American Psychiatric Association (APA) publicly apologized for psychiatry’s “role in perpetrating structural racism” that “hurt Black, Indigenous, and People of Color” (BIPOC).[3] This included these two disorders and that in 1792 the “father” of American psychiatry, Benjamin Rush, declared that African Americans’ skin color was a “disease” called negritude, derived from leprosy. The “cure” was when their skin turned “white.”[4]

APA’s apology said that since its inception, practitioners had subjected persons of African descent and Indigenous people to “abusive treatment, experimentation, victimization in the name of ‘scientific evidence,’ along with racialized theories that attempted to confirm their deficit status.”[5]

The DSM has been criticized in the past for perpetuating racism.

Professors Stuart A. Kirk and Herb Kutchins, co-authors of Making Us Crazy, said: “Defenders of slavery, proponents of racial segregation…have consistently attempted to justify oppression by inventing new mental illnesses and by reporting higher rates of abnormality among African Americans or other minorities.”[6]

DSM-III-R was published in 1987, during the 1980s and 1990s racial riots. Researchers under the aegis of the federally-funded Violence Initiative Project theorized that violence was the hereditary characteristic of Black and Latino people. One study bogusly hypothesized that a racially inherited genetic predisposition to aggressive behavior and violence existed, which could be countered by increasing serotonin levels in the brain.[8] This meant prescribing an antidepressant to “prevent” violent behavior, yet the drug was known to cause violent and suicidal behavior.[9]

In 1992, the psychiatric head of the National Institute for Mental Health, who helped develop the “Violence Initiative,” compared Black youth to “hyperaggressive” and “hypersexual” monkeys in a jungle who only want to kill one another, have sex and reproduce.  He was forced to resign.[10]

DSM-5 was released in 2013 by psychiatrist Jeffrey Lieberman, then president of the APA, who was recently suspended from his position at Columbia University over his racist tweet about a dark-skinned model.[11]

Shaw said that in response to the racism protests in 2020, suddenly statistics were espoused about the increasing rates of African Americans showing signs of anxiety or depressive disorders.[12] In June 2020, the APA established a Task Force to Address Structural Racism Throughout Psychiatry.[13]

In October 2021, the American Psychological Association also issued an apology for hurting many through “racism, racial discrimination, and denigration of people of color.”[14]

However, some Black psychologists responded, stating: “While the apology details many of the past racist practices in psychology, it largely omits a key portion of this history: how the fields of psychology and psychiatry colluded with the state to suppress rights, liberties and, in many cases, political freedom.”[15]

Shaw predicts the DSM-5 revision addressing racism could victimize minorities, swelling the number of his community that will be considered to be disordered and in need of “equitable” treatment, meaning potentially debilitating psychotropic drugs and electroshock. He recommends individuals sign a Psychiatric Living Will to avoid treatment being forced on them.

[4] https://www.cchrint.org/2021/01/26/american-psychiatric-associations-apology-for-harming-african-americans-rejected/, citing: Prof. Thomas Szasz, M.D., The Manufacture of Madness: A Comparative Study of the Inquisition and the Mental Health Movement, Jan. 1970, p. 154