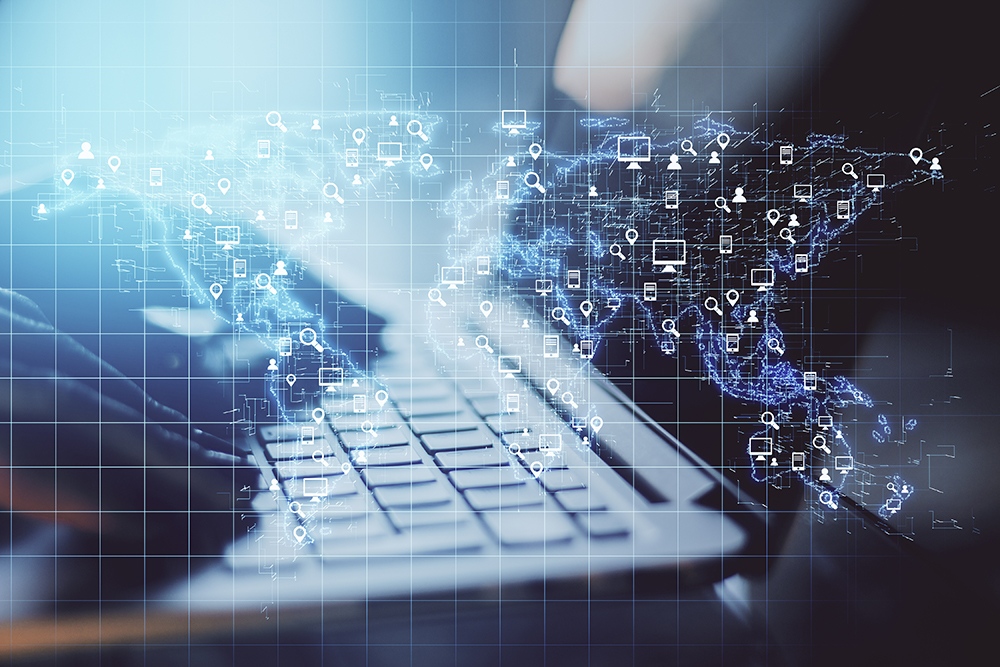 “CCHR International is a clearinghouse—a central information collection body for its network of hundreds of chapters worldwide.”

Known for 52 years of obtaining protections for children and adults against psychiatric restraint, electroshock and other abuses, CCHR says 2021 was a breakthrough year in the recognition that coercive psychiatry causes harm. Its website provides documented evidence.

The Citizens Commission on Human Rights International, a mental health industry watchdog, recommends its newly updated website as a resource for researchers and consumers, as well as legislators and media looking at mental health issues. CCHR International is a clearinghouse—a central information collection body for its network of hundreds of chapters worldwide—that monitors and reports on trends in mental and behavioral health; abuses found in psychiatric facilities, including where the patient abuse is so egregious the hospital is forced to close; psychiatric treatment risks, especially for electroshock and psychotropic drug therapy; and policies enacted to safeguard patients from coercive psychiatry.

The group sources its articles and commentaries so that researchers and consumers can link to supporting documents for further research. As one documentary staffer said of CCHR: “You are the encyclopedia of knowledge….”

Throughout 2021, dozens of articles were added to the website, covering, for example, media response to restraint abuse and deaths in behavioral hospitals and the “troubled teen” industry—a campaign in which celebrity, Paris Hilton, has excelled in raising awareness, including with legislators. State laws were enacted in Oregon and Utah that now restrict restraint use. Hilton also gained Congressional support for reforms. “Congress needs to act because children are dying in the name of treatment,” she said. Further, “The reason is a system-wide lack of transparency and accountability.”[1]

One chain of behavioral hospitals that CCHR has under scrutiny has closed 13 facilities since 2019 in the wake of exposure of abuses. A fourteenth one is due to close on December 22nd. The company faces a $50 million lawsuit filed this year over the death of a 16-year-old African American boy who was lethally restrained for throwing a sandwich on the floor. CCHR says out of this tragedy, appropriate action was taken—charges of involuntary manslaughter were filed against several staff.[2] CCHR has informed every state legislator in the U.S. about restraint abuse.

There was a 21% increase in the thousands of advisories CCHR sent state legislators on the risks of electroshock treatment this year compared to 2020. The group has helped get laws banning the use of this potentially brain-damaging practice on minors but wants all ECT prohibited, which in the U.S. is given to children aged five or younger through to those in their 90s.[3] CCHR’s website TruthAboutECT.org was developed to streamline information about ECT.

This year, CCHR International assisted its New Zealand chapter who testified before a government royal commission inquiry into the electroshock and drug torture of children in the seventies in the now-closed Lake Alice child psychiatric unit. It helped the chapter to draft closing remarks and recommendations to prevent future abuse, which included criminal accountability for abuse. The judge overseeing the hearing responded to CCHR, stating: “I think it’s important that the commission acknowledges CCHR and the extraordinary efforts that it has gone to since the ’70s to keep this flame alive on behalf of the survivors. It’s been an extraordinary effort.”[4]

The survivors of the torture were vindicated when it was recognized by police this month that the “treatment” they had been subjected to was, indeed, criminal abuse.[5]

CCHR also purchases databases from reliable sources such as IQVia to keep people properly informed about the trends in psychotropic drug use.[6] This is largely because of the documented serious adverse effects, which can include violence (shootings) and suicide, as well as debilitating physical effects. The group was instrumental in decoding the Food and Drug Administration’s Medwatch adverse drug reaction reports to produce an online searchable database of effects.[7] Visit the psychiatric drug side effects search engine to customize searches for specific side effects.

The group says 2021 was significant because of the recognition of mental health industry abuse when the World Health Organization’s “Guidance on Community Mental Health Services” was issued in June. WHO condemned coercive psychiatric practices, stating they “are pervasive,” “despite the lack of evidence that they offer any benefits, and the significant evidence that they lead to physical and psychological harm and even death.”[8]

A former United Nations Special Rapporteur on Health, Dainius Pūras also addressed this, telling Psychiatric News: “Coercive practices are so widely used that they seem to be unavoidable, but I suggest turning our thinking and action the other way around. Let us assume that each case of using nonconsensual measures is a sign of systemic failure, and that our common goal is to liberate global mental healthcare from coercive practices….”[9]

WHO reinforced the UN Convention on the Rights of Persons with Disabilities which says patients cannot be put at risk of “torture or cruel, inhuman or degrading treatment or punishment” and recommends prohibiting “coercive practices such as forced admission and treatment, seclusion and restraint, as well as the administering of antipsychotic medication, electroconvulsive therapy (ECT) and psychosurgery without informed consent.”[10]

Erica-Irene Daes, a former Special Rapporteur to the UN Human Rights Commission previously acknowledged CCHR’s work in achieving safeguards, including “the preservation of the rights of individuals under the Universal Declaration of Human Rights” and laws that prevent psychiatry from being given “the power to commit minority groups and individuals against their will.”