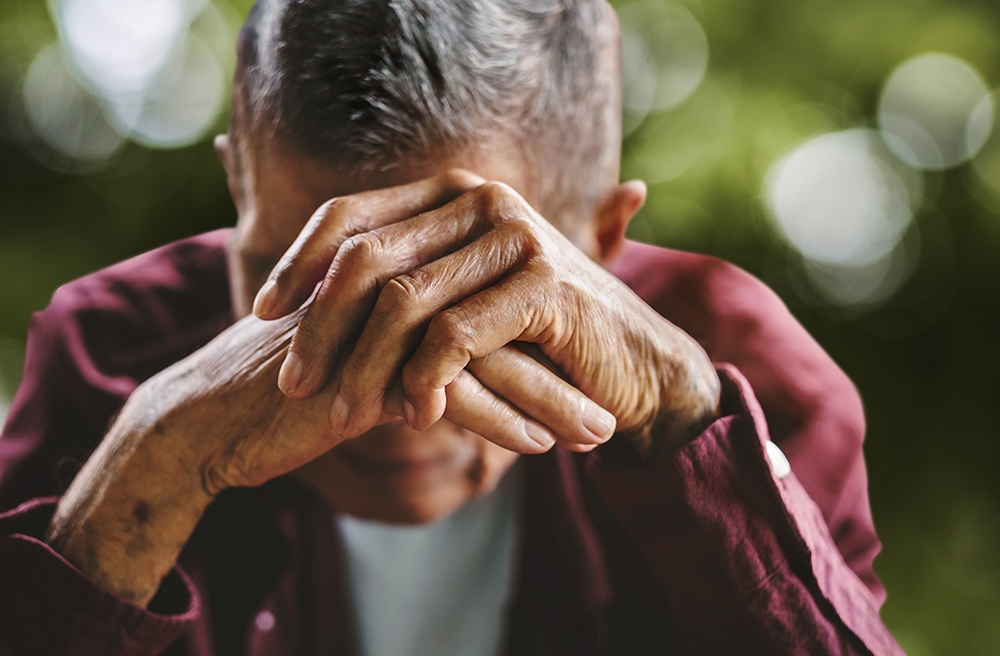 “Antipsychotic drugs — which for decades have faced criticism as ‘chemical straitjackets’ — are dangerous for older people with dementia, nearly doubling their chance of death from heart problems, infections, falls and other ailments.” – The New York Times

In light of a recent media investigation and Medicare statistics, a mental health watchdog says increased government oversight of antipsychotic use and electroshocking of nursing home residents is imperative to protect and save lives

The Citizens Commission on Human Rights International, a mental health industry watchdog, said Medicare statistics reveal thousands of the country’s elderly are being subjected to electroconvulsive therapy, also known as electroshock. Hundreds of thousands are also prescribed antipsychotics despite a 1987 federal law banning the use of such psychotropics to serve the interest of the nursing home or its staff, not the patient.[1]

Antipsychotics can cause premature death in those labeled with dementia; as such doctors have been adding “schizophrenia” to the diagnosis to justify an antipsychotic prescription. In 2005, the Food and Drug Administration required manufacturers to put a label on the drugs warning that they increased the risk of death for patients with dementia.[3] Medicare reports that fewer than 15% of nursing home residents are on antipsychotics, which is contradicted by The Times’ investigation.

Nursing home officials told inspectors that the powerful drugs were being dispensed to frail patients for reasons that included dealing with their “whining” or “asking for help.”[5] The Times found about 5,600 instances of inspectors citing nursing homes for misusing antipsychotics.

As The Times further reported, “Antipsychotic drugs — which for decades have faced criticism as ‘chemical straitjackets’ — are dangerous for older people with dementia, nearly doubling their chance of death from heart problems, infections, falls and other ailments. But understaffed nursing homes have often used the sedatives so they don’t have to hire more staff to handle residents.”[6]

Depakote, a medication to treat epilepsy, seizures and bipolar disorder, is also increasingly prescribed; it can make people drowsy (subdued) and increases the risk of falls. Peer-reviewed studies have shown that it does not help with dementia, and the government has not approved it for that use. Yet, between 2015 and 2018, the use of anti-seizure drugs rose 15% in nursing home residents with dementia, according to an analysis of Medicare insurance claims that researchers at the University of Michigan prepared for The Times. It comes in a “sprinkle” form that makes it easy to slip into food undetected.

“It’s a drug that’s tailor-made to chemically restrain residents without anybody knowing,” said Anthony Chicotel, lawyer for California Advocates for Nursing Home Reform. In the early 2000s, Depakote’s manufacturer, Abbott Laboratories, began falsely pitching the drug to nursing homes as a way to sidestep the 1987 law. The company had maintained a specialized sales force to target elderly dementia patients in nursing homes, the U.S. Department of Justice reported. It paid a $1.5 billion fine to resolve criminal and civil investigations of off-label promotion of Depakote.[7]

A new study from Brown University; the University of North Carolina, Chapel Hill; Portland State University; and the American Health Care Association/National Center for Assisted Living, has also concluded the rate of potentially inappropriate drug prescribing in assisted living care is 15% for antipsychotics and 21% for antianxiety drugs.[8]

In the U.S., the number of elderly receiving electroshock increases after they reach age 65, when Medicare benefits kick in. It’s a “market that’s been exploited” with elderly women on Medicare, The New York Times reported.[9] Medicare listed 20,436 beneficiaries were given electroshock in 2018. Nearly 116,000 ECT treatments were delivered. Between 2016 and 2018, the program paid $31 million to physicians (not including anesthesiologists that render the patient unconscious before treatment) for administering and monitoring ECT.[10]

Electroshock, which involves firing up to 460 volts of electricity through the brain and body causes a grand mal seizure, resulting in brain damage and memory loss. United Nations officials say it constitutes torture when given without consent. As such, CCHR says no dementia patient should ever be subjected to it. The group campaigns for ECT’s complete ban and urges people to sign its petition.

CCHR has been responsible for more than 190 reforms, including banning usage of ECT in minors, informed consent to treatment and other legal safeguards.

[7] U.S. Dept. of Justice press release on Abbott and Depakote, 7 May 2012, https://www.justice.gov/opa/pr/abbott-labs-pay-15-billion-resolve-criminal-civil-investigations-label-promotion-depakote