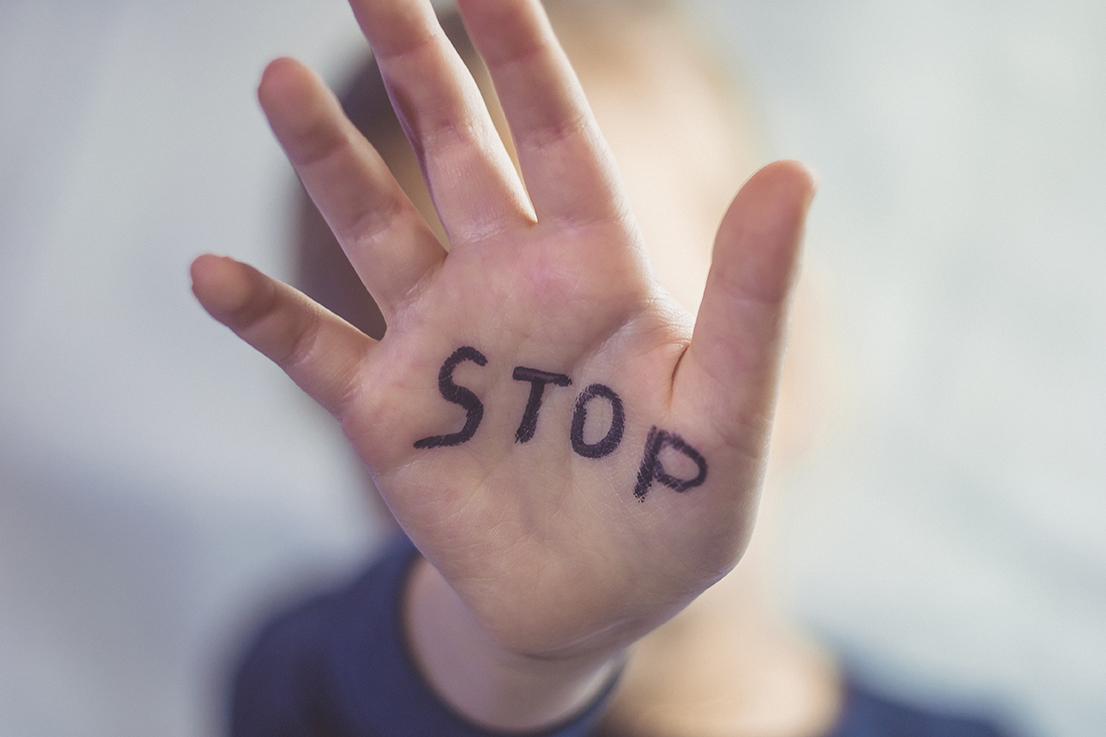 “Massive changes are needed to protect children and youths, considering millions of children are on prescribed mind-altering drugs, and zero- to five-year-olds are being electroshocked.” – CCHR International

By CCHR International
The Mental Health Industry Watchdog
May 14, 2021

Citizens Commission on Human Rights International says Mental Health Month should raise red flags about the high number of children and adolescents being drugged, electroshocked or violently restrained in behavioral and psychiatric facilities. It says massive changes are needed to protect children and youths, pointing to millions of children on prescribed mind-altering drugs, and zero- to five-year-olds being electroshocked. CCHR called for nationwide legislative protections, highlighting that 94% of U.S. states have failed to legislate rights to protect “troubled youths” treated in behavioral facilities, contributing to restraint deaths.[1]

May 1st marked one year since Cornelius Frederick, 16, an African American foster youth, died as a result of restraint at the now-closed for-profit behavioral facility Lakeside Academy in Michigan. He was restrained for 12 minutes for unruly behavior—throwing a sandwich on the floor. Video revealed a staff member took Frederick out of his seat and onto the floor. Then, at least six staff members held him on the ground. He pleaded that he could not breathe. At least three of the male staffers were over six feet tall and weighed 215 pounds or more, according to a state investigation report.[2]

Powerful psychiatric drugs can play a role in restraint deaths. For example, antipsychotics can induce asphyxia.[3] CCHR tracks the number of children prescribed psychotropic drugs because of the laundry list of potential serious risks. The IQVia Total Patient Tracker Database for 2020 reveals: 6,155,852 zero- to seventeen-year-olds were prescribed such drugs, of which 418,425 were aged five or younger. This breaks down to:

According to a 2019 study published in PLoS One, over the past 10–15 years, off-label prescribing of antipsychotics has been increasing for diverse indications such as ADHD and insomnia, despite lack of evidence for efficacy and black box Food and Drug Administration (FDA) warnings relating to patient safety.[6]

FDA has a black box warning on antidepressants inducing suicide in those under 24 years old and the failure of these, especially, can lead to electroshock being recommended, which involves up to 460 volts of electricity through the brain, causing a grand mal seizure.

Not all state health agencies or the federal government maintain statistics on exactly how many Americans are electroshocked each year. However, at least nine states from which CCHR obtained information, report children electroshocked between the ages of zero and five.[7]

A recent review of ECT studies by Dr. John Read, Ph.D., concluded that there is no evidence that ECT prevents suicide, as often claimed. The study involved 14,810 patients who received ECT and 58,369 controls. Patients in the ECT group were 16 times more likely to attempt suicide over 12 months than the non-ECT patients. [9]

ECT can cause brain damage, the exact incidence of which remains unknown. If brain damage is defined as memory loss persisting at least six months after the last ECT, the researchers found a range from 12% to 55%.  Some psychiatrists claim that it doesn’t cause brain damage but a manufacturer of ECT machines includes “permanent brain damage” as a risk.

As it’s not known how ECT works, subjecting children to it makes it experimental, CCHR says. The World Health Organization says ECT is not indicated in children. Because children cannot “consent,” any non-consensual electroshock is considered torture, according to United Nations Human Rights Council and Special Rapporteur on torture and other cruel, inhuman or degrading treatment or punishment.[11]

Yet, a major psychiatric hospital in the U.S. minimizes the risks of ECT given teens in an article on its website headlined, “Electroconvulsive therapy for adolescents: Make sure it’s on the menu.” [Emphasis added]

Since 1969, CCHR has helped obtain more than 190 laws worldwide that provide patient protections, including a ban on electroshock for minors in four U.S. states. Along with others, it campaigned to get the FDA black box suicide warning on antidepressants in 2004.