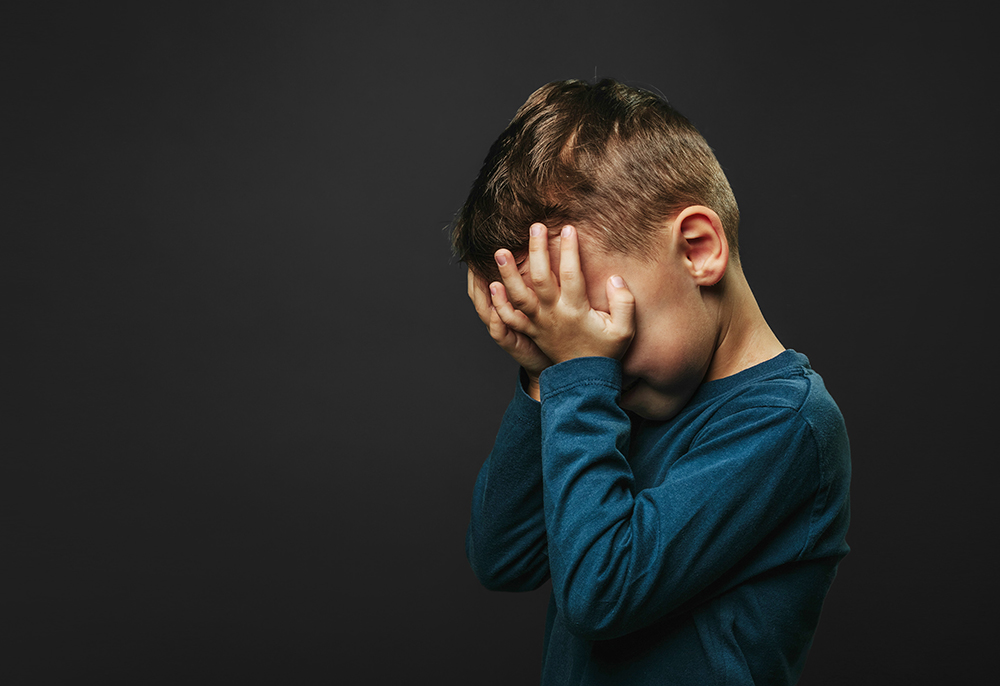 “It is unconscionable that children and adolescents in particular—indeed anyone—are still subjected to electroshock.” – Jan Eastgate, President CCHR International

NZ Government is currently investigating allegations of hundreds of children being tortured with electroshock, an inquiry that mental health watchdog says is needed in the U.S., with exposure that 0- to 5-year-olds are being electroshocked.

A New Zealand government inquiry into the electroshock abuse of hundreds of children has prompted the mental health watchdog Citizens Commission on Human Rights International (CCHR) to seek a similar inquiry into the electroshocking of children in the U.S. CCHR said state records show dozens of those in the 0-5 age group have been subjected to electroconvulsive therapy, also know as electroshock or ECT. It sent alerts to thousands of state legislators about this abuse and to the Food and Drug Administration.

The current NZ Royal Commission’s Abuse in Care Inquiry is investigating what happened at the now closed Lake Alice Child and Adolescent Unit, which operated from 1972 until 1978.[1] CCHR investigated the hospital in the 1970s finding that a psychiatrist was electroshocking boys’ genitals for behavior modification using an ECT device. The children were not anesthetized but punitively shocked directly to various body parts. CCHR obtained a magisterial inquiry and forced the closure of the shock ward.

A Royal Commission—the highest form of government inquiry in New Zealand—recently established that at least 300 patients were admitted to the youth unit, 50% more than previously believed. CCHR estimates that even more children may be subjected to ECT in the U.S.

CCHR has been instrumental in getting ECT banned for pediatric use in four U.S. states—California, Colorado, Texas and Tennessee—but is challenging any use of it as a mental health therapy. Over 122,000 people have signed an online petition supporting a ban.

While the NZ former child patients were compensated as adults, it was, according to CCHR, a paltry $6.7 million and the treating psychiatrist was never held accountable for the shock abuse.[2] The United Nations demanded the government and police investigate further, despite the length of time that has passed. The government responded with the Royal Commission. Investigators continue to seek former patients and their families, as well as former staff to speak out, ahead of a public hearing on June 14.[3]

In March 2020, the FDA banned a skin shock device used at the Judge Rotenberg Center in Massachusetts. However, it is still in use despite the UN stating that it “inflicts pain and suffering” which is “tantamount to torture in violation of international law.” Known as a Graduated Electronic Decelerator, electrodes are attached to the arms, legs, or stomachs of emotionally disturbed and handicapped individuals, including children, to emit 60 volts of electricity in two-second bursts—in one case up to 77 times a day. The potential damage is horrific: pain, skin burns, trauma, tissue damage, suicidality, chronic and acute stress, nightmares and flashbacks of panic and rage, according to the FDA.[4]

CCHR insists that the use of any electroshock device as behavioral therapy should be prohibited. It says greater action is needed, similar to that currently being taken the U.S. of “troubled teens” that has led to legislation being introduced to curb restraints and seclusion use.[6] However, the protections need to be broadened to include preventing invasive psychiatric treatments like ECT.

In 2013, the Report of Juan E. Méndez, then UN Special Rapporteur on Torture, said that ECT may cross a threshold of mistreatment that is tantamount to torture or cruel, inhuman or degrading treatment or punishment. He called for “an absolute ban on all forced and non-consensual medical interventions against persons with disabilities, including the non-consensual administration of psychosurgery, electroshock and mind-altering drugs….”[7]

A July 2018 UN Human Rights Council report, “Mental health and human rights,” reinforced this and called on governments to recognize forced psychiatric treatment, including ECT, “as practices constituting torture or other cruel, inhuman or degrading treatment or punishment….”[8]

Jan Eastgate, president of CCHR, says, “Yet, this international agreement is being violated every year in the U.S. It is unconscionable that children and adolescents in particular—indeed anyone—are still subjected to electroshock.”[9]

CCHR has been responsible for more than 100 laws that protect against human rights abuses in the mental health field, with restrictions on electroshock and psychiatric surgery among the first protections.

[8] https://truthaboutect.org/united-nations-report-recognizes-enforced-ect-as-torture/ citing: “Mental health and human rights:  Promotion and protection of all human rights, civil, political, economic, social and cultural rights, including the right to development,” Annual report of the United Nations High Commissioner for Human Rights and reports of the Office of the High Commissioner and the Secretary-General, Human Rights Council, 10-28 Sept. 2018, p. 14, point 46, https://www.ohchr.org/Documents/Issues/
MentalHealth/A_HRC_39_36_EN.pdf