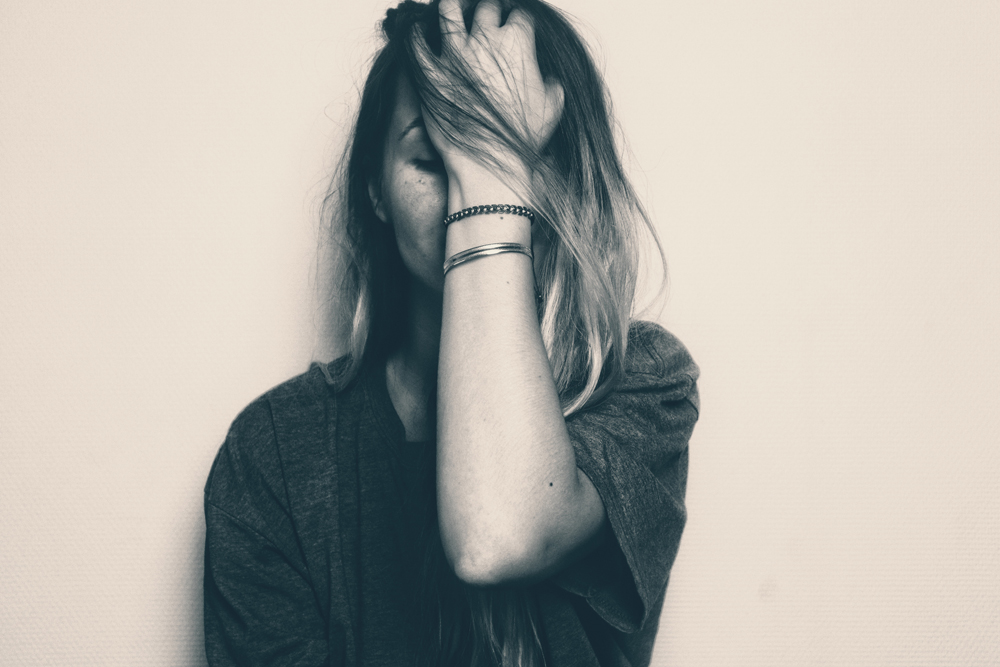 “CCHR urges legislators to enact stronger laws with penalties this year, especially outlawing physical and chemical restraints of children and mandatory police investigations of deaths from such practices in the for-profit behavioral industry.”

More troubled teens have come forward about being sexually abused in behavioral-psychiatric facilities, prompting Citizens Commission on Human Rights International, a mental health industry watchdog, to urge state legislators act faster in 2021 to enact safeguards. The Salt Lake Tribune recently reported former students at Utah troubled-teen centers alleged a staffer had sexually groped them, while also giving them so many drugs, he was known as “the candy man.”[1]

The Tribune’s detailed analysis showed that one for-profit psychiatric youth facility had sex crimes reported to police at a rate 4.5 times higher than the average Utah youth treatment center. State records also showed that regulators were investigating as recently as last July that yet another staff member had an inappropriate relationship with a youth. “This troubling history has resulted in an untold number of children harmed,” according to the Tribune.

Nationally, around 40,000 “troubled” children, including some from Canada, are enrolled in U.S. behavioral facilities.[2]

Thousands of foster children are also living in institutional settings or group homes.[3] Black children are 35% more likely than white youths to be placed in group homes or residential treatment facilities.[4]

CCHR says that legislators are not learning from the past. Following exposure of restraint abuse and deaths in 1998 and 1999, there were stronger regulations implemented and a comparison of data from the FY 2000 with the FY 2003 showed that the adolescent inpatient aggregate use of restraint decreased a whopping 91%.[5] But without stringent oversight, “we see this reverting and increasing complaints and reports last year of children and youths being violently restrained and killed,” said Jan Eastgate, the international president of CCHR.

By 2015, 82% of residential facilities were actively using traumatizing tactics such as seclusion and restraints.[6] That same year it was reported that at least 145 children had died from preventable causes in residential treatment centers over the last three decades, with at least 62 from asphyxiation or injury caused by restraint.[7] One Utah attorney, Thomas Burton, who had filed 25 lawsuits against facilities in the state, said oversight was ineffective. “When you look at the complaints from kids,” he said, “you often see that the children are dismissed as inveterate liars.”[8]

The Center for Health Journalism also pointed out that children taken into state custody are admitted to “treatment foster care” facilities managed and overseen entirely by for-profit and nonprofit companies. They are “disproportionately placed in treatment programs for behavior not uncommon for their age, like smoking pot or sneaking out at night with friends.”[9]

Profit is a driving force, CCHR says. According to the National Youth Rights Association, the troubled teen industry profits $1.2 billion a year.[10] Those profits, CCHR says, derive from the Diagnostic & Statistical Manual of Mental Disorders (DSM-5) that ensures teenage problems are diagnosed as mental disorders, such as conduct or anti-social disorder, for which treatment can be billed.

Psychiatry has pathologized childhood behaviors into a “mental illness—something Professors Herb Kutchins and Stuart A. Kirk, authors of Making Us Crazy, which is critical of the DSM, reported: “Far too often, the psychiatric bible has been making us crazy—when we are just human.” The “bitter medicine” is that DSM has “attempted to medicalize too many human troubles.”[11]

As a result, as Allen Frances, professor of psychiatry emeritus of Duke University and the chairman of the DSM-IV task force said, “During the past two decades, child psychiatry has already provoked three fads—a tripling of Attention Deficit Disorder, a more than 20-times increase in Autistic Disorder, and a 40-times increase in childhood Bipolar Disorder. The field should have felt chastened by this sorry track record….” Further, DSM5 would likely “result in a new fad and even more inappropriate medication use in vulnerable children.”[12]

DSM’s childhood “disorders,” for which no physical test, X-ray or brain scan can confirm, has led to 6.7 million children now being prescribed powerful psychotropic (mind-altering) drugs in the U.S. The drugs carry over 400 international drug regulatory agency warnings of severe side effects.[13]

CCHR urges legislators to enact stronger laws with penalties this year, especially outlawing physical and chemical restraints of children and mandatory police investigations of deaths from such practices in the for-profit behavioral industry.

[3] “Children in Residential Treatment Centers Are Especially Vulnerable to COVID-19,” The Appeal, 5 May 2020, https://theappeal.org/children-residential-treatment-centers-covid-19/

[5] “The economic cost of using restraint and the value added by restraint reduction or elimination,” Psychiatr Serv., Sept. 2005, https://pubmed.ncbi.nlm.nih.gov/16148326/