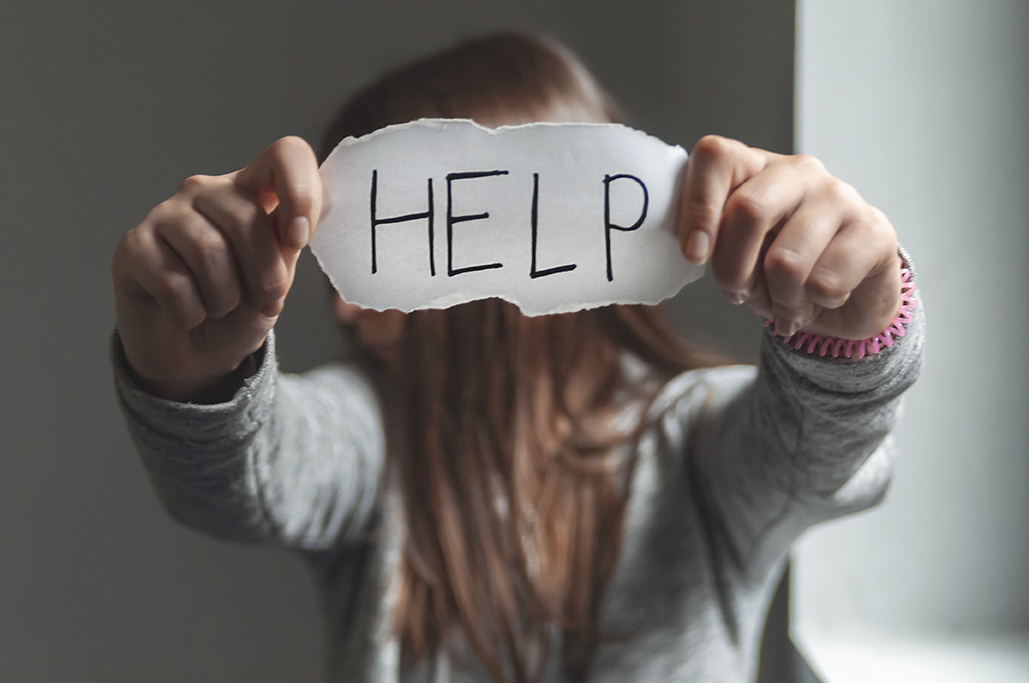 “Violent restraint deaths, including that of children, are occurring with few held responsible for the deaths. Human Rights Day should reflect on these abuses and the need for legislation to implement strong reporting, oversight and accountability systems to prevent them.” — Jan Eastgate, President CCHR International

Citizens Commission on Human Rights International (CCHR), a mental health industry watchdog, reaffirmed its support of the Universal Declaration of Human Rights, the signing of which is celebrated on December 10 as Human Rights Day. It commemorates the United Nations’ adoption of the document in 1948. CCHR was established in 1969 in the spirit of the Declaration, especially Article 5: “No one shall be subjected to torture or to cruel, inhuman or degrading treatment or punishment.” The group says that the violation of this article is rampant today, especially in the “troubled teen” behavioral system, including its hospitals, and the fact that electroshock therapy is still not banned.

CCHR recently documented around 50 child and adolescent deaths in behavioral facilities, a majority in for-profit psychiatric hospitals, where they were restrained or committed suicide in conditions that are supposed to protect, not harm. The majority of deaths were aged between 14 and 16, but the youngest was five years old. Examples from CCHR’s FightForKids site include:

Jan Eastgate, President of CCHR said, “When a child dies during or soon after being restrained at a psychiatric facility, it’s potentially manslaughter. Yet restraint use remains common practice in behavioral hospitals. The Universal Declaration is being grossly abused.”[6] An estimated $11 billion is invested in the U.S. Child and Adolescent Behavioral Healthcare market.[7]

According to IQVia, 6.7 million American children are also prescribed powerful mind-altering drugs, with an astounding 530,169 aged 0-5 years old. More than 2.1 million 0-17-year-olds are prescribed antidepressants despite a Food and Drug Administration warning they could cause suicide. Over 37,800 are aged 5 or younger.[8]

The side effects of such drugs when prescribed to children and teens’ developing brains is especially risky. A JAMA Psychiatry study investigated the effect of stimulant “ADHD” drugs on the brains of children and young adults. The results of a “gold standard” clinical trial indicated that the stimulant, methylphenidate, has a distinct effect on children that may lead to lasting neurological changes. Drugs given during the “sensitive early phases of life may affect neurodevelopmental trajectories that can have more profound effects later in life,” the researchers found.[9]

Psychiatrists still administer electroshock to children. The FDA has officially endorsed it for ages 13-18, but it doesn’t regulate how ECT is delivered so it is given to children much younger. There are no clinical trials proving safety and effectiveness of the ECT device.[12]

The UN committee on torture is clear that coercive or involuntary ECT can constitute torture. In 2013, the report of Juan E. Méndez, then UN Special Rapporteur on Torture, called for “an absolute ban on all forced and non-consensual medical interventions” such as “electroshock and mind-altering drugs….”[13] A July 2018 UN Human Rights Council report on “Mental health and human rights,” also called on governments to recognize that forced psychiatric treatment, including ECT, “as practices constituting torture or other cruel, inhuman or degrading treatment or punishment….”[14]

According to the UN, Human Rights Day is an opportunity to reaffirm the importance of human rights in re-building the world we want, the need for global solidarity as well as our interconnectedness and shared humanity.[15]

But Eastgate says abuses in the mental health system flies in the face of this. “The U.S. has 100,000 Americans inflicted with electroshock each year that can cause brain damage and crippling memory loss, ruining lives in the name of ‘therapy.’ State laws enable ECT to be administered without consent—despite the UN labeling this as torture. Violent restraint deaths, including that of children, are occurring with few held responsible for the deaths.”

She said that Human Rights Day should reflect on these abuses and the need for legislation to implement strong reporting, oversight and accountability systems to prevent them.

[14] https://truthaboutect.org/united-nations-report-recognizes-enforced-ect-as-torture/ citing, “Mental health and human rights:  Promotion and protection of all human rights, civil, political, economic, social and cultural rights, including the right to development,” Annual report of the United Nations High Commissioner for Human Rights and reports of the Office of the High Commissioner and the Secretary-General, Human Rights Council, 10-28 Sept. 2018, p. 14, point 46;