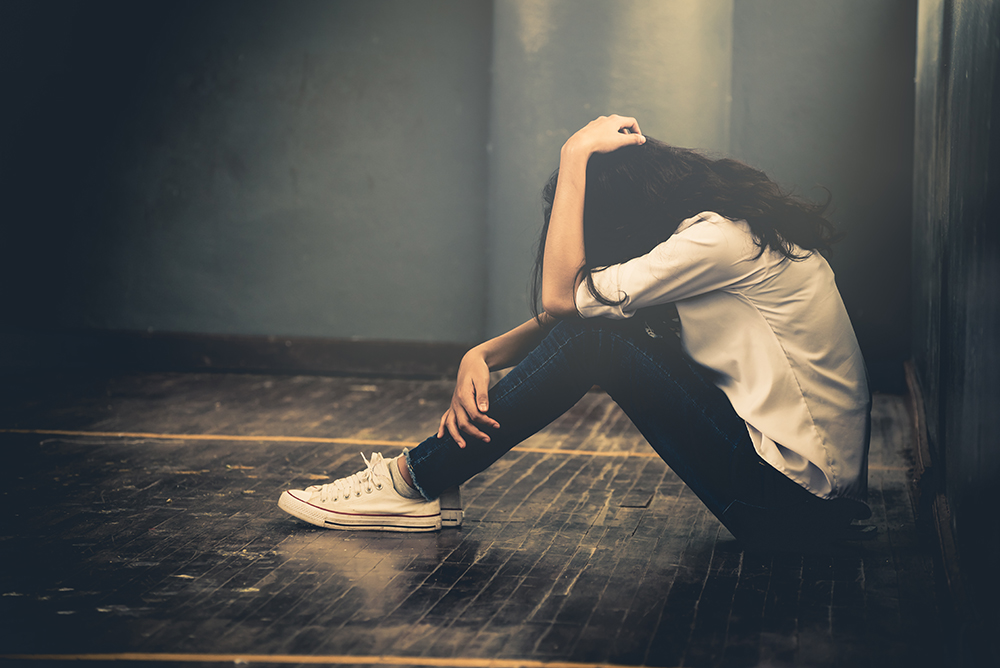 “CCHR International has filed tens of thousands of complaints and letters to state and federal legislators about a culture of violence and abuse of patients in privately-run psychiatric facilities, needing accountable oversight, including both criminally and fiscally.”

CCHR, a mental health industry watchdog, launches information page for parents on its FightForKids website in support of online petitions calling for the closure of two behavioral hospital chains accused of abusing troubled children and teens.

To better inform parents about the dangers of “troubled teen” treatment centers, Citizens Commission on Human Rights International launched a new page on its FightforKids website called “Psychiatric/Behavioral Facilities: Child Abuse Under the Guise of ‘Help.’” The mental health industry watchdog group’s site says, parents are often misled about a child’s troubled behavior and can be coerced into believing that placing a child in a psychiatric or behavioral facility is the right and safest thing to do. But over half a million Americans have recently signed two petitions calling for the closure of two chains of behavioral facilities in the wake of allegations of teen abuse and restraint deaths.

One petition was started by a group, #BreakingSilenceCode, which is supported by Paris Hilton, whose documentary, “This is Paris,” released earlier this year has done much to raise awareness about teens being abused in for-profit behavioral “schools” and facilities. In 1999, at aged 16, Hilton was placed in the Provo Canyon School, a Utah behavioral facility where she was put in solitary confinement, abused and drugged. The abuse has adversely impacted her since. The facility still exists, owned now by Universal Health Services (UHS), a major psychiatric hospital chain that recently paid out $132 million in settlement to the Federal and state governments over fraudulent billing and patient abuse allegations.[1]

CCHR says that as a public awareness and educational tool alone, Hilton’s documentary has reached more than 18.4 million people.[2]

The National Juvenile Justice Network (NJJN) also has a petition against another for-profit behavioral facility chain, Sequel Youth and Family Services, calling for it to be shut down following the restraint death of a 16-year-old African American boy, Cornelius Frederick, at Lakeside Academy in Michigan in April this year. The petition has over 330,300 signatures.[3] Mother Jones reported at the time of the boy’s violent and tragic death, “‘It Was a Torture Chamber’: The Facility That Killed a Black 16-Year-Old Had a Long History of Abuse.”[4] In 2016, the state of Michigan documented 321 restraints at the facility. The next year there were 495. The next, 595. And in 2019: 796 restraints – an average of more than two per day, and more than twice as many as just four years before.[5]

Lakeside Academy is now closed along with Starr Albion Prep, a sister facility in the state that housed more than 60 children.[6] In 2019, Sequel Youth and Family Services received nearly $9 million from the state of Michigan to operate its two facilities there.[7]

The NJJN petition points out: “In the United States, profiting off of youth incarceration has become widespread, with almost half of the youth facilities in the country privately operated. Kids are often shipped across state lines to receive ‘therapeutic services,’ yet in reality suffer bullying, restraint, and abuse.” Further, “We know from nationwide data that youth of color are more likely to be removed from their homes and placed in these types of facilities despite similar rates of offending. We must stop warehousing youth and subjecting youth of color to these harmful conditions.”[8]

In July, the Michigan Department of Health and Human Services issued an “emergency rule” to ban child care facilities from using the type of restraint that led to the death of Cornelius. “We are moving toward the goal of ending the use of restraints in institutional settings,” said MDHHS director Robert Gordon.[9]

FightforKids and CCHR International’s resource website both detail over 70 incidents of child and teen abuses in one psychiatric hospital chain, including at least 32 allegations of sexual abuse, including several convictions of staff responsible; about 18 incidents involving seclusion rooms or restraints use in children as young as 6, including 3 deaths; wrongful deaths, assault; breaking a patient’s arm and fracturing the nose of another; and, at least 6 suicides that could have been prevented.[10]

Many parents have now come forward to report more abuses to CCHR International, through its report an abuse online service. Independently, since 2015, CCHR International has filed tens of thousands of complaints and letters to state and federal legislators about a culture of violence and abuse of patients in privately-run psychiatric facilities, needing accountable oversight, including both criminally and fiscally. They want to see stronger protections for children.

CCHR adds that psychiatrists and other mental health professionals affiliated with for-profit child psychiatric hospitals and residential behavioral facilities and who are responsible for their admission, can give advice that comes with a “false assurance of ‘help,’ but neglects to mention the potential harm the child or teen can be subjected to. Whether through punitive actions such as solitary confinement and seclusion rooms, or torturous treatments, including debilitating drugs, behavior modification or electroshock, and chemical and physical restraints, parents should know the risks to their child. Too many have found out too late.”

Parents can confidentially report an abuse of a child in a psychiatric or behavioral facility to CCHR here.