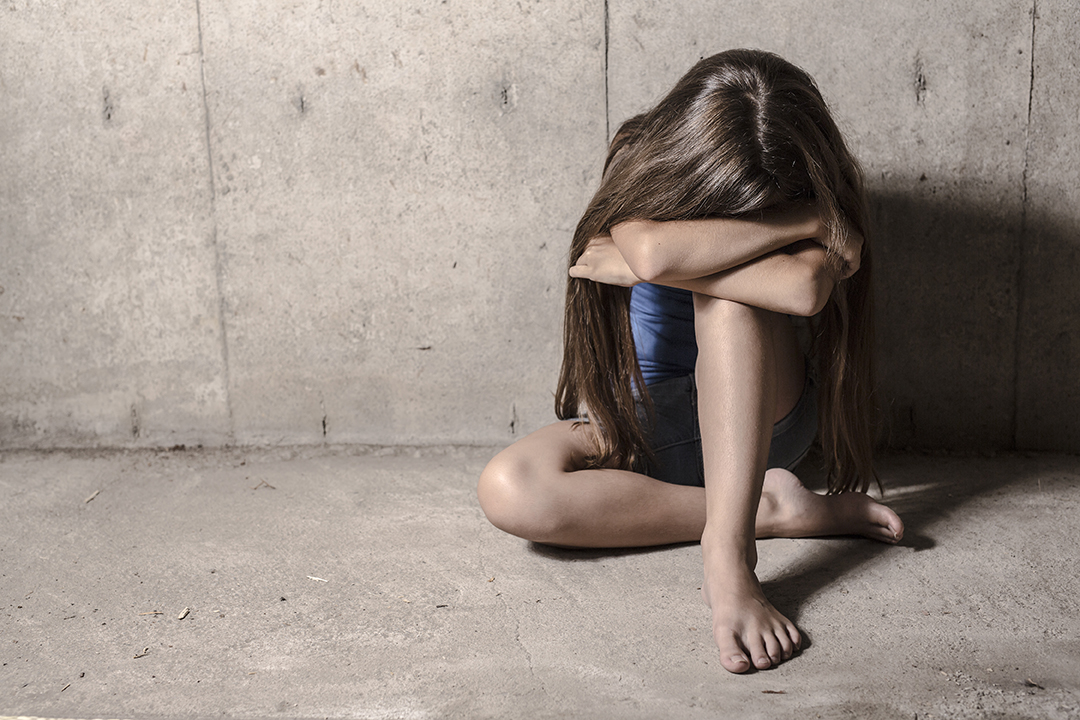 Mental health watchdog stresses need for effective action to ban the use of seclusion and restraints on children for behavior modification, citing trauma and death risks. UN condemns seclusion as form of torture, yet U.S. fails to act.

The use of punitive seclusion rooms, which are used in U.S. behavioral schools, has been compared to solitary confinement, a practice condemned as torture by the United Nations, which has called for its ban.[1] Citizens Commission on Human Rights International, a mental health watchdog, today supported the ban on seclusion room use on children in behavioral and psychiatric facilities. It says a bipartisan approach is needed to outlaw behavior modification in schools and for-profit psychiatric hospitals—an issue that has been ignored for decades but more recently highlighted as continuing, rife and dangerous.

A Forbes contributor noted that “Solitary confinement remains controversial in prisons, prompting campaigns for its abolition with a United Nations special rapporteur arguing that it amounts to a form of torture and should be banned. But it is still practiced in schools, where students face being locked in rooms alone as punishment for misbehavior.”  Further, this is “one of the practices singled out as ‘traumatizing’ by Paris Hilton” in a protest she led against a former behavioral school in Utah she’d been sent to at age 16.[2]

In 2009, award-winning filmmaker Cevin Soling campaigned against the use of solitary confinement in documentary, The War on Kids, which highlighted cases where solitary confinement had horrific consequences, including suicide.[3] The New York Times described the film as “a shocking chronicle of institutional dysfunction.”[4]

Action should have occurred then, or after a 2012 Department for Education report, in which Arne Duncan, Education Secretary, wrote that “there continues to be no evidence that using restraint or seclusion is effective in reducing the occurrence of the problem behaviors that frequently precipitate the use of such techniques.”[5]

However, a Government Accounting Office report in 2019, reported around 33,000 students are still subject to seclusion each year.[6] This figure is unlikely to include the for-profit psychiatric facilities, sometimes called “academies.”

In a compelling series published by WPLN News Nashville Public Radio about for-profit psychiatric facilities for children, one private hospital chain was accused of housing kids in filthy conditions, had them sleep on thin mattresses and restrained and deprived them of sufficient food.[7] “These are practices that may also constitute torture of children,” Jan Eastgate, international president of CCHR said.

The facility cited was closed in early 2019 when the Tennessee Department of Children’s Services removed 18 children, ages five to 17.[8] In February 2020, it was also alleged that an employee “repeatedly and violently” raped a child at the facility.[9]

Another private behavioral hospital chain closed facilities in the wake of similar allegations, including children sexually victimized by staff and other acts of child abuse.[10] Twenty former child victims of one of its Virginia facilities recently alleged sexual abuse, physical assaults and battery.[11]

Such companies can charge up to $1,500 a night for children, “while they are unable to fight back or seek outside help,” the Tampa Bay Times reported. One hospital made $17 million in net annual revenue, mostly from taxpayer-funded insurance programs like Medicare.[12]

In 2013, the Report of Juan E. Méndez, then UN Special Rapporteur on Torture, said, “there can be no therapeutic justification for the use of solitary confinement and prolonged restraint of persons with disabilities in psychiatric institutions; both prolonged seclusion and restraint constitute torture and ill-treatment.” Solitary confinement on persons with mental disabilities, he said, is “cruel, inhuman or degrading treatment.”[13]

Further, “Deprivation of liberty on grounds of mental illness is unjustified… factors such as fear and anxiety produced by indefinite detention, the infliction of forced medication or electroshock, the use of restraints and seclusion, the segregation from family and community, should be taken into account.” [14]

“CCHR continues to demand accountability until child abuse and torture in behavioral facilities is prohibited through tough criminal and civil penalties, and hospital closures,” Eastgate stated.