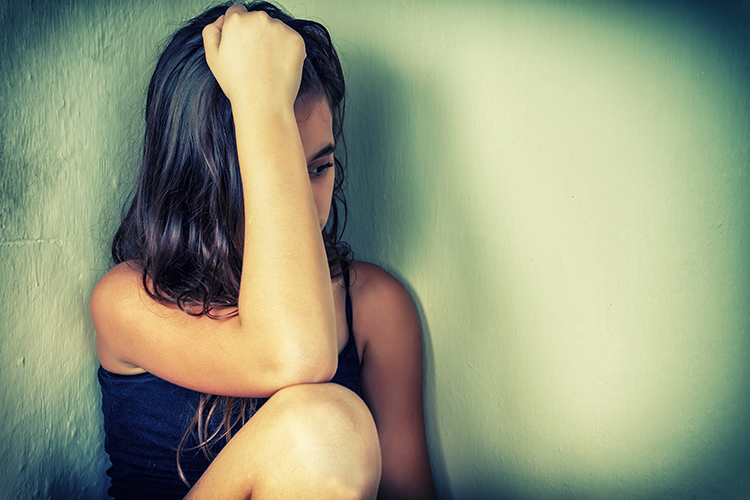 “It’s unconscionable that the behavioral-child psychiatric industry has continued to ignore what survivors, parents, groups and in 1991, The New York Times, championed: the need for better regulation, oversight and accountability—the same call is being made three decades later.” – CCHR International

Citizens Commission on Human Rights International, a mental health industry watchdog, announced that following the November elections it will call on the Federal government to overhaul the “troubled teen” behavioral industry after 30 years of neglect. CCHR was pivotal in exposing the assault and abuse of thousands of teens in the psychiatric system in the 90s. While there were some reforms, oversight remained lax, it says. Drawing upon its research and media exposés at the time and comparing them to recent allegations of sexual and physical assaults and restraint of children in psychiatric and behavioral facilities, the group said the lack of oversight and accountability may have put hundreds of thousands of children’s lives at risk, including of suicide and death over the past three decades.

The group says the recent Paris Hilton documentary exposing her forced 11-month incarceration in a behavioral youth “school” in 1999, prompted CCHR to revisit the early 1990s, when the “frenzy” to shanghai kids into behavioral facilities was likened by one California official to Invasion of the Body Snatchers.[1] Hilton said she was beaten, placed in solitary confinement and forcibly drugged. Paris and other survivors are part of the #BreakingCodeSilence movement, which launched a petition that says there is “no real oversight to protect the children’s human rights and safety” in such facilities today.[2]

CCHR says it’s unconscionable that the behavioral-child psychiatric industry has continued to ignore what survivors, parents, groups and in 1991, The New York Times, championed: the need for better regulation, oversight and accountability[3]—the same call is being made three decades later. The Times reported that investigators looked into for-profit psychiatric hospitals, including Charter behavioral health.[4] Charter closed in the wake of federal investigations and multi-million-dollar fines in 2000. The company owned Provo Canyon behavioral “school” where Hilton was abused, before selling it to Universal Health Services (UHS), whose behavioral sector has been subject to allegations of patient abuse for 15 years.[5]

In 1994, Joe Sharkey, a former columnist for The New York Times wrote an exposé of the industry in Bedlam: Greed, Profiteering, and Fraud in a Mental Health System Gone Crazy. “Pure economics explains the psychiatric hospitals’ inordinate interest in children,” because, he said, the profit margin for a psychiatric bed occupied was 20% but for a child it was 30%.[6]

Sharkey noted, “In trolling for more affluent children and adolescents, psychiatric hospitals cleverly used advertising and the media to exploit parental concerns about drug and alcohol abuse, as well as eating disorders, poor school performance…family crises, and even normal adolescent sulkiness and alienation.”[7] Parental anxieties were “brilliantly exploited by aggressive marketing designed to sell psychiatric hospitalization as the answer to juvenile behavior problems and the key to household peace,” Sharkey wrote.[8] In one year, a major chain of psychiatric hospitals spent $14 million on advertising.[9]

Professor Ira Schwartz, a leading national authority on youth policy, called it the “biggest child welfare scandal of the last 50 years.”[10] Despite the exposure of this, in 2015, a thesis about the “Troubled Teen Industry” found that although there has been Congressional hearings, Governmental Accountability Office reports, and “prolifically documented individual testimonies and lawsuits related to abuse and wrongful death,” “this industry continues to flourish with massive profit margins.”[11]

Today, media report that teens are still often forcibly taken from their homes and shipped off to behavioral schools, sometimes not seeing their parents for two years. Places like Provo Canyon, The New York Post said, have “profited handsomely” from the teen behavioral system “not only by getting parents to fork over more than $7,000 per month, but also collecting money from Medicaid so foster children and other ‘unwanted’ kids can be dumped there.”[12]

UHS recently agreed to pay $132 million to settle federal and state investigations into its behavioral sector.[13] In its July Securities and Exchange Commission report, UHS denied the allegations raised or any liability. Instead, “[I]n exchange for the OIG’s [Office of Inspector General] agreement not to exclude the Company and its behavioral health subsidiaries from participating in the federal health care programs,” UHS entered into a five-year corporate integrity agreement with the OIG, which includes “monitoring.”[14]

However, CCHR said it saw the same deals made to maintain industry operations and profits in the 1990s. CCHR warned that this left in place an abusive behavioral-psychiatric system that is lenient about children put at risk of suicide, staff sexual and physical assault, damaging behavior-modification treatment, and restraint deaths. While CCHR works towards Congressional reform, it urges parents to visit its FightforKids.org website for information and laws to help safeguard children and adolescents.