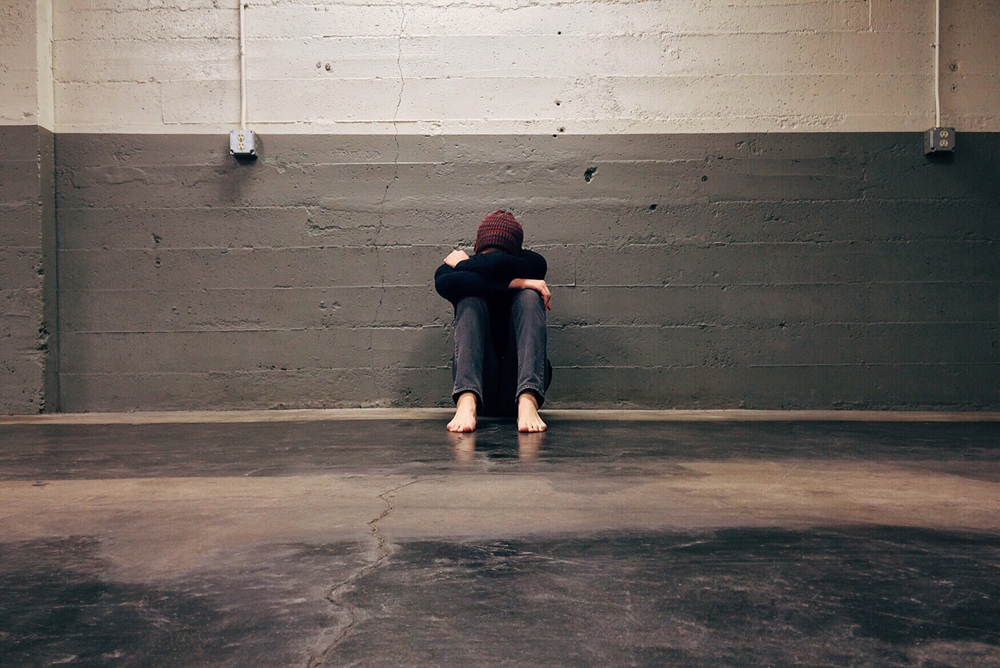 “I want these places shut down. I want them to be held accountable. And I want to be a voice for children and now adults everywhere who have had similar experiences. I want it to stop for good and I will do whatever I can to make it happen.” – Paris Hilton

CCHR & FightForKids applaud voices for those abused in “troubled teen” behavioral industry. Paris Hilton has helped to break the silence to report behavioral punishment and abuse, reinforcing demands for reform

Citizens Commission on Human Rights International (CCHR) applauds Paris Hilton’s cathartic documentary, This is Paris, speaking out about being assaulted and traumatized in a Utah behavioral facility at age 16. Hilton spent 11 months there in 1999 where she said she was forced to take psychotropic pills, was placed in solitary confinement and beaten—all of which had long-long term effects on her.[1] As she and others have found, including CCHR, the systemic abuse of children in these facilities requires reform, as violent and punitive abuses continue. Hilton encourages people to sign a petition launched by #BreakingCodeSilence to close the Utah behavioral facility, now owned by Universal Health Services (UHS) because it “has a horrific legacy of abuse and mistreatment toward the youth they claim to be supporting.”[2]

Michael Jackson’s daughter, Paris, also posted on Instagram her support for the petition, saying she went to a behavior modification “boarding school” for two years. She called it “child abuse.”[3]

In April 2020, behavioral control using a restraint at a Michigan residential youth psychiatric facility led to the death of 16-year-old Cornelius Frederick. The Kalamazoo County Medical Examiner’s office determined Frederick’s cause of death was a homicide and three staff were charged with involuntary manslaughter and second-degree child abuse.[4]

CCHR’s FightForKids website details a sample of how psychiatric restraints kill, using one of the major U.S. for-profit chains of behavioral hospitals, Universal Health Services (UHS), as an example. Abuses documented include allegations of wrongful death; restraint injuries, including a nasal fracture, a cut lip requiring stitches and broken arms; body slamming teens against a wall; multiple sexual assaults; teen suicides that could have been prevented with proper staff monitoring; and deaths.

Silencing teens is an ongoing issue, CCHR says. On September 30, CBS reported that a 17-year-old was held in a psychiatric lockup in a UHS-owned for-profit behavioral facility, Hartgrove, for 67 days longer than was medically required. Illinois Department of Children and Family Services refuses to allow the teen to speak out about this.[5] The Chicago psychiatric facility has previously been exposed for about 100 violent incidents documented between December 2010 and mid-June 2011, including physical attacks, uncontrolled threatening behavior and sexual assaults. The DCFS stopped placing children there at the time.[6]

For decades, CCHR has exposed and called for tougher oversight of and accountability in the behavioral health-psychiatric industry, especially when dealing with troubled children and adolescents.  Since 2015 alone, CCHR has filed nearly 38,000 complaints with state and federal legislators about horrific abuses documented in for-profit behavioral hospital chains in the U.S. and UK, including those owned by Universal Health Services (UHS).

As the #BreakingCodeSilence petition says, this is much bigger than Paris Hilton’s experience because “hundreds of teen treatment programs that operate under the guise of therapeutic boarding schools, behavior modification centers, wilderness programs and more operate today in the United States with no real oversight to protect the children’s human rights and safety.”[7]

“I want these places shut down,” said Hilton. “I want them to be held accountable. And I want to be a voice for children and now adults everywhere who have had similar experiences. I want it to stop for good and I will do whatever I can to make it happen.”[8]

She has many that would agree with her, including those who exposed five UHS facilities now closed amid government agency investigations:

Often behavioral and psychiatric facilities initiate closure, avoiding Federal and/or State funds being cut to the entire business—in the case of the above examples, the company owns 300 behavioral facilities in the U.S. and UK.

CCHR’s legislative complaints call for oversight and accountability to prevent further assault and abuse of troubled children. The entire system needs an overhaul—from diagnosis to treatment to outcomes, CCHR says.

[3] “Paris Jackson speaks out in support of Paris Hilton, opens up about PTSD diagnosis: Jackson shared her story in solidarity with Hilton,” Today.com, 4 Oct. 2020, https://www.today.com/popculture/paris-jackson-supports-paris-hilton-opens-about-ptsd-diagnosis-t193239

[8] “Paris Hilton Opens Up About the Secret Terrifying Abuse She Suffered as a Teen,” People, 22 Aug. 2020, https://people.com/tv/paris-hilton-opens-up-about-the-secret-terrifying-abuse-she-suffered-as-teen/