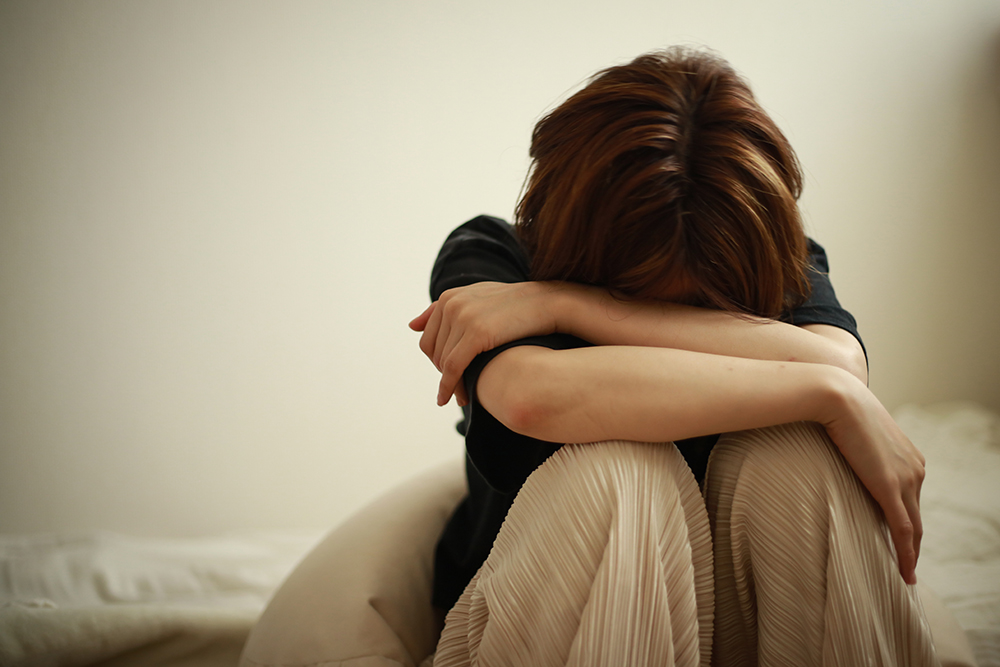 “The cruelty perpetrated against children and adults at JRC is psychological and physical abuse, couched in the name of ‘treatment.’” – Laurie Ahern, President of Disability Rights International

A banned device continues to be used to electroshock body parts of students for painful behavior modification & punishment and has human rights group riled. They want patient protections made a priority over the “torturous” device.

The Food and Drug Administration (FDA) is allowing a behavioral treatment device which the United Nations says “inflicts pain and suffering tantamount to torture in violation of international law,” to continue being used despite banning it in March this year.[1] Disability rights groups and the mental health industry watchdog, Citizens Commission on Human Rights (CCHR), fought for years to get the Graduated Electronic Decelerator (GED) skin shock device banned. But less than a month after the FDA’s Final Rule outlawing the torturous device, the agency agreed to allow the Massachusetts-based Judge Rotenberg Center (JRC) to continue to use it for skin-shocking autistic and behaviorally challenged individuals, pending an appeal of the Order.[2]

It is astounding that the onus is not put on safeguarding individuals first while “ironing out legal.” The GED device uses a combination of high amperage and electrode spacing to deliver a punishment more painful than a commercial stun gun. Survivors report a life of terror punctuated by extreme pain, reported ADAPT, that has independently championed for their protection.[3] Electrodes are attached to the arms, legs, or stomachs of students to emit 60 volts and 15 milliamps of electricity in two-second bursts—in one case up to 77 times a day. The potential damage is horrific: pain, skin burns, trauma, tissue damage, suicidality, chronic and acute stress, nightmares and flashbacks of panic and rage, according to the FDA.[4]

Jeffrey Shuren, Director, Center for Devices and Radiological Health, FDA, also stayed the ban because of the current “public health emergency.” Under the GED Final Order, a physician-directed plan for transitioning from skin shocking to a safer alternative was required for individuals currently being shocked at JRC. Shuren stayed this because, in part, “it may divert healthcare delivery resources from other uses during the pandemic.”[5]

This is illogical given that the GED device already involves contact between a health care worker and the patient. The simplicity is this is a decision between torturing or not torturing already disturbed individuals, who are subjected to the practice usually against their will, with others consenting to it.

Even in its Final Rule banning the GED, FDA reported, “The shock need only be subjectively stressful enough to cause trauma or suffering. Trauma becomes more likely, for example, when the recipient does not have control over the shock or has developed a fear of future shocks….” Further, “The vulnerable population subject to ESDs [electrical stimulation devices]…are entitled to the public health protections under the FD&C Act [Food, Drug and Cosmetics Act.]”[6]

Nancy Weiss, Director, National Leadership Consortium on Developmental Disabilities at the University of Delaware, has led a national effort against the GED after visiting JRC in 1993.[7] Earlier this year, she reiterated the “incredibly painful, fall-on-the-floor, screaming-in-agony level electric shock for students. Why our government doesn’t protect these people, I don’t know.”[8]

Legislators and healthcare professionals should be outraged that this shock procedure has been stayed. It’s irrational while, morally, the stay is as insensitive as permitting CIA psychiatrists to continue conducting electroshock mind control experiments while awaiting the completion of the 1977 Congressional inquiry into this.

As The Guardian reported, “It is the ‘imagery of healing’ that has often been used for some of the other worst examples of medical practice….Techniques included forced hospitalization, electro-shock therapy, castration, torture drugs and lobotomies.”[9]

Determining whether certain treatment rises to the level of “torture” can be a challenge, the International Justice Resource Center says, but, “The right to freedom from torture is enshrined in many human rights instruments and protects all individuals from being intentionally subjected to severe physical or psychological distress by, or with the approval or acquiescence of, government agents….”[10]

JRC students have described such psychological stress in frightening terms: “I would ask God to make my heart stop because I did not want to live when that (electric shock) was happening to me,” “It was like being underground in hell” and “I just want to die and make it (electric shock) stop.”[11]  Pleas that the FDA has ignored for decades, CCHR says.

In 2010, Mental Disability Rights International (MDRI) filed an urgent appeal to the UN Special Rapporteur against the GED. Laurie Ahern, President of MDRI stated, “The cruelty perpetrated against children and adults at JRC is psychological and physical abuse, couched in the name of ‘treatment.’”[12]

Juan Mendez, former United Nations Special Rapporteur on Torture and now a Professor of Human Rights Law in Residence at the American University–Washington College of Law, said, “I feel very strongly that electricity applied to a person’s body creates a very extreme form of pain.” His successor as Special Rapporteur, Manfred Nowak, had no doubts that the electric shocks constituted torture. “I have no doubts about it,” said Nowak, “It is inflicted in a situation where a victim is powerless. And, I mean, a child in the restraint chair, being then subjected to electric shocks, how more powerless can you be?”[13]

It is of grave concern that JRC students could be skin-shocked for years to come, based on FDA’s past slowness to act. A 2016 challenge to the FDA’s Proposed Rule on electroconvulsive treatment or electroshock took more than two years for the FDA to respond. During that time, many tens of thousands of Americans were subjected to electroshock, which uses more than seven times the voltage of a GED device and can cause severe memory loss, brain damage, skin burns, heart irregularities and potentially death. FDA has allowed the use of the device on children aged five and younger, state government reports show. An online petition still calls for a ban on the ECT device.

FDA’s acquiescence to the electrical “torture” of JRC students excused as treatment should be investigated. And in the public interest and the interest of justice, both the GED and ECT devices should be banned.