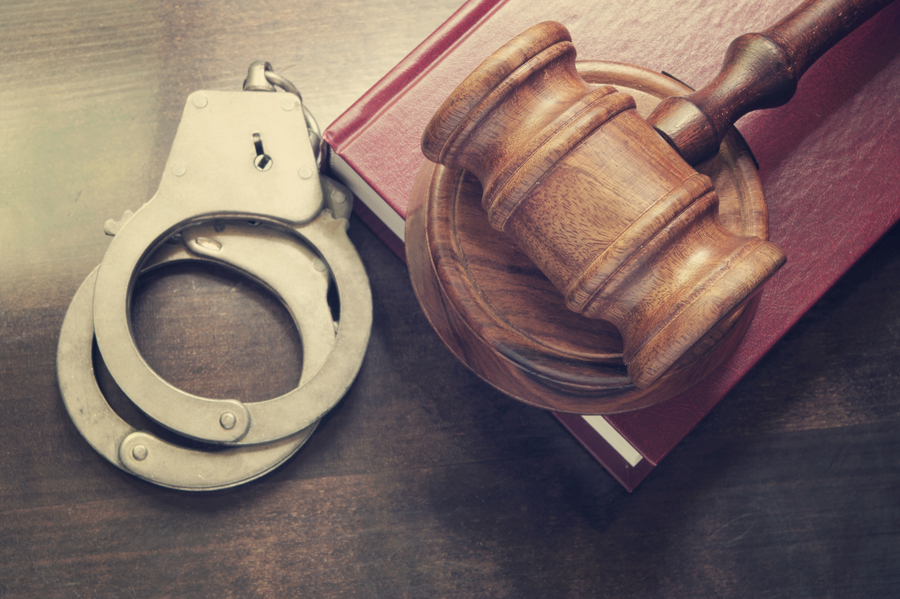 “With billions of dollars already defrauded in the mental system, this could escalate with less government oversight during COVID-19 pandemic. This includes a potential massive increase in psychiatric and controlled substances prescriptions—areas already a breeding ground for fraud.” – CCHR International

The Citizens Commission on Human Rights International (CCHR), that has spent 50 years investigating psychiatric fraud and abuse, launched a newsletter this week for law enforcement, Medicaid and Medicare healthcare fraud units and health officials about potential mental health industry fraud with loosened regulations during the COVID-19 pandemic. CCHR is increasing its oversight of the field in light of mental health professionals now able to use telepsychiatry across all states at potential rates of five times what they charge for in-person office consultations.

“We want to ensure that healthcare dollars needed to fight COVID-19 are not defrauded or squandered by those in the mental health industry that put profit above patients. Fraud scams can use video chats, excessive billing over the Internet with psychiatrists writing a large number of prescriptions,” said Jan Eastgate, president of CCHR International.

Fears over COVID-19 are being used to create a market for more psychotropic drugs. “Suicide” is promoted as a risk of fears of the virus while a poll released in March 2020, claimed the Corona virus has affected the mental health of nearly half of all people in the United States.[1] The antidepressant market is already valued at $13.69 billion a year.[2] Real Money reported the astounding idea that “As crisis turns into one of mental health as well as physical health, some firms are experimenting with use of LSD and ‘magic mushroom’ compounds.”[3]

On March 24, the Department of Justice issued a statement that it is remaining vigilant in detecting, investigating, and prosecuting wrongdoing related to the COVID-19 crisis. In a memo to U.S. Attorneys, Attorney General Barr said, “The pandemic is dangerous enough without wrongdoers seeking to profit from public panic and this sort of conduct cannot be tolerated.”[4] In 2019, the Department of Health and Human Services Office of Inspector General, the Department of Justice and, in some cases, the FBI, busted at least five health care fraud schemes that involved telemedicine.[5]

CCHR says that based on billions of dollars already defrauded in the mental system, this could escalate with less government oversight during COVID-19 pandemic. This includes a potential massive increase in psychiatric and controlled substances prescriptions—areas already a breeding ground for fraud, CCHR adds.

Improper billing for telemedicine services is also a top trigger for federal fraud and abuse scrutiny. In 2018, an Office of Inspector General (OIG) report found that 31% of a sample of 100 telehealth claims did not meet Medicare conditions for payment, with an estimated $3.7 million wasted on improper claims between 2014 and 2015.[6]

CCHR has found for-profit behavioral facilities have systemic fraud, including detaining patients against their will. Inspections of the facilities are now compromised because of COVID-19 so abuse is “out of sight, out of mind,” CCHR says.

Last year, a now-closed Texas psychiatric hospital, Sundance Behavioral Healthcare System pleaded guilty to a criminal indictment of kidnapping patients and illegally detaining a female patient against her will for 21 days. Another female patient was held for 11 days and forcibly drugged. The facility agreed to pay a $200,000 fine. Criminal District Attorney Sharen Wilson, pointed out, “This is a groundbreaking conviction. Not just because a corporation has been found guilty of a criminal offense, but for the severity of their conduct – holding people at a mental health facility against their will for financial gain.”[7]

In 2014, Richard Kusserow, who served for eleven years as the U.S. HHS Inspector General, pointed to psychiatry and psychology as key areas of fraud, stating: “Many health care fraud investigators believe mental health caregivers, such as psychiatrists and psychologists, have the worst fraud record of all medical disciplines.”

CCHR receives scores of complaints and evidence of prescription and hospital fraud, including prescribing drugs in exchange for sex. Taking a sample of 10 indictments and prosecutions since the beginning of 2019, seven psychiatrists were convicted and jailed for a combined total of over 20 years for fraud-related crimes. These included: