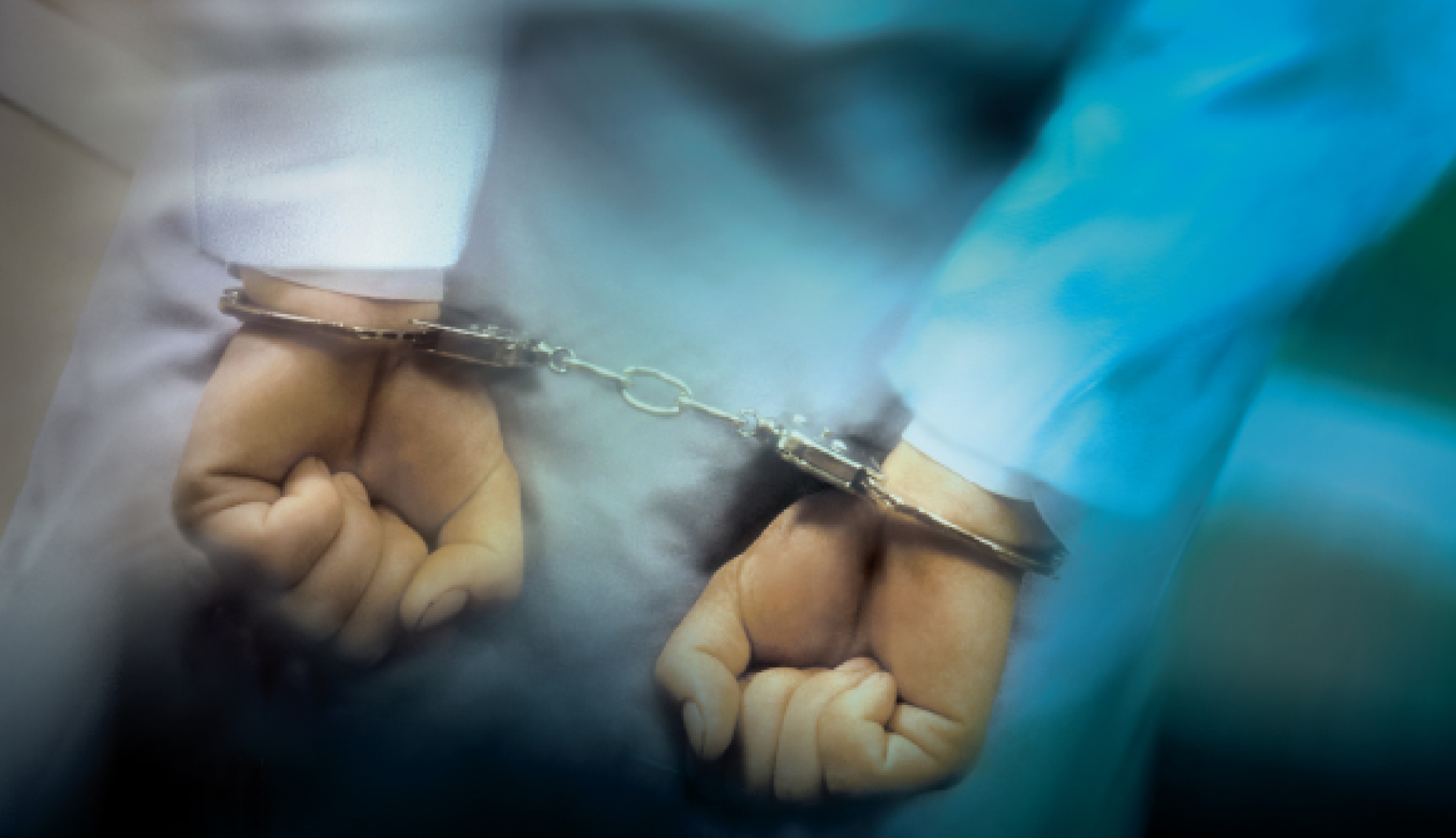 Fairhope, Alabama psychiatrist James Henry Edwards III, indicted last year for allegedly writing illegal prescriptions is now facing another 87 federal counts of distribution of a controlled substance, according to a superseding indictment against the doctor. The superseding indictment replaces a three-count federal indictment against Dr. Edwards in July 2019 that alleged he prescribed several controlled substances, including opioids, from January 2011 to July 2019. Edwards’ trial is scheduled to be continued July 13.[1]

In July 2019, federal agents executed search warrants and raided his offices in Opelika and Gulf Shores. Edwards’ arrest came after a complaint was filed for allegedly issuing prescriptions for controlled substances without a legitimate medical reason.[3]

In May of 2018, the Alabama Board of Medical Examiners (BME) issued an Order to Show Cause that alleged Dr. Edwards “excessively dispensed controlled substances,” and ordered him to prove why his Alabama Controlled Substances Certificate, or ACSC “should not be revoked.” A 21-page document from the BME shone some light on the Board’s issues with Dr. Edwards’ medical practices. A consent order from the BME indicated Dr. Edwards was interviewed in early 2018 “regarding his prescribing of controlled substances.”

During the investigation that reviewed the medical charts of 12 patients, the Board found probable cause that he committed several violations of Alabama Law.[5]

Dr. Edwards, has had a medical license with the State of Alabama since 2011, and denied the allegations against him but reached a settlement with the Board, foregoing a hearing which could result in disciplinary action which could include license revocation.[6] In January, 2019, Edwards entered into a Consent Order with the BME to resolve those allegations.[7]

He agreed that he was dispensing excessive amounts of stimulants and prescribed hazardous excessive doses of medications. Thereafter, Edwards agreed to having his authority revoked to order, manufacture, distribute, possess, dispense, administer, or prescribe controlled substances.[8]

The BME agreed to suspend the revocation of his Alabama Controlled Substances Certificate (ACSC) and put him on probation for at least 24 months and he was fined a mere $11,500. Dr. Edwards’ medical license became “active-conditional” following the settlement.[9]

Edwards pleaded not guilty to the two new counts. He faces a maximum sentence of 20 years imprisonment on each of the three original counts if convicted. He also faces monetary penalties and restitution.[10]