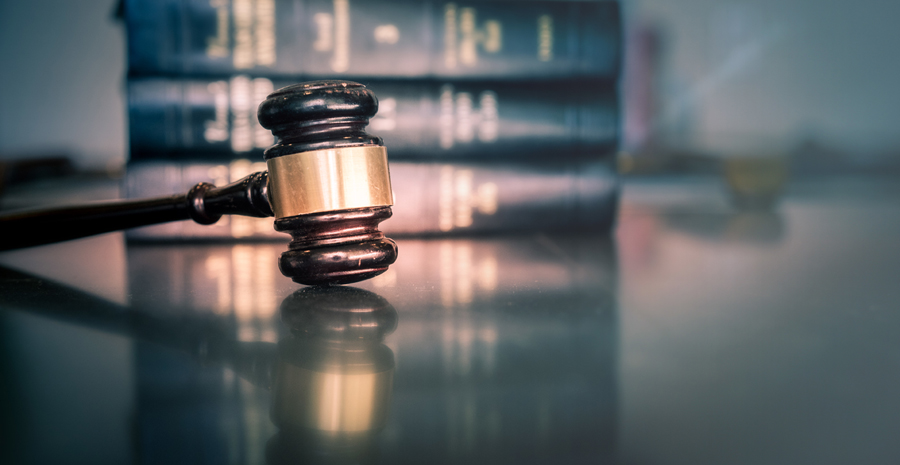 “For 30 years, Citizens Commission on Human Rights has worked to obtain state laws prohibiting psychiatrists, psychologists and psychotherapists from having sexual relations of any kind with a patient.”

Prosecuted under “psychotherapist” patient sexual abuse law: one of 33 CCHR has helped to get enacted worldwide.

Paul Fox, the psychiatrist of Sandy Hook shooter Adam Lanza, has pled guilty to second-degree sexual assault of a patient under the Connecticut state statute forbidding psychotherapists from having sex with their patients. Under the plea agreement the judge said he would impose seven years, suspended after Fox serves 18 months and followed by 10 years of probation when he is sentenced July 10. Fox would also have to register as a sex offender, according to CT Post.[1] Fox’s relationship with the female patient was initially uncovered by Connecticut state police detectives investigating Lanza’s history in the aftermath of the December 2012 Sandy Hook Elementary School massacre, according to The New York Daily News.[2]

Fox had treated Lanza five years before the 20-year-old on December 14, 2012, went on a shooting spree in the Sandy Hook Elementary School, killing 26 people, including 20 children between six and seven years old, and six adult staff members.[3] At that it time was the second deadliest mass shooting by a single person in American history.

Fox gave up his license in July 2012 and apparently moved to New Zealand, Business Insider reported. When investigators contacted Fox to ask about Lanza, he said he last saw Lanza when he was 15 and that Lanza was “very rigid … resistant to engagement” and had “aggression problems.”[4]

For 30 years, Citizens Commission on Human Rights has worked to obtain state laws prohibiting psychiatrists, psychologists and psychotherapists from having sexual relations of any kind with a patient. The 2005 Connecticut Code[5] is one of 33 laws now secured around the world that make mental health practitioner sexual contact with patients a criminal offense punishable by jail. An average of 170 psychiatrists and psychologists are now disciplined for abuses or convicted of crimes every year that include sexual abuse and fraud.[6]

In 2013, The State of Connecticut refused to release Sandy Hook gunman Adam Lanza’s medical records over fears that divulging the identity of the antidepressants he may have taken would “cause a lot of people to stop taking their medications,” according to Assistant Attorney General Patrick B. Kwanashie. The parents organization AbleChild had attempted to secure the release of the information after Connecticut Medical Examiner H. Wayne Carver, M.D. denied the request.[7] Toxicology tests show that Lanza had no alcohol or drugs in his body,[8] but it’s unclear what tests were conducted to fully rule out antidepressants or other psychotropic drugs that can have effects years after withdrawal.

According to AbleChild, the Connecticut’s Department of Public Health conducted an investigation into the accusations against Fox of sexual assault in March of 2012. During that investigation several important issues came to light, one of which involved Fox’s psychiatric drug prescribing practices. “According to the investigative file, over the course of one year, Fox prescribed what the victim called a ‘dynamic cocktail of psychiatric drugs.’ The ‘constantly changing mix’ of psychiatric drugs included: Ativan (anxiety), Saphris (bi-polar disorder), Abilify (schizophrenia), Nuvigil (sleep apnea, narcolepsy), Prozac (Major-depression, OCD), Zyprexa (Schizophrenia, bi-polar disorder), Xanax, and Vistaril (anxiety, tension). Vistaril also is used as a sedative and for general anesthesia,” AbleChild reported on its website. Fox also claimed to have destroyed his medical records prior to his 2012 departure to New Zealand, the website stated.[9]

Any patient or their family member who has been sexually abused by a mental health practitioner can file a report confidentially to CCHR.

For more information about the potential link between psychiatric drugs and violence and suicide, click here.

[4] “Adam Lanza’s Psychiatrist Gave Up His License After Allegedly Having Sex With A Patient,” Business Insider, 30. Dec. 2013, https://www.businessinsider.com/adam-lanzas-psychiatrist-gave-up-license-2013-12.