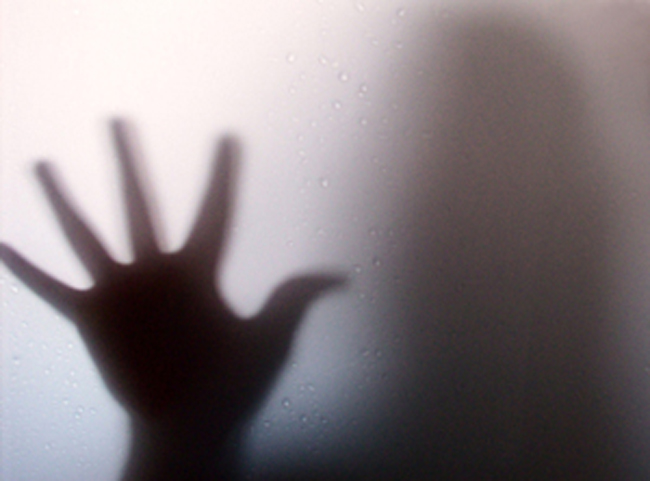 Arbour Health System, the largest psychiatric hospital company in Massachusetts, is permanently closing Lowell Treatment Center, a hospital with a history of citations for providing poor care, according to The Boston Globe.[1] Owned by Universal Health Services (UHS), that lost $1.5 billion over night in the stock market following a December 2016 national media exposé of its abusive behavioral division, it has come under the scrutiny of Citizens Commission on Human Rights since 2007, as well as media and the Federal Department of Justice and Health and Human Services.

This is the second UHS-Arbour psychiatric hospital that has been shut down in six months. The state Department of Mental Health closed the troubled Westwood Lodge psychiatric facility in August, citing “critical safety issues’’ and following years of quality lapses and inadequate staffing.[2]

Once again, UHS officials—this time, Lowell’s, executive director Shawn Daugherty—side stepped the years of citations against the facilities and claimed that the “availability of inpatient beds and outpatient programs in the state and the amount of money required to modernize the hospital,” impacted its decision.

But, as the Globe reported, employees said the Massachusetts Behavioral Health Partnership, a company that oversees mental health benefits for state Medicaid enrollees, ended its contract with Lowell. The state confirmed in a statement that it had severed the relationship “due to quality concerns.’’

Since July 2015, CCHR has filed hundreds of complaints to law enforcement, health and human services and legislators in Massachusetts about UHS’s behavioral division, including state authorities suspending admissions to Lowell Treatment Center last year after finding “serious issues involving patient safety.” In August, the facility faced $207,690 in proposed fines from the U.S. Department of Labor’s Occupational Safety and Health Administration (OSHA) over failure to address violence in the workplace.[3] Massachusetts was one of the first states where UHS came to CCHR Int’s attention in 2007, when it was investigating restraint deaths in psychiatric facilities across the country.

CCHR had raised concerns about the level of violence against staff in some UHS behavioral facilities which it questioned may have been contributed to by the use of powerful psychotropic drugs that studies link to violent behavior. Fourteen psychiatrists affiliated with UHS psychiatric facilities in Massachusetts had Medicare Part D retail prescription drug costs of more than $4 million in 2015. Of that, two psychiatrists accounted for $1.6 million (over 44%) of the costs.  Three were in the top-five in the state for both Medicare billing and prescribing.

Lowell hospital is closing Friday, 9 February 2017. On February 16, another UHS psychiatric facility, Timberlawn, in Dallas, Texas, will also close after safety violations and following the rape of a 13-year-old female patient at the facility recently, The Dallas Morning News reported.

A Globe review last June found that “the seven psychiatric hospitals then owned by Arbour had repeatedly and sometimes egregiously shortchanged patient care while reaping robust profits. Over the past several years, state and federal officials have found safety lapses time and time again and issued warnings or suspended admissions, only to have the hospitals reopen and repeat the pattern.”

[1] “Lowell psychiatric hospital with a history of citations will close,” The Boston Globe, 7 Feb. 2018, https://www.bostonglobe.com/business/2018/02/07/lowell-psychiatric-hospital-with-history-citations-will-close/ppzO1EsAzR7xfVurS2ALLM/story.html.

[2] “Lowell psychiatric hospital with a history of citations will close,” The Boston Globe, 7 Feb. 2018, https://www.bostonglobe.com/business/2018/02/07/lowell-psychiatric-hospital-with-history-citations-will-close/ppzO1EsAzR7xfVurS2ALLM/story.html.