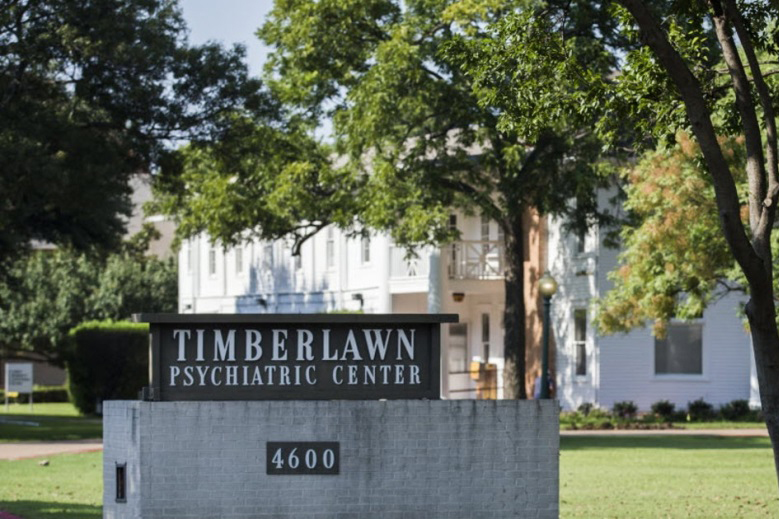 “The sexual and other abuses occurring at UHS behavioral facilities cannot be dismissed. Nor are there any ‘acceptable levels’ of sexual abuse in any mental health facility.” — CCHR

Timberlawn psychiatric hospital in Dallas, Texas, owned by Universal Health Services (UHS), announced it is closing its doors, following state officials threatening to shut it down in the wake of allegations of patient sexual assault, including the rape of a 13-year-old girl under its care. Timberlawn is one of hundreds of behavioral hospitals owned by UHS that boasts being the largest psychiatric hospital chain in the U.S. The facility, along with other UHS behavioral facilities in Texas and other states, has been plagued by allegations of sexual and physical assaults against patients.

On January 19, 2018, The Dallas Morning News, which has done extensive investigations into and stories about abuses at Timberlawn, detailed how in recent years the psychiatric facility has been under scrutiny over safety and other issues, including a patient who warned she was suicidal but hanged herself in the facility in 2014.[1] And a female patient alleged a male patient entered her room and raped her.[2]

The same day, The Houston Chronicle reported two teenagers had been sexually assaulted on the same night in 2015 at UHS’s Kingwood psychiatric hospital in Houston, according to a lawsuit filed in Harris County court on January 8, 2018.[3]

The lawsuit argues that hospital administrators acted negligently, “failing to provide a safe and secure environment” for the two patients. It seeks up to $1 million in damages.”[4]

Like accusations against Timberlawn, according to The Houston Chronicle, “allegations were not the only concerns raised in recent years about patient safety at the 116-bed psychiatric hospital in Kingwood and its parent company, the for-profit nationwide chain, Universal Health Services Inc.” Journalists’ “review of medical records, court filings, hospital accreditation reports and records from state and federal regulators, and interviews with parents” portray that the facility “failed to watch over patients, leaving the most vulnerable among them open to further victimization.”[5] 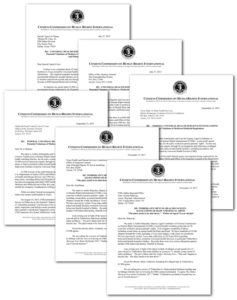 CCHR has filed hundreds of complaints against Timberlawn and other UHS psychiatric facilities in Texas since 2015.

Since mid-2015, Citizens Commission on Human Rights International (CCHR) has filed hundreds of complaints against Timberlawn, and other UHS psychiatric facilities in Texas. The latest complaint was filed in November 2017, in response to The Dallas Morning News story of a 13-year-old girl being raped by a patient while under the care of Timberlawn.[6]

CCHR’s complaint also cited Mayhill Hospital in Denton, Texas that was the subject of a WFAA-TV expose on November 7, 2017, alleging a teenage girl named Madison was illegally held in the facility after being admitted voluntarily. Her parents allege that she was detained for profit: “The reason they held Madison is because we have fantastic insurance benefits, and they can bill over $1,000 a day, and they can keep her for up to what, 30 days?” the mother told WFAA-TV.[7]

The complaint, filed with Health and Human Services, the Centers for Medicare and Medicaid Services (CMS) and other government agencies and legislators stated: “The sexual and other abuses occurring at UHS behavioral facilities cannot be dismissed. Nor are there any ‘acceptable levels’ of sexual abuse in any mental health facility—or as James Miller, Timberlawn’s chief executive put it: ‘we believe our rate of serious incidents associated with the patient population treated at Timberlawn is within industry norm.’”[8] [Emphasis added]

Timberlawn will be the sixth UHS psychiatric facility shut down in recent years:

The Dallas Morning News reported that Miller told federal health officials that the hospital will close on February 1, or as soon after that as possible, said Bob Moos, a Dallas spokesman for the Centers for Medicare and Medicaid Services. Only 15 of the hospital’s 144 beds are currently filled.[15]

CCHR’s more than 4,500 complaints in recent years to state and federal authorities about UHS’s behavioral division have questioned how any state could approve UHS opening new psychiatric facility and why more behavioral facilities are not shut down, given the escalating allegations against them, lawsuits and Federal Department of Justice (DOJ) criminal and civil investigations.  The DOJ has at least 26 of UHS’s behavioral hospitals and the company headquarters under investigation for potential billing fraud.

CCHR supports the recommendations of the father of the 13-year-old daughter raped in Timberlawn who told The Dallas Morning News, stating: “The place needs to be shut down.”[16]

The attorney for the girls sexually assaulted by two patients at Kingwood Pines also stated, “I don’t want them operating,” said Joe Mathew, the attorney who filed the lawsuit on behalf of the two families. “These are kids.”[17]

CCHR says that authorities should be demanding the closure of UHS’s entire behavioral sector forcing it to limit its business to medical services instead.

Other Texas facilities named in CCHR’s complaints are:

[7] Mark Smith and Brett Shipp, “Voluntarily checking into psychiatric hospital, easy. Checking out? Not so much,” WFAA-TV, 7 Nov. 2017, http://www.wfaa.com/news/local/investigates/voluntarily-checking-into-psychiatric-hospital-easy-checking-out-not-so-much/489740526?utm_source=dlvr.it&utm_medium=twitter.