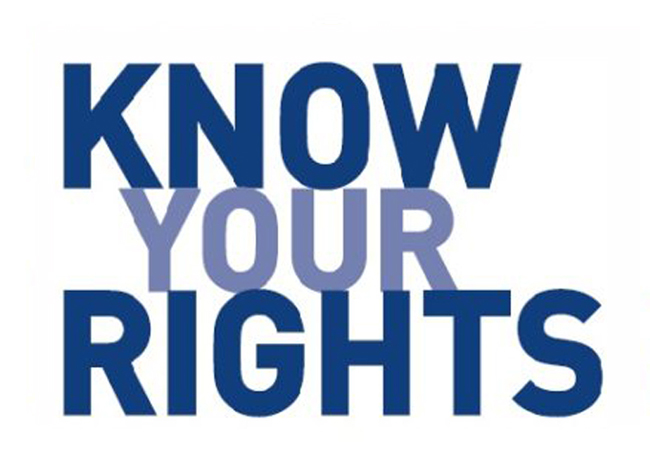 "The [ADHD] numbers make it look like an epidemic. Well, it's not. It's preposterous. This is a concoction to justify the giving out of medication at unprecedented and unjustifiable levels." — Dr. Keith Conners, Psychologist and Professor Emeritus at Duke

Greater than eight million American children and adolescents are prescribed psychoactive drugs, with more than two million on antidepressants, that are documented to be linked to violent and suicidal behavior[1], warns Citizens Commission on Human Rights International, a US-based mental health watchdog group. CCHR is raising awareness among parents and policy-makers about the need to overhaul America’s mental health system to protect children.

According to information from IMS Health’s Vector One: National and Total Patient Tracker Database, in a single year, more than one million 0-5 year olds are prescribed psychiatric drugs, of which 274,804 are aged one or younger. Some 46,000 two- to three-year-olds are on antidepressants.[2] Add to that the dozens of children aged five or younger being given electroshock treatment — the passage of up to 460 volts of electricity through their developing brains — and CCHR says the pediatric mental health system across America is a national disaster, needing an overhaul.

CCHR announced it will shortly launch an online resource for parents and others concerned about the direction in which the drugging of children is taking, especially when it can lead to youngsters harming themselves. The site will provide not only facts about drug risks but also information about alternative approaches to pediatric behavioral issues, as recommended by doctors and educators. CCHR’s numerous online videos have addressed this issue starting with not labeling and stigmatizing childhood behavior.

In relating the potential dangers of a drug approach, CCHR points to the highly publicized suicide committed by a 14-year-old live on Facebook on January 22 this year.[3] A Miami Herald investigation found that the teen had her antidepressant dose doubled only 45 days prior to her hanging herself. A psychologist who treated the girl when she was 12 had warned against “filling the 12-year-old with pills, because the medication she was taking ‘sometimes can cause the side-effect of depression,’” according to the Miami Herald.[4]

In 2004, the FDA issued its strongest warning against prescribing antidepressants to children because the drugs are linked to suicidal thoughts and behavior.[5] Last year, researchers from the Nordic Cochrane Centre and the University of Copenhagen published a study in the British Medical Journal, confirming that antidepressant use doubles the risk of suicide in under 18s. They looked specifically at the reports of deaths, suicides, suicidal thinking or suicide attempts, aggression, and a type of extreme restlessness called akathisia. A review of clinical study reports compiled by drug companies also suggested that risks may have been under-reported.[6]

Yet, a study published in The Lancet in March 2016 found antidepressant use increased from 1.3 to 1.6 percent in U.S. children and teens from 2005 to 2012.[7] The overall suicide rate for all age groups rose by 24 percent from 1999 to 2014, according to the U.S. National Center for Health Statistics. This included a tripling in the rate of girls aged 10 to 14 who killed themselves.[8]

In May this year Carl Tishler, an adjunct associate professor of psychology and psychiatry at Ohio State University, said that with “an estimated 12 to 15 million children on psychotropic medications,” any time that their doses begin or get increased or decreased, “it may cause a change in emotional state which may reduce impulse control.” This could contribute to suicidal urges.[9]

Around 4.4 million 0-17-year-olds are also prescribed psychostimulants to treat Attention Deficit Hyperactivity Disorder (ADHD) for which there is no medical test to confirm the diagnosis. Yet, the U.S. Centers for Disease Control and Prevention (C.D.C.) reports that or 6.4 million children and adolescents are labeled with ADHD.[10] Dr. Keith Conners, a psychologist and professor emeritus at Duke told The New York Times, “The numbers make it look like an epidemic. Well, it’s not. It’s preposterous.” Rather, “This is a concoction to justify the giving out of medication at unprecedented and unjustifiable levels.” Dr. Connors, too, called this a “national disaster.”[11]

U.S. spending on psychotropic drugs has averaged around $35 billion each year over the past five years.

CCHR says that in the U.S. spending on psychotropic drugs has averaged around $35 billion each year over the past five years and that alternative, non-drug and safe alternatives are needed to better help children and adolescents.[12] Parents need information to become better informed and be able to make choices not driven by mandates and pressure to submit their child to mental health screening and biomedical treatments that are not treating biological — but often behavioral — conditions.

There’s also the June 2016, Wall Street Journal article that reported British researchers have also found that nearly all antidepressants are ineffective and in some cases unsafe in children and adolescents with moderate to severe depression.[13]

While the new website for parents and policy-makers is being developed, CCHR’s “Know Your Rights” page for parents on its website www.cchrint.org says there are numerous medical and non-harmful alternatives to psychiatric drugs, including standard medical care that does not require a subjective psychiatric label or mind-altering drugs.

CCHR is a mental health industry watchdog organization that works for patient protections and encourages the public to take action against mental health abuse. People can report psychiatric abuse to CCHR. In the course of its 48 years it has helped obtain more than 180 laws enacted. This includes:

As a nonprofit, CCHR relies on memberships and donations to carry out its mission and actions to curb psychotropic drug use in children.