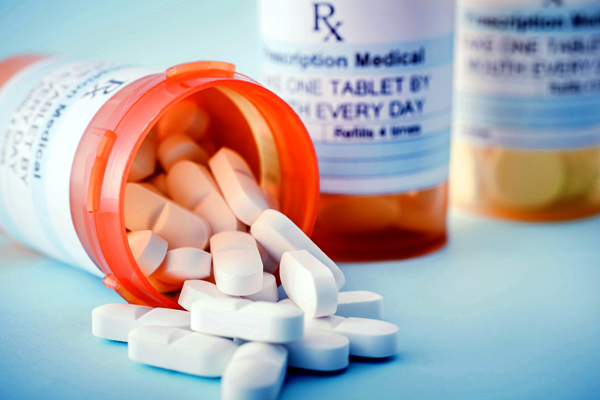 “The number of Americans on medications used to treat psychological and behavioral disorders has substantially increased since 2001; more than one-in-five adults was on at least one of these medications in 2010, up 22 percent from ten years earlier.” – America’s State of Mind Report, Medco Health Solution, Inc.

According to a recently released report by the Centers for Disease Control and Prevention (CDC), suicides are on the rise in the U.S. with females between the ages of 10-14 and 45-64 accounting for the largest increases.[1] But with more than 41 million Americans (1 in 8) taking at least one antidepressant, well documented as causing suicidality[2], the correlation between increased psychiatric drugging and increased suicides can no longer be ignored.

The CDC’s report explains that from 1999 to 2014 the suicide rate increased 24%, from 10.5 to 13.0 per 100,000 of the population. Despite the significant increases, the federal agency provides no insight into the possible cause of the rise in suicides, and although the data is publicly available, the CDC simply refuses to acknowledge the increased use of prescription psychiatric drugs coinciding with the rise in suicides.

Making the apparent ignorance of the CDC to connect increased drug use with increased suicides is all the more difficult when one takes into consideration the Food and Drug Administration’s (FDA) “Black box” warning for suicidality associated with all of the antidepressants on the market and the FDA’s MedWatch data, which reveal that between 2004-2012 over 32,000 reports on psychiatric drugs causing suicide and suicidal ideation. [3]  But the connection doesn’t end there.

For example, according to a report published in the Journal of the American Medical Association (JAMA), from 1999 to 2012, the percentage of Americans on antidepressants had nearly doubled, increasing from 6.8% to 13%.[4] 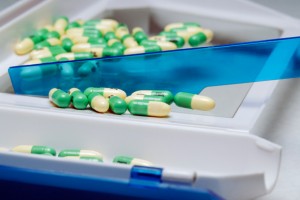 The number of American’s taking psychiatric drugs has increased 23% between 2002 and 2013.

And according to analysis provided by Medco Health Solutions (America’s State of Mind Report), “the number of Americans on medications used to treat psychological and behavioral disorders has substantially increased since 2001; more than one-in-five adults was on at least one of these medications in 2010, up 22 percent from ten years earlier…with more than a quarter of the adult female population on these drugs in 2010 as compared to 15 percent of men.  Women ages 45 and older showed the highest use of these drugs overall.”[5]

According to data provided by IMS Health Vector One National Database, psychiatric drug use (which can only be obtained by first receiving a subjective psychiatric diagnosis) between 2002 and 2013 increased in all age groups.[6]

Also of note, not only are antidepressants documented to cause suicidal behaviors, both ADHD drugs and Antianxiety drugs have drug regulatory agency warnings citing suicidal ideation.

The above data clearly show the increased use of at least one psychiatric drug, with substantial increases in the age groups reported by the CDC as increased suicides. Perhaps more revealing, though, are the data provided by the Medical Expenditure Panel Survey (MEPS), which documented that between 1999-2013 psychiatric drug prescriptions, including sedatives, antidepressants, psycho-stimulants and antipsychotics, increased 117% from 197,247,557 to 427,837,506. During those same dates, death rates from overdose of prescription psychiatric drugs climbed an astonishing 240 percent.[7]

Despite the known adverse, even deadly, side effects associated with psychiatric drugs, the U.S. is prescribing the dangerous drugs at ever-increasing rates and at much younger ages.  In fact, according to IMS Vector One: National Total Patient Tracker Database for 2013, more than 8 million American children between the ages of 0-17 were prescribed at least one psychiatric drug. The breakdown of child drugging (0-17 years) is scandalous.[8]

There is also data based on pharmaceutical clinical drug trials that support the connection between psychiatric drugs and violence/suicide. For instance, in February of this year, the largest-ever statistical analysis of 70 antidepressant clinical trials was conducted by Danish researchers, concluding that antidepressants double the risk of aggression and suicide in children and teens.[9]

At some point, the data revealing the correlation between suicides and psychiatric drugs become overwhelming. The CDC can no longer ignore this correlation. Lives depend on it.