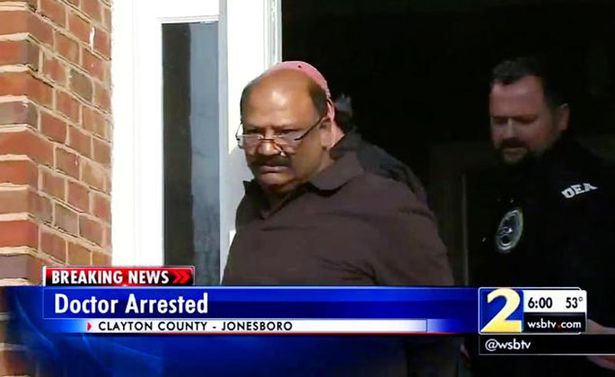 “People come to this person for help, and instead of getting help, they’re met with deadly consequences. If the allegations are true, he is Dr. Death, no doubt about it.” — Mike Register, Clayton County Police Chief

Psychiatrist Narendra Nagareddy from Jonesboro, Georgia, referred to by police as “Dr. Death,” was arrested after 36 of his patients died, with at least 12 killed by overdose on prescription drugs.[1] Nagareddy is a top state prescriber of several highly addictive benzodiazepines, such as Xanax, and antipsychotics, including clozapine, a drug so potentially dangerous it requires doctors and pharmacists to register with a program that monitors the drug’s use.[2] His arrest prompts calls for greater oversight of psychiatrists with high prescription practices, a request made by Citizens Commission on Human Rights International to Georgia state legislators in October 2015 in relation to psychiatrists affiliated with a chain of behavioral centers.

Nagareddy was held at his office on January 14, 2016 following a raid by Drug Enforcement Administration (DEA) agents, while nearly 40 federal and local agents raided his offices. He was later arrested. Clayton County Police Chief Mike Register said the psychiatrist has had “a multitude of overdoses and overdose deaths” in recent years. “People come to this person for help, and instead of getting help, they’re met with deadly consequences,” Register added. “If the allegations are true, he is Dr. Death, no doubt about it.”[3]

Register also made the observation: “The guy may call himself a doctor, but if the allegations are true, I call him a drug dealer.”[4] 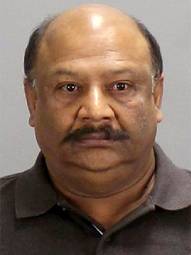 In 2013, Nagareddy wrote 19,766 prescriptions, including refills, for 833 patients under Medicare.

According to ProPublica records from Medicare alone, in 2013, Nagareddy wrote 19,766 prescriptions, including refills, for 833 patients under Medicare Part D with a retail cost of $1.53 million.[5]

Independent of Nagareddy, Georgia also had five psychiatrists among the top five national prescribers of antidepressants and antipsychotics.

Citizens Commission on Human Rights called on state regulators and law enforcement agencies in 2015 to provide greater oversight of UHS behavioral facilities, in part, because in analyzing a sample of 45 psychiatrists affiliated with UHS facilities in six states there was a similarity in the types of psychotropic drugs prescribed. For example:

A former healthcare fraud investigator advised CCHR to report high prescribers of psychotropic drugs, alleging this could be a potential red flag for abuse and fraud. Anyone with such information can report this to CCHR.