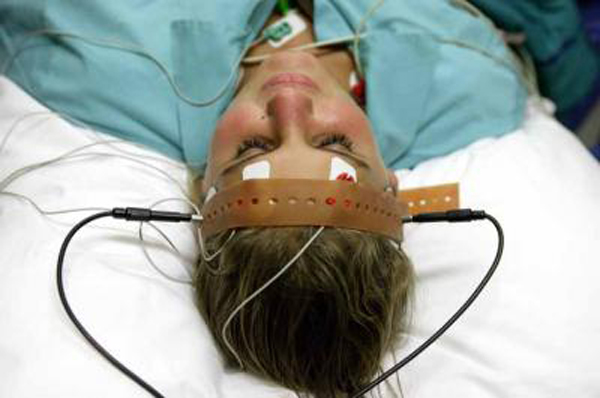 “The Hippocratic Oath apparently does not apply to the doctors of psychiatry, as words like brain damage, memory loss, disability, seizure, and trauma, do not fall within the definition of medical care.”

Despite the known brain damage associated with electroshock (renamed electroconvulsive “therapy” or ECT),  the psychiatric community is currently pushing for increased use of the brutal treatment.  And while press reports state ECT is making a “comeback,” the fact is electroshock never went away— unbeknownst to most Americans, more than 100,000 people are electroshocked in the U.S. each year, and more than 1 million worldwide.

As evidenced in a recent article in Medical Daily: “How Electroshock Therapy Helps To Treat Patients With Psychiatric Disorders And Depression,” psychiatrists are heavily promoting the benefits of “modern”  ECT.

The argument provided in the article is that ECT is no longer the horrible, inhumane, treatment that was reflected in the movie One Flew Over The Cuckoo’s Nest because the high doses of electric current being forced on the brain, that caused seizures, fractured bones and a host of cognitive problems, have been muted with anesthesia.  In short, the physical and cognitive damage still exists, but the patient just doesn’t feel it now.

Regardless of psychiatry’s enthusiasm, and promises of a gentler form of ECT, there is much the public is unaware of when it comes to this brain-frying “treatment.” 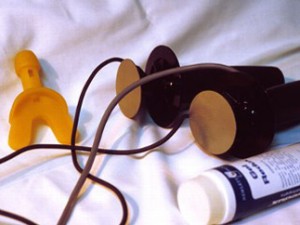 More than 100,000 Americans are still electroshocked every year, suffering the force of 460 volts of electricity searing through their brain, causing brain damage and severe memory loss.

The psychiatric community claims that this inhumane procedure, which sends up to 460 volts of electricity searing through the brain, is a “treatment” of last resort…when, for many, years of a plethora of mind-altering drugs fail to elicit the desired behavior.  But, ironically, even after the brain has been damaged by the ECT, psychiatry still recommends a regimen of the acknowledged failed psychiatric drugs to reduce the chance of “relapse.”

Typical of psychiatric “treatments,” no one knows how ECT “works,” including the National Institute of Mental Health (NIMH), which reports that “scientists are unsure how the treatment works to relieve depression, but it appears to produce many changes in the chemistry and functioning of the brain.” 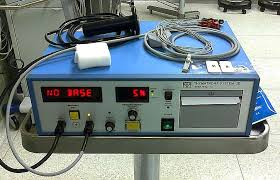 ECT devices have never been subjected to clinical trial safety and efficacy Pre-marketing Approval (PMA) by the U.S. FDA.

The electrocution “devices,” which cause grand mal seizures, currently are listed by the FDA as Class III (the highest risk category) but they have never been subjected to clinical trial safety and efficacy Pre-marketing Approval (PMA), essentially making psychiatric victims of an estimated five million people.

On its face, the push to relax the classification on these “devices” seems criminal. Even one of psychiatry’s biggest cheerleading organizations, Mental Health America (MHA), reports on its website “because of the concern about permanent memory loss and confusion related to ECT treatment, some researchers recommend that the treatment only be used as a last resort.”

MHA, like every other public and private organization supporting ECT, reports “it is not known how or why ECT works or what the electrically stimulated seizure does to the brain.”

The Hippocratic Oath apparently does not apply to the doctors of psychiatry, as words like brain damage, memory loss, disability, seizure, and trauma, do not fall within the definition of medical care.