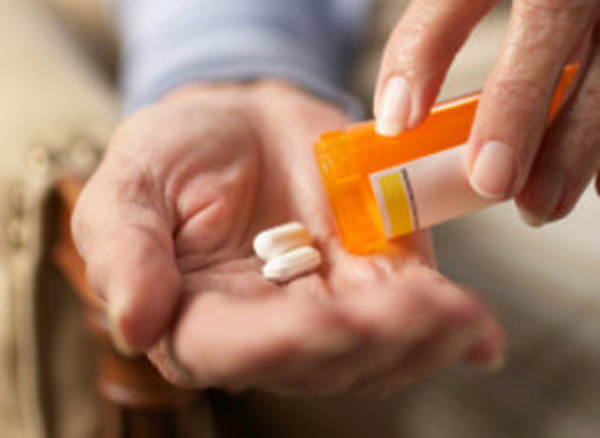 “The drugs can increase the risk of death for certain people with dementia.”

Antipsychotic drugs are being over-prescribed to men and women with dementia, according to a new report from the federal government.

The high number of prescriptions is a concern since the U.S. Food and Drug Administration (FDA) has warned that antipsychotic drugs can increase the risk of death for certain people with dementia. The officials note that while the Department of Health and Human Services (HHS) has taken steps to address the use of antipsychotic drugs in nursing homes, it still has more outreach to do to educate people about the hazards of prescribing the drugs.

The report shows that patients with dementia are often given the drugs at a hospital, possibly to treat the irritation and mood swings caused by the disorder, and then the drugs continue to be used when the patients enter a nursing home. The drugs are most often prescribed when facilities have low staff numbers.

“Educational efforts similar to those provided for nursing homes should be extended to other settings,” the GAO study’s authors write. The agency recommends more education be provided for caregivers working with patients living at home or in assisted facilities.