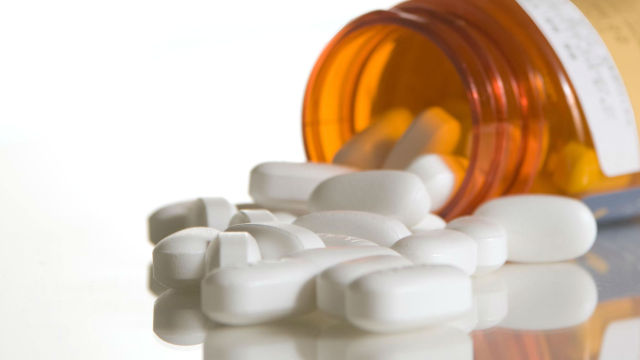 “Almost one in three cases of children are on psychiatric drugs while in foster care or the custody of the delinquency system in Los Angeles County.”

Los Angeles County officials are allowing the use of powerful psychiatric drugs on far more children in the juvenile delinquency and foster care systems than they had previously acknowledged, it was reported Tuesday.

The newly unearthed data obtained by the Los Angeles Times through a Public Records Act request show that Los Angeles County’s 2013 accounting failed to report almost one in three cases of children on the drugs while in foster care or the custody of the delinquency system.

State data analysts discovered the additional cases of medicated children by comparing case notes of social workers and probation officers with billing records for the state’s Medi-Cal system, The Times reported. The billing records for those additional children did not appear to have corresponding case notes, leaving child advocates concerned that the drugs may have been prescribed without appropriate approval.

State law requires a judge’s approval before the medication can be administered to children under the custody of the courts, but a preliminary review showed no such approval in the newly discovered cases, according to the newspaper.

Child advocates and state lawmakers have long argued that such medications are routinely overprescribed, often because caretakers are eager to make children easy to manage, even when there’s no medical need.

The information about the additional cases of prescribed drugs was received by the county’s Department of Children and Family Services last year, but county staffers resisted reviewing and releasing the data until The Times’ public records request.