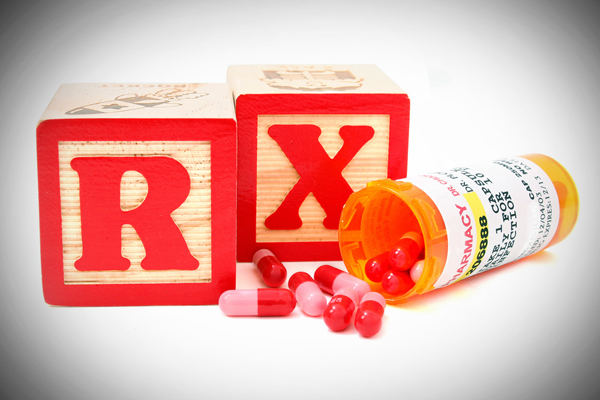 “Even to the casual observer, the evidence that psychiatric drugs are harmful appears straight forward, abundant and even criminal when prescribed to toddlers. Still, though, more and more children, year after year, at ever younger ages, are being prescribed mind-altering drugs for nonexistent mental illnesses.”

In its ever-intrusive quest to “help” those suffering from alleged mental illnesses, the psychiatric industry has deliberately targeted the weakest among us—literally babies—creating an entire generation dependent on toxic, brain-damaging drugs. The extent of the psycho/pharmacological assault is profound.

Between 2008 and 2013, 0 to 1 year olds made up the largest increase in the number of all psychiatric drugs prescribed and, in that five-year time frame, the prescribing increased 51%. The IMS Health Vector One National database reports that, in 2013, 274,804 children between the ages of 0-1 had been prescribed an antidepressant, anti-psychotic, anti-anxiety or ADHD drug.

To fully comprehend the psychiatric abuse involved in drugging more than a quarter of a million 0-1 year-olds with dangerous, addictive, brain-altering chemicals, one only need consider the expected and limited developmental milestones, which include making sounds (babble), learning to focus, reach out and explore (crawling).

Between 2008 and 2013, there was a 48%
increase in the number of 0-5 year olds
prescribed psychiatric drugs. Click to watch video.

According to IMS, 1,080,168 children between the ages of 0-5 were prescribed psychiatric drugs with 110,516 taking antidepressants, and 727,304 prescribed anti-anxiety drugs in 2013 alone. Given the child’s obvious cognitive limitations, this seems incomprehensible. One can only be stunned by the rationalization of such drugging. After all, developmentally, children between three and five years old should be able to ride a tricycle, use safety scissors, notice a difference between boys and girls, help dress themselves and recall part of a story.

Adding insult to injury, the psychiatric industry has no scientific or medical proof that any of the alleged psychiatric disorders are abnormalities of the brain and, ultimately, the diagnosis is based on information provided by the patient. Even the director of the National Institute of Mental Health, Dr. Thomas Insel, has no confidence in the legitimacy of psychiatric diagnosing, stating the Diagnostic and Statistical Manual of Mental Disorders (DSM5) “is, at best, a dictionary, creating a set of labels and defining each.” Insel further explained “the weakness [of the DSM] is its lack of validity.” 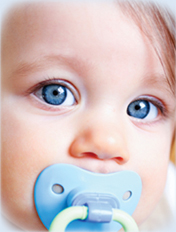 IMS Health reports that in 2013, more than 10,000 2-3 year olds were taking the addictive and destructive ADHD drugs.

The director of the most respected mental health research facility in the world has, essentially, rendered the manual relied upon to diagnose alleged mental illnesses useless. Nevertheless, the rate of diagnosing and boom in baby drugging continues to increase exponentially.

Considering just the prescribing of ADHD drugs, also known as “kiddie cocaine,” IMS Health reports that in 2013, more than 10,000 2-3 year olds were taking the addictive and destructive drugs. This is despite the fact that the FDA-approved labels for stimulants state, “Long-term effects…in children have not been well established.”

Of greater concern, however, are the known adverse reactions associated with ADHD drugs, including agitation, aggressive or hostile behavior, mania, seizures, weight gain, hallucinations, heart problems, stroke and even sudden death. And these are just some of the possible adverse reactions to ADHD drugs.

Even to the casual observer, the evidence that psychiatric drugs are harmful appears straight forward, abundant and even criminal when prescribed to toddlers. Still, though, more and more children, year after year, at ever younger ages, are being prescribed mind-altering drugs for nonexistent mental illnesses.

Based on the going rate of drugging, there seems little doubt that an entire generation of America’s children will be victims of psychiatry’s “treatment” and branded with the “Generation Rx” moniker.