HOST: Welcome Back. There is an event that you might want to definitely listen in on, especially if you are around children or adolescents as well. And joining us here, all students from UNK [University of Nebraska Kearney], right?

HOST: And I guess Joey, we’ll start with you here. You have an event coming up and it’s on the twelfth. Explain what’s happening here. 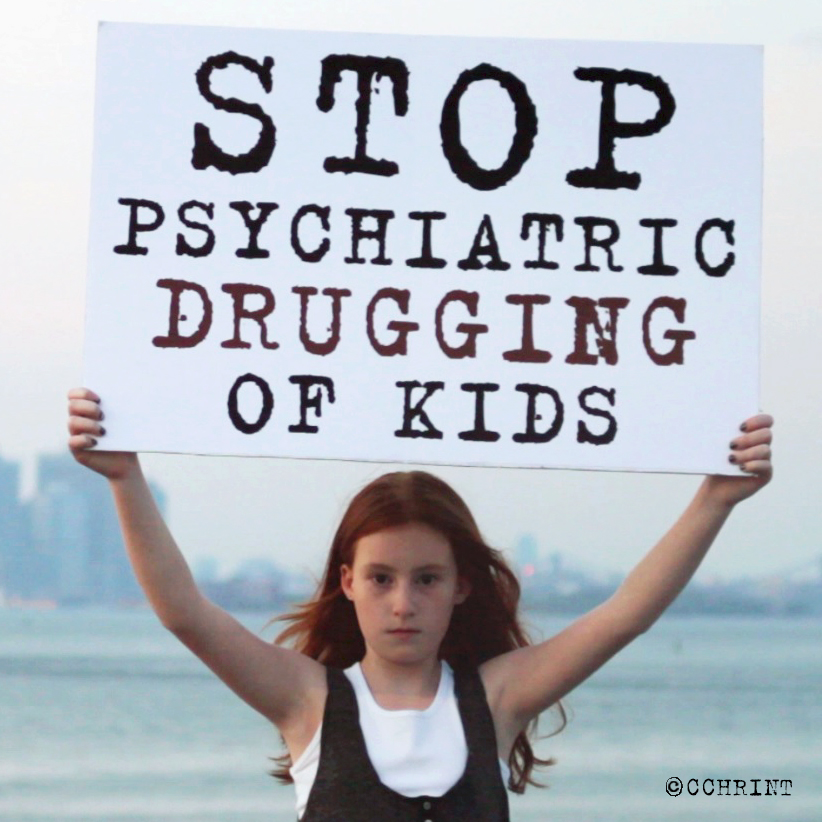 JOEY CADEK: We’re trying to raise awareness for psychiatric drugs, and all the dangers and alternatives. We’re going to have pamphlets and brochures and a few speakers at the event to show what goes on with the psychiatric drugs and how they affect the brain and different types of things like that. It’s on the twelfth, this Friday, at seven o’clock at UNK on the campus in Copeland Hall, room 142.

HOST: Okay. So why is it important to understand this? Why do you want to get this information out?

CARLY: I think people have a right to know this information and a lot of people are really blind to it, because you just listen to what people say when you really don’t know like the facts and all that kind of stuff, so.

HOST: And kind of talk about you know psychiatric drugs, what exactly are examples can you tell us, or what you really want people to understand about this? 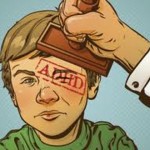 BRYANNA HAMMONS: Well I know ADHD is one that’s really common, it’s a, I mean I wouldn’t say mental illness, but like a learning disability that kids are diagnosed with and you it’s the parents that are being told they have it. So kids don’t really have a choice, they’re being put on this medication. You know Ritalin, whatever, and like I said, they don’t have a choice. They have no idea what they’re being put on, so.

HOST: Now these speakers that you’re having, what—are they going to—do they have specific directions that they’re going to talk about?

JOEY: Yeah there’s three speakers that are involved with this project that are also part of the class. We have different groups throughout the project, and so they are a part of the speaking group. So there is three students and they’re just going to have different things that they want to talk about. They’ll have a—we’re going to have a movie that’s going to be shown about psychiatric drugs. And we’re going to have a little information session afterwards if people have questions what to talk to us [about anything].

HOST: And this is open to the public?

HOST: Right you can just show up. Good, good, good. There’s information that was on your screen. If you missed it remember you can always go to our website as well: Nebraska.tv. Now, are you guys kinda all majored in Family Studies? What do you major in?

HOST: And what are you?

CARLY: I’m going into Speech Paths [Pathology], so we’ll being dealing with that as well.

HOST: What about you?

BRYANNA: I’m a Family Studies major with a Psych minor.

HOST: So as far as parents out there, this is super important. If you do have questions, remember go to our website as well. And thank you guys for coming in and putting this on. Are you excited about it?

HOST: You think you’ll have a good turn out?

HOST: I hope so as well. We’ll have information on our website as well and of course we’ll be right back, don’t go anywhere.