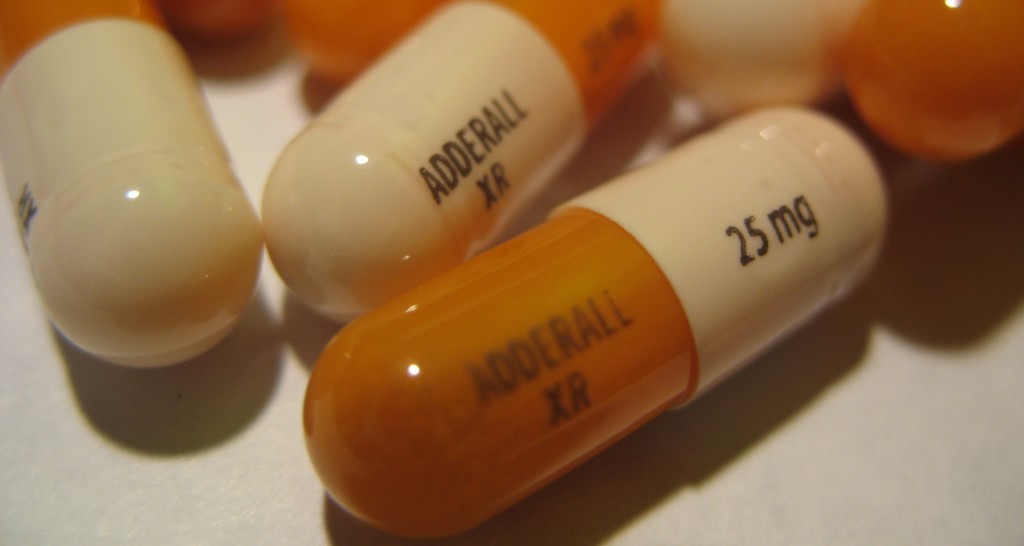 "Dr. Gerardo Torres—who had been an executive at Shire—originally brought claims against the company under the federal False Claims Act in 2008. He alleged that Shire had marketed Adderall XR and other drugs to treat attention deficit hyperactivity disorder (ADHD) as being effective in ways that weren't supported by clinical data."

The maker of Adderall, Pennsylvania-based Shire Pharmaceuticals, has settled a whistleblower suit for $56.5 million in the Eastern District of Pennsylvania.

Dr. Gerardo Torres—who had been an executive at Shire—originally brought claims against the company under the federal False Claims Act in 2008.

He alleged that Shire had marketed Adderall XR and other drugs to treat attention deficit hyperactivity disorder (ADHD) as being effective in ways that weren’t supported by clinical data.

Shire denies the allegations and, under the terms of the settlement, doesn’t admit liability.

Shire had marketed Adderall XR as being superior to drugs that treat ADHD from other manufacturers and “also suggested that treatment with Adderall XR would help prevent certain issues linked to ADHD, such as poor academic performance, loss of employment, criminal behavior, traffic accidents, and sexually transmitted disease,” according to the allegations listed in the settlement agreement.

Similarly for its drug Vyvanse, Shire had claimed that it “would help prevent certain issues linked to ADHD, despite a lack of clinical data sufficient to support such claims. For example, the company implied that use of Vyvanse would reduce car accidents, divorce, being arrested, and unemployment,” according to the settlement.

For that drug, the company had also marketed it as one that wouldn’t create dependency, according to the settlement.

“Certain Shire sales representatives also promoted Vyvanse as ‘non-abusable’ and/or less abusable than Adderall XR despite a lack of clinical data sufficient to support such a claim,” according to the settlement.

“Adderall is clearly abusable,” said Stephen A. Sheller of Sheller P.C., who represented the relator, Torres.

Sheller called this “an unusual case” since Torres was an executive who hadn’t been fired from the company he was blowing the whistle on; rather, he objected to the marketing of addictive amphetamines for youths. The rate at which teachers and school counselors push drugs like Adderall and Vyvanse is disturbing, Sheller said.

“Shire also promoted Adderall XR for the treatment of conduct disorder, an indication for use which was not approved by the [U.S. Food and Drug Administration], was not a medically accepted indication … and was not covered by state Medicaid programs,” according to the settlement.

The company marketed another of its ADHD drugs called Daytrana, which is administered through a patch, as being harder to abuse than traditional pill-type ADHD medications without having any clinical support for the claim, according to the settlement. Those patches also had problems sticking to patients’ bodies and coming off of the packaging, according to the settlement.

The government, through the U.S. Attorney’s Office in Philadelphia, chose to intervene in the matter for the purpose of the settlement last week, according to the docket.

U.S. District Judge Paul S. Diamond of the Eastern District of Pennsylvania, who handled the case, granted that office’s motion to keep under seal its six motions seeking to extend the intervention deadlines.

“After an in camera review of the six documents at issue, I find that they contain ‘confidential investigative’ procedures and information relating to non-parties, the disclosure of which could result in harm to the government or third parties,” Diamond said in the order issued Wednesday.

“Marketing efforts that influence a doctor’s independent judgment can undermine the doctor-patient relationship and short-change the patient,” said Zane David Memeger, U.S. attorney for the Eastern District of Pennsylvania, in a prepared statement. “Where children’s medication is concerned, it can interfere with a parent’s right to clear information regarding the risks to the safety and health of their child. Shire cooperated throughout this investigation and, in advance of this settlement, began to correct its marketing activities.”

Shire has also agreed to a corporate integrity agreement to modify its marketing efforts. 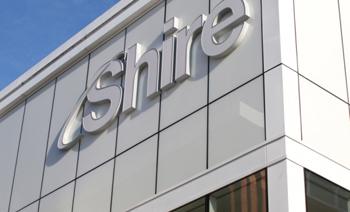 “We are pleased to have reached a resolution and to put this matter behind us,” Shire CEO Flemming Ornskov said in a prepared statement. “We remain focused on our mission of enabling people with life-altering conditions to lead better lives, and we are committed to conducting our activities to meet the highest ethical standards. The company has had, and will continue to have, a comprehensive compliance program and internal controls to ensure we comply with applicable laws and regulations.”

Shire said it will pay $35.7 million to the federal government, from which will come Torres’ $5.9 million share, and it will pay $20.8 million to the Medicaid-participating states. On top of the $56.5 million settlement, Shire will also pay $2.9 million to settle a civil complaint in Louisiana over violations of that state’s laws, according to Shire’s statement.

The company will also pay $922,086 for the relator’s attorney fees and expenses, according to the settlement.