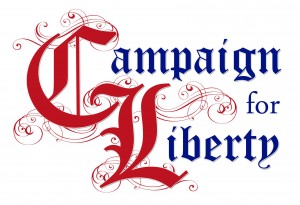 During his years in Congress, Campaign for Liberty Chairman Ron Paul often spoke out against the over-use of “psychotropic” drugs like Ritalin. Despite psychotropic drugs’ documented dangers, they are still prescribed to children without parental consent. Some parents have even lost custody of their children for defying government officials and medical “experts” and refusing to give their children psychotropic drugs. 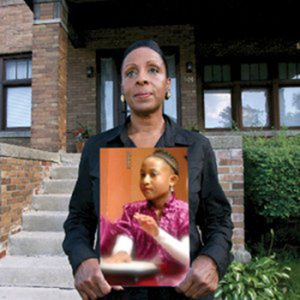 For example, Michigan Mom Maryanne Godboldo took her child off the drug Risperdal because of concerns over how the drug was making her daughter “horribly ill… aggressive and violent.” When Mrs. Goodboldo refused to comply with an order from Child Protective Services (CPS) to place her daughter back on the drug, CPS obtain a court order taking custody of her daughter away from Mrs. Godboldo. CPS decided the best way to protect the child was to call in a SWAT team–complete with a tank– to attempt to remove the child from her home.

The result was an hours-long stand-off, ending with Mrs. Godbolo being charged with a felony for firing a shot into her ceiling. Fortunately, Mrs. Godbolo was able to regain custody of her daughter and has so far successfully fought the legal charges against her.

Read more about this case here  and here.

Watch the video of Maryanne Godboldo’s story – “Mother Faces Down Swat Team & Tank For Refusing to Drug Her Daughter”: