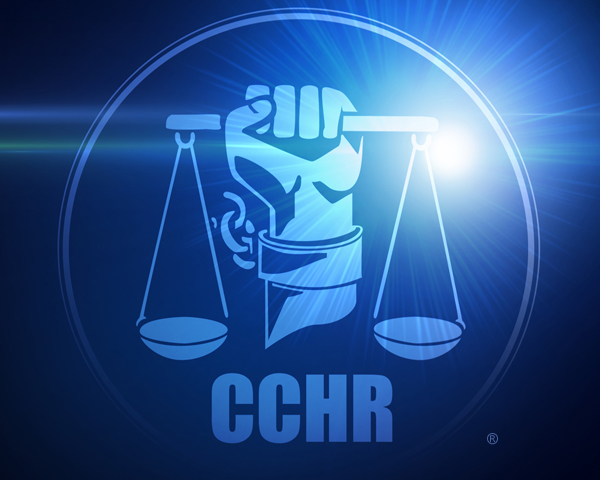 “We should honor CCHR because it is really the organization that for the first time in human history has organized a politically, socially, internationally significant voice to combat psychiatry. This has never happened in human history before.” — Dr. Thomas Szasz, CCHR Co-founder and Professor of Psychiatry

“It does not take a majority to prevail … but rather an irate, tireless minority, keen on setting brushfires of freedom in the minds of men.” — Samuel Adams

Call it an awakening. Slowly, ever so slowly, the scientific community finally is acknowledging what the Citizens Commission on Human Rights (CCHR), a mental health watchdog, has been exposing since 1969—that psychiatric disorders are not verifiable medical conditions, that the diagnosis is based solely on a checklist of behaviors, and that the drug “treatments” have serious, life-threatening effects.

In 1926, Aldous Huxley pointedly wrote, “Facts do not cease to exist because they are ignored.” As the world’s leading mental health watchdog, getting the facts to the people about psychiatric disorders and the harmful effects of psychiatric drugs has been CCHR’s constant mission.

It has not been an easy battle against the multi-billion dollar psychiatric drug industry, which is all too happy to cash-in on the psychiatric community’s unsubstantiated and fraudulent claims of “chemical imbalances” and brain disease, with sales of psychiatric drugs in the U.S. increasing between 2005-2012 from $25.9 billion to $33.9 billion.

For decades leading psychiatrists, in positions to affect mental health policy, have sold the “brain disease” line, despite producing no science to support such claims.

In the late 1980’s, psychiatrist and then director of the National Institute of Mental Health, NIMH, Lewis Judd persuaded Congress and the first Bush administration to jointly declare the 1990’s to be the “Decade of the Brain,” and Judd was quoted in a 1988 interview in Parade magazine saying depression was “a real disease, just as a heart attack is real.” By 1994, the NIMH budget skyrocketed to $600 million, up from $90 million in 1976—a 567% increase.

But the facts cannot not be ignored, and because of CCHR’s dogged pursuit of psychiatry’s false “chemical imbalance” claims, some in the psychiatric community finally are coming clean about these fraudulent scientific claims.

Not long ago Allen Frances, a psychiatrist and former DSM-IV Task Force Chairman, admitted “There are no objective tests in psychiatry—no X-ray, laboratory or exam finding that says definitively that someone does or does not have a mental disorder…. There is no definition of mental disorder. It’s bull…I mean you just can’t define it.”

To add credence to CCHR’s work and Frances’s revelations, the director of the National Institute of Mental Health (NIMH), Thomas Insel, finally admitted in his open criticism of the APA’s Diagnostic and Statistical Manual of Mental Disorders,   “The weakness is its lack of validity. Unlike our definitions of ischemic heart disease, lymphoma, or AIDS, the DSM diagnoses are based on a consensus about clusters of clinical symptoms, not any objective laboratory measure.” Insel concluded, “Patients with mental disorders deserve better.”

Even Columbia University psychiatrist and the Chairman of the DSM-III, Dr. Robert Spitzer, does not dispute the subjective nature of psychiatric diagnosing and has stated, “No biological markers have been identified” for any alleged psychiatric disorder. The NIMH supports this statement through its website, which lists all of the alleged mental disorders, admitting that science does not know the cause of any.

The facts—the decades of scientific data—no longer can be ignored, and a recently formed organization, the Council for Evidence-Based Psychiatry (CEP) in the United Kingdom, intends to take action to “combat overdiagnosis and overtreatment in psychiatry.”

According to academic and co-founder of CEP, James Davies, “If more people knew about the problems associated with psychiatric practice and medications, this would put greater pressure on the institutional and individual leaders of the profession to institute reform.”

CCHR couldn’t agree more. The increased acknowledgment by the formation of organizations like CEP is a vindication of CCHR’s decades-long work to expose psychiatric abuses. It is encouraging that many within the scientific community are acting to correct long-known, yet equally-ignored, problems within psychiatry. The CEP is the latest to call the psychiatric profession to account.

CCHR was the first organization to expose the
link between antidepressants, violence &
suicide—Click to Watch CCHR’s exclusive
footage of the 1991 Prozac hearings

Like the years of ignoring the fraud of psychiatric diagnosing, for decades the scientific community has been fully aware of the dangerous, and often deadly, adverse reactions associated with psychiatric drugs, but chose to ignore them.

For example, supported by respected doctors and families of victims, CCHR spearheaded efforts to expose the dangers of psychiatric drugs. In 1991, the Food and Drug Administration (FDA) was forced to hold hearings on violence and suicidality associated with antidepressants.

Despite overwhelming scientific data and gut wrenching public testimony, the FDA ignored the evidence. More than a decade would pass before the FDA finally would act to protect consumers and, in 2004, issued the agency’s most serious “Black box” warning for all antidepressants.

Although the psychiatric boat is taking on water, the truth is slow to surface. One in four American adults takes at least one psychiatric drug, and forty-one million are taking antidepressants. Nearly 8 million children between the ages of 6-17 are taking psychiatric drugs. Much of the psychiatric drugging is fueled by continued disinformation by those—the serial deniers—who should know the difference between science, belief and wishful thinking. 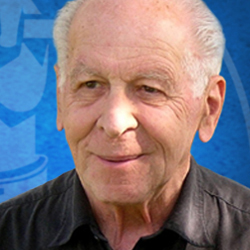 For more than four decades, CCHR has been fighting to expose the fraud of psychiatric diagnosing and the well-known, yet unsubstantiated, “chemical imbalance” and brain disease.  Co-founder of CCHR and Professor of Psychiatry, the late Dr. Thomas Szasz said, “We should honor CCHR because it is really the organization that for the first time in human history has organized a politically, socially, internationally significant voice to combat psychiatry. This has never happened in human history before.”

The reward—the vindication—is that others within the scientific community, like the newly formed CEP, no longer are willing to ignore the facts and actively are challenging the legitimacy of psychiatric diagnosing and warning the public of the known dangers associated with psychiatric drug “treatments.”