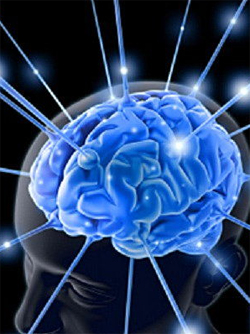 "Greenberg argues that, thanks to the DSM, “countless millions” are hooked on powerful antidepressants to cure a mythical “chemical imbalance”

A US psychotherapist called Gary Greenberg has dropped a tonnage of criticism on the American Psychiatric Association’s Diagnostic and Statistical Manual of Mental Disorders (DSM) the diagnostic Bible of the profession.

His book, The Book of Woe: The DSM and the Unmaking of Psychiatry, came out earlier this year, and the debate is spreading.

“Greenberg argues that, thanks to the DSM, “countless millions” are hooked on powerful antidepressants to cure a mythical “chemical imbalance”

Updated at regular intervals — DSM-5, the fifth edition, was published in May — it has considerable influence worldwide, including in the U.K., where it underpins several clinical guidelines on mental health. Yet Greenberg holds that by imposing a pseudoscientific model on our “hopelessly complex” inner world, it creates a “charade” of non-existent disorders.”

Greenberg’s issues include childhood disorders, addictive pharmaceuticals which cause suicide (suicidal thoughts are listed as a “side effect” on some medications) and pretty much the full range of the most hotly debated areas of psychiatry. That takes guts when you’re a professional psychiatrist.

One quote in particular says a lot, and contradicts a lot of “common wisdom” by pointing out practical issues rather than spinning theories:

“It is intellectual rather than financial corruption. The idea that human suffering can be reduced to a biochemical imbalance — this is about ideology rather than money.”

Greenberg’s book tracks in painstaking detail how the DSM’s decision cookie cutters have created “false epidemics” of over-diagnosis and over-treatment.

To add some ammunition to this argument:

All of a sudden, a condition is suddenly seen as prevalent, not because of observed incidence, but because of a changed diagnostic method? Not many epidemiologists would buy that, at any price. ADHD and bipolarity are used by Greenberg as examples.

It cannot be medically, ethically or even theoretically correct to assume a mental condition is “scalable” simply to match a diagnostic method. 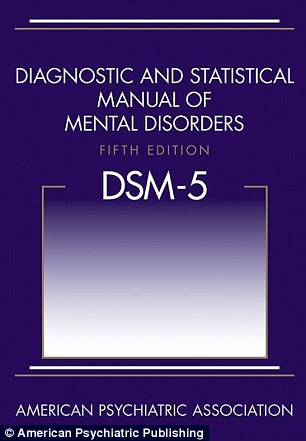 Greenberg offers a rather satirical comparison:

“He is unimpressed with the DSM-5’s (DSM 5 is the new edition of the psych “Bible”) new Hoarding Disorder — “Is an eccentric old man living amid his junk sicker than a billionaire who is always thinking of the next way to make a buck?”

On that basis, millionaire collectors would be considered psychiatrically suffering from a mental condition. Are stamp collectors with millions of stamps nuts? Most would tend to say not. How about My Little Pony collectors? There’s a point where diagnoses seem to clash with people’s favorite things.

Greenberg says in effect that psychiatry has created a self-promoting monster. He wants psychiatrists to be “more honest” and to admit that medications only help some people.

Another quote:  “…Psychiatry has little knowledge of the underlying processes governing mental health and it should not pretend otherwise.”  Read the rest of the article here: http://www.digitaljournal.com/article/359999