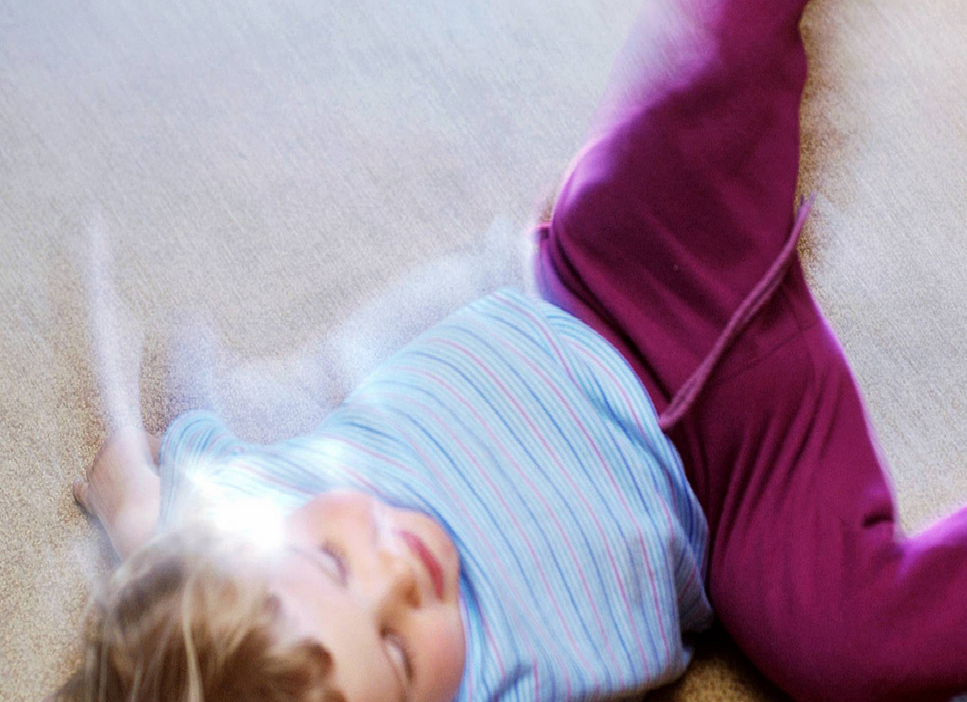 “The drug could be warping the minds and dulling the spirits of thousands of American children who aren't ill—just rebellious.”

A huge rise in Ritalin prescriptions suggests more children are being diagnosed with ADHD. Charlie Cooper asks if we’re in danger of treating bad behaviour as an illness.

.What do you do if your son or daughter just can’t behave? If they are so disruptive at school that they are not only ruining their own learning, but other children’s as well? Or if you are a final-year student with a full-time job, desperate to get the grades, but finding yourself exhausted when you come home to study every evening? For hundreds of thousands of people the answer now is: you take a drug for it.

Last week statistics from the Care Quality Commission revealed a 56 per cent rise since 2007 in prescriptions in England of the stimulant Ritalin. The drug, chemical name methylphenidate, is licensed for the treatment of attention-deficit hyperactivity disorder (ADHD) in children. The evidence suggests it is highly effective – children concentrate harder, are calmer and more focused on the drug. Similar drugs such as atomoxetine or dexamfetamine are also available – but Ritalin is by far the most popular.

Its name will be familiar. In America more than 8 per cent of three to 17-year-olds have been diagnosed with ADHD – and most of them are on medication. It is so all-pervasive across the pond it’s already been subject to a cultural backlash.

“I wanna speak louder than Ritalin / For all the children who think that they’ve got a disease” sang the Dylanesque folk singer Willy Mason, way back in 2004, in a song that voiced a growing concern that, though it might be good for stressed-out parents, the drug could be warping the minds and dulling the spirits of thousands of American children who aren’t ill —just rebellious.

The same concerns are now being raised closer to home. With the number of prescriptions on the NHS rocketing from 420,421 in 2007, to 657,358 in 2012, one of three things must be happening: ADHD is on the rise; we are getting better at spotting it; or, more worryingly, we might be calling people ill who are just, well, naughty.

Writing in The Independent last week, Frank Furedi, professor of sociology at the University of Kent, warned that “society has become increasingly drawn towards using medication as a substitute for authoritative teaching and child-rearing”. He added that he believes that we are going through a “cultural redefinition of some of the normal problems of childhood.”