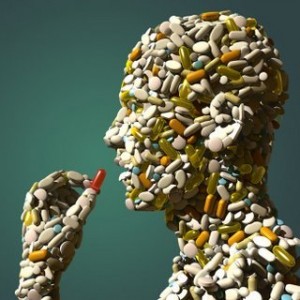 National data released by the Substance Abuse and Mental Health Services Administration (SAMHSA) show that Ritalin, Adderall, and other ADHD drugs sent almost 23,000 young adults to the emergency room in 2011, a more than four-fold increase from 2005, when just 5,600 such visits were reported.The population group studied was 18-34, but the rise was most dramatic among 18- to 25-year-olds, Federal officials say.

The report, which was published August 8th in The DAWN Report, a SAMSA publication, also warned that heart and blood vessel damage has been linked with “nonmedical” use of the stimulant drugs, based on a 2012 study reported in Brain and Behavior..

The medications listed in the report include Ritalin (Novartis), Adderall (Shire), Strattera (Eli Lilly), Vyvanse (Shire) and their generic equivalents. But it’s important to note that the numbers also include caffeine pills and energy drinks, so ADHD drugs are not solely to blame.

Particularly concerning was what the report revealed about how the largely college-aged group of young people obtained the drugs – more than 50 percent got them from a friend or relative at no charge, while an additional 17 percent bought them from someone they knew.

Click image to read all documented drug regulatory warnings, studies and adverse reactions to ADHD drugs reported to the US FDA