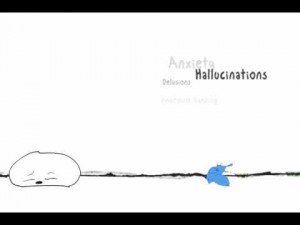 In 1991, Pfizer launched Zoloft, a prescription SSRI antidepressant. Backed by catchy-but-simple ads, complete with a bouncing ball representing sadness, the medication soon became one of the most popular antidepressants in the United States. However, it was not long before the drug became linked to reports of serious SSRI birth defects in children who had been exposed to the drug while in utero. The medication can also cause serious depression, suicide, and other adverse side effects.

With the emergence of more patient complaints and recent medical studies exposing Zoloft birth defects, affected families around the country have come forward and filed legal complaints against Pfizer.

Birth defects resulting from prenatal Zoloft use can be life-threatening. In addition to the pain endured by the afflicted child, family members carry their own emotional distress pursuant to their child’s injuries, as well as soaring healthcare costs, lifestyle changes, lost wages, and other financial consequences.

A typical Zoloft lawsuit contains the following allegations against Pfizer:

Alleged Zoloft birth defects include a range of health problems including:

Millions of dollars have also been paid out among other areas of Zoloft litigation and related SSRI matters.