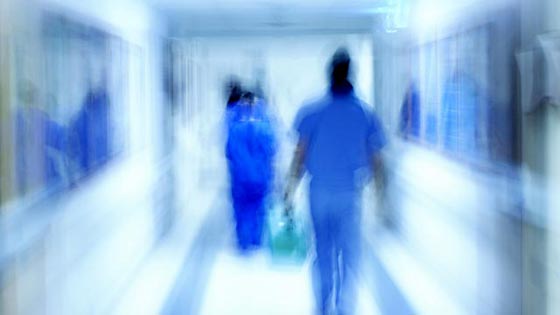 (NaturalNews) What’s going on in the land Down Under? It seems that, more and more, one of the world’s enduring democracies is becoming more like Castro’s Cuba or Hugo Chavez’s Venezuela, especially where medical rights are concerned.

According to the Australian Broadcasting Corporation (ABC), the mental health minister for Western Australia has apologized after police arrested a man who was mistaken for a patient from a psychiatric hospital.

Cops arrested the man Dec. 16, the report said, because he supposedly fit the description of a patient who walked away from Graylands Hospital in Perth.

How do you misidentify one of your own patients?

Oddly, Graylands staff “wrongly confirmed the man’s identity before administration a strong antipsychotic drug for schizophrenia,” said ABC. The staff – who, it seems, should have discovered their mistake once they got a good look at the guy – wound up rushing him to a nearby hospital after giving him the drug because he had an adverse reaction to it.

Thankfully, some Australian legislators are upset over the incident.

“I’m absolutely horrified to have heard about this,” Greens MP (minister of Parliament) Alison Xamon said, in calling for an inquiry into the incident.

“I think it raises so many questions about what’s happening with procedures,” she said. “It certainly requires some very serious investigation, if not inquiry.”

Helen Morton, the mental health minister, said she was sorry for the trouble caused to the man who was misidentified and then drugged, saying there was no excuse for such a terrible mistake. She has vowed to hold those responsible to account following a review.