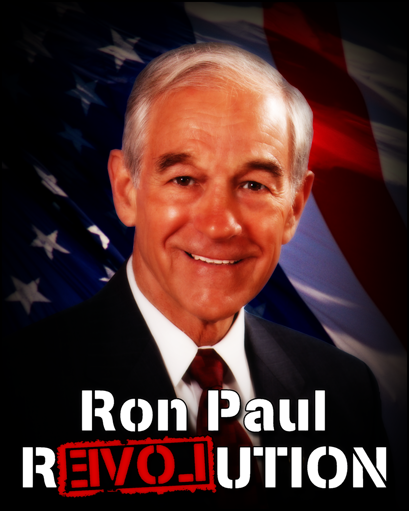 Even from the campaign trail, Rep. Ron Paul of Texas has not forgotten his roots, his vision and, most importantly, his liberty-first philosophy.

As a practicing physician, Paul has the most insight into what is right – and wrong – with the U.S. healthcare system among all the GOP candidates. As such, when he re-introduces legislation such as the Parental Consent Act, which he first proposed in 2009 and which would keep federal funds from being used to establish or implement any universal or mandatory mental health, psychiatric, or socioemotional screening program, you should listen.

“Many children have suffered harmful side effects from using psychotropic drugs. Some of the possible side effects include mania, violence, dependence and weight gain” Paul has said. “Yet, parents are already being threatened with child abuse charges if they resist efforts to drug their children. Imagine how much easier it will be to drug children against their parents’ wishes if a federally-funded mental-health screener makes the recommendation.”

Though first introduced a couple of years ago, the repackaged Parental Consent Act of 2011 (H.R. 2769 – previously H.R. 2218 in 2009) would keep “federal education funds from being used to pay any local educational agency or other instrument of government that uses the refusal of a parent or legal guardian to provide consent to mental health screening as the basis of a charge of child abuse, child neglect, medical neglect, or education neglect until the agency or instrument demonstrates that it is no longer using such refusal as a basis of such charge,” according to the Citizens Commission on Human Rights International.

All About the Children

In a House floor speech April 30, 2009, when he first introduced the legislation, Paul said the impetus behind his opposition to using taxpayer dollars to fund so-called “mental health screening” without parental consent was the fact that it was not in the best interests of those parents, or their children.

“Already, too many children are suffering from being prescribed psychotropic drugs for nothing more than children’s typical rambunctious behavior. According to Medco Health Solutions, more than 2.2 million children are receiving more than one psychotropic drug at one time,” Paul said. “In fact, according to Medico Trends, in 2003, total spending on psychiatric drugs for children exceeded spending on antibiotics or asthma medication.”

He decries the recommendations of a mandated group called the “New Freedom Commission on Mental Health,” which he says “has recommended that the federal and state governments work toward the implementation of a comprehensive system of mental-health screening for all Americans.”

That commission, he says, wants “the implementation of a comprehensive system of mental-health screening for all Americans,” a process which would begin “in public schools as a prelude to expanding it to the general public.”

In addition to looking for votes on the campaign trail, Paul is also searching for support for his bill. As such, he’s established an online petition supporters can use to send a message to Congress that they back what the Texas congressman is selling.

Besides establishing “a parent’s right to refuse mental health screening of their child,” Paul says the bill is “crucial” in protecting parental rights in general.

How important are parental rights to the mainstream media? Well, a Google news search using the terms “ron paul parental consent act,” as of this writing, produced no appreciable results.